7 Countries With The Most Official Languages In The World
Advertisement

7 most visited beaches in Italy for an exciting getaway

7 fascinating places to visit on a budget

10 EXCITING THINGS TO DO IN COPENHAGEN, DENMARK

SHOCKING: Why airplanes don't fly over the North Pole

10 Beautiful Places To Visit In Oman

10 Best Vegan Restaurants in the USA

Discover the 10 Top Places to Visit in Oman

10 Best Places to visit in Egypt

10 Best Places to Visit in Poland

10 Beautiful Places to Visit in Kentucky and Tennessee

10 Best National Parks in the USA

Discover the Top 5 places to visit in Russia

Discover Rwanda Kigali the next Singapore in Africa

Travelling to America; US visa tips and tricks

20 Best Virtual Park Tours you can Visit from your Couch

Best Ferry Experience Around The World 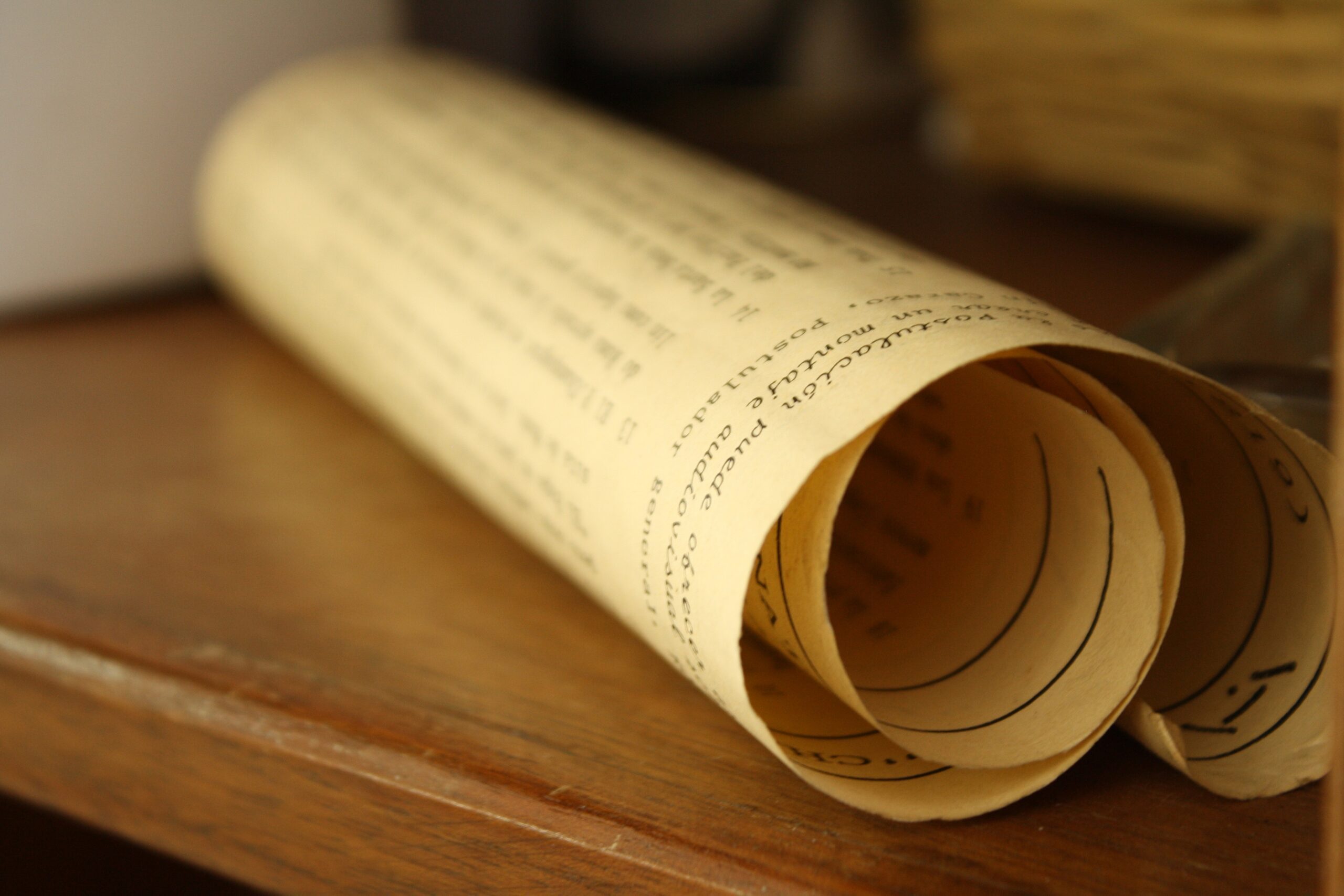 Countries With the Most Official Languages in the World

India has about 22 official languages. But the most widely used official language with about 41% of native speakers is the Hindi language. India is the second-most populous country in the world, with a population of 1.35 billion people. The Hindi language has 523 million speakers, and other native languages share 59% of the country’s population. India falls among the first four multilingual countries in the world with about 454 languages. The other most widely spoken official languages in India after Hindi are English, Bengali, Marathi, Telugu, and Tamil. Below is a list of the most spoken official first languages in India.

Bangali is the official language of Bangladesh. It is also called Bangala by most local speakers. The Bengali language is spoken by 8% of the Indian native speakers. The language is reckoned as the fifth most widely spoken native language worldwide.

Marathi is spoken by 7%

percent of the Indian population.

The language is speculated to be 1,300 years old. It is an official language of states situated in the western part of the country ( Maharashtra and Goa inclusive)

This Davidian language is most widely spoken in the following states in the country:

The language’s earliest writings could be traced as far back as 400 BCE. Telugu words were boldly inscribed on coins. But widespread usage of the language in written form is 575 AD. The inscription was purported to have been made by Renati Cholas, famous for his royal inscription in the Telugu language in place of the customary Sanskrit.

Tamil is reckoned as one of the oldest languages in the contemporary world. This accounts for why it is among the classical languages in India. About 6% of the Indian population speak Tamil. The language is spoken in the country’s southern regions, especially in Tamil Nadu and Puducherry. The Tamil language is used as an official language in Sri Lanka and Singapore. It is recognized as one of the minority languages spoken by South African citizens, Malaysia, and Mauritius. The earliest writings in Tamil could be traced back to 500BC. The language gained much literary popular in 300 AD in its unalterable form known as the ‘Old Tamil.’

The Bolivian constitution outlines 38 ethnic groups and languages, but only four languages are given legal status. The following are the most recognized official languages in Bolivia:

Spanish ( spoken by 84% of the population)

Quechua (spoken by 84% of the population)

Aymara ( spoken by 18% of the population)

Guaraní ( spoken by 1% of the population)

The following countries also adopt three languages as their official languages, according to indy100.com.

There are five widely spoken languages among the Palauan population, but English and Palauan are the country’s official languages. The most popular languages spoken by The Palauan citizens include:

Among the five languages listed above, English and Palauan are the country’s two languages official languages. The other three languages are regarded as regional languages.

Answers to some Frequently Asked Questions

How many official languages are in the world?

There are over 114 official languages from all the countries of the world. This figure was obtained according to data extracted from the CIA World Facebook.

What are the 5 languages that are most popular on earth?

What is the official international language of the world?

English is the world’s global language at the time of writing. An international language is widely recognized and used beyond its national borders. The English language has made it possible for members of different communities to communicate in a common language due to its wide usage.

Which country has the most official languages in the world?

5 Interesting Facts about Languages of the World

As promised, we’ll explore some interesting facts about languages you should know about. Let’s dive right in.

The oldest languages worldwide are Sanskrit, Hebrew, Sumerian, and Basque. The basis of this conclusion is the fact that there are written records of the listed languages. Despite that, these languages may not be the oldest after all. It is almost impossible to tell if older existed due to lack of evidence. Hence, spoken languages were not considered.

About 231 languages have gone extinct over the years. Also, one language or dialect goes extinct every two weeks according to recent projections.

It is still uncertain when the first human language was invented. However, experts believe modern man must have used language around 100,000 BC. This is said to be the time man developed the tools for speech – the voice box, skull size, and brain.

Scientists say that becoming multilingual can increase brain-power. There is also scientific research that suggests the aging process of the mind can be slowed down by speaking more than one language.

All forms of communication – verbal or non-verbal, are integral aspects of our daily lives. Language plays a crucial role in communication. We don’t know where or when it all began. But, we can see the roles language plays in our society. Bonds are formed and lifetime partnerships are created with the use of languages. Asides from the social value of languages, you have also seen how profitable it is for your brain. We hope you work towards learning a new language today!

10 Must-Visit Places In The United Kingdom