Adelaide Airport From 0 To Hero – A Quiet And Consistent Achiever 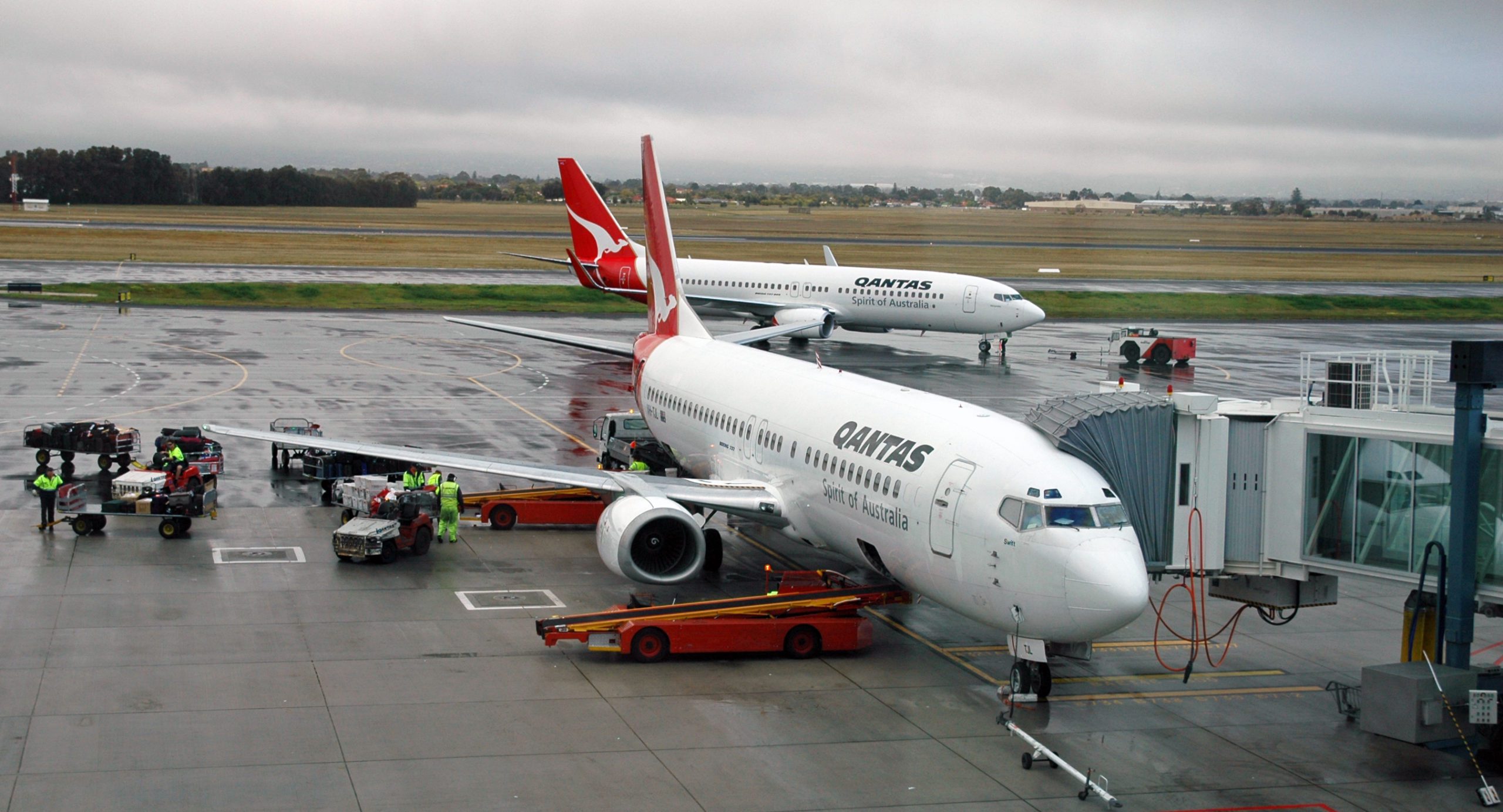 Located around West Beach, South Australia, it serves as the principal airport for the city of Adelaide. This airport is a base for Alliance Airlines, Qantas, Sharp Airlines and Regional Express airlines. Adelaide is also a hub for Virgin Australia and Jetstar Airways.

This airport is the 5th busiest airport in Australia, as it serves over 7.69 million passengers every year. Although the number of regional passengers dropped in 2014, there was a 3.5% growth in domestic traffic, while international traffic increased by 25.5%. This led to a 5% increase in total traffic from 2013.

The first Adelaide Airport was constructed in 1921. It was an aerodrome built on over 24 hectares of land located at Hendon. The station ran a mail service between Sydney and Adelaide.

However, due to increased growth in aviation, another airport called Parafield was built in 1927. By 1947, the Parafield Airport was unable to meet the increased demand in aviation. Hence, West Beach, which was then known as West Torrens, was chosen for the current location for Adelaide Airport.

Construction began in earnest and flights started in 1954. Parafield Airport was then used as a military and private aviation facility. Adelaide Airport, meanwhile, continued to upgrade. A terminal for international flights was constructed in 1982.

In 2005, a new facility was built to replace the original terminals for domestic and international flights. Tiger Airways Australia made the airport its second hub in 2009 before shutting down operations and resuming again in 2013.

Adelaide Airport went on to become the first Australian airport to have the Google Street View technology.  And the second airport in the world to achieve this feat. This system enables passengers to have a survey of the arrival and departure sections of the airport before they travel.

There are various airlines that fly to Adelaide Airport. Some of them are Qantas, Sharp Airlines, Alliance Airlines, and Regional Express Airlines. They use the airport as their hub.

Adelaide Airport has received many awards in the past years. The airport was, in 2006, 2009 and 2011, named the best capital city airport in Australia. In 2006, the airport received an award for being the second-best international airport in the world.  At that time, the airport had a carrying capacity of five to 15 million passengers. The Airports Council International carried out this rating.

In 2013, Adelaide Airport was one of the first two airports to get Level 1 airport carbon accreditation. In the same year, the airport received a team award for airport excellence. This was due to the infrastructural project carried out on its landside.

The airport has bagged the 2014 bronze accolade for excellence in human resources, within the Asia Pacific. It was awarded by the Airports Council International.

Also in 2014, the airport received a Level 2 airport carbon accreditation by the Airport Council International. It was in recognition of the airport’s effort at reducing carbon emissions that year.

Destinations covered by the Adelaide Airport include, but are not limited to; Auckland, Hong Kong, Moomba, Dubai International, Sydney, Kuala Lumpur, Brisbane, and Port Lincoln.

There are different ways a person may check-in at Adelaide Airport. You can check-in online, in person at the airport check-in counter, or through self-service machines located at different points in the airport.

It is best to arrive early for check-in. Any questions relating to the procedures for check-in; like time to begin check-in, or the provisions for persons with special needs, should be directed to the airline company.

It is best to be within the boarding gate area at least 30 minutes before departure for domestic flights, and 45 minutes for international flights.

Baggage allowance is largely dependent on the ticket purchased, as well as the terms and conditions of booking. To be on the safe side, clarify with your airline to find out the weight and size of the luggage permitted as either hand luggage or checked-in luggage.

Short-haul flights are generally cheaper than long haul flights. But, these are subject to the airline and the service required. You should check with their airline on the fare to your intended destination.

To save yourself any hassle while trying to get a flight to Adelaide, use Travelstart or Wakanow. As a Travelstart partner, Globemigrant has integrated a booking platform to help you check for cheap flights to Adelaide.

You could take it a few steps further by booking your hotel and tours to Adelaide or other cities in South Australia, using Wakanow. The services of Travelstart or Wakanow are absolutely free.