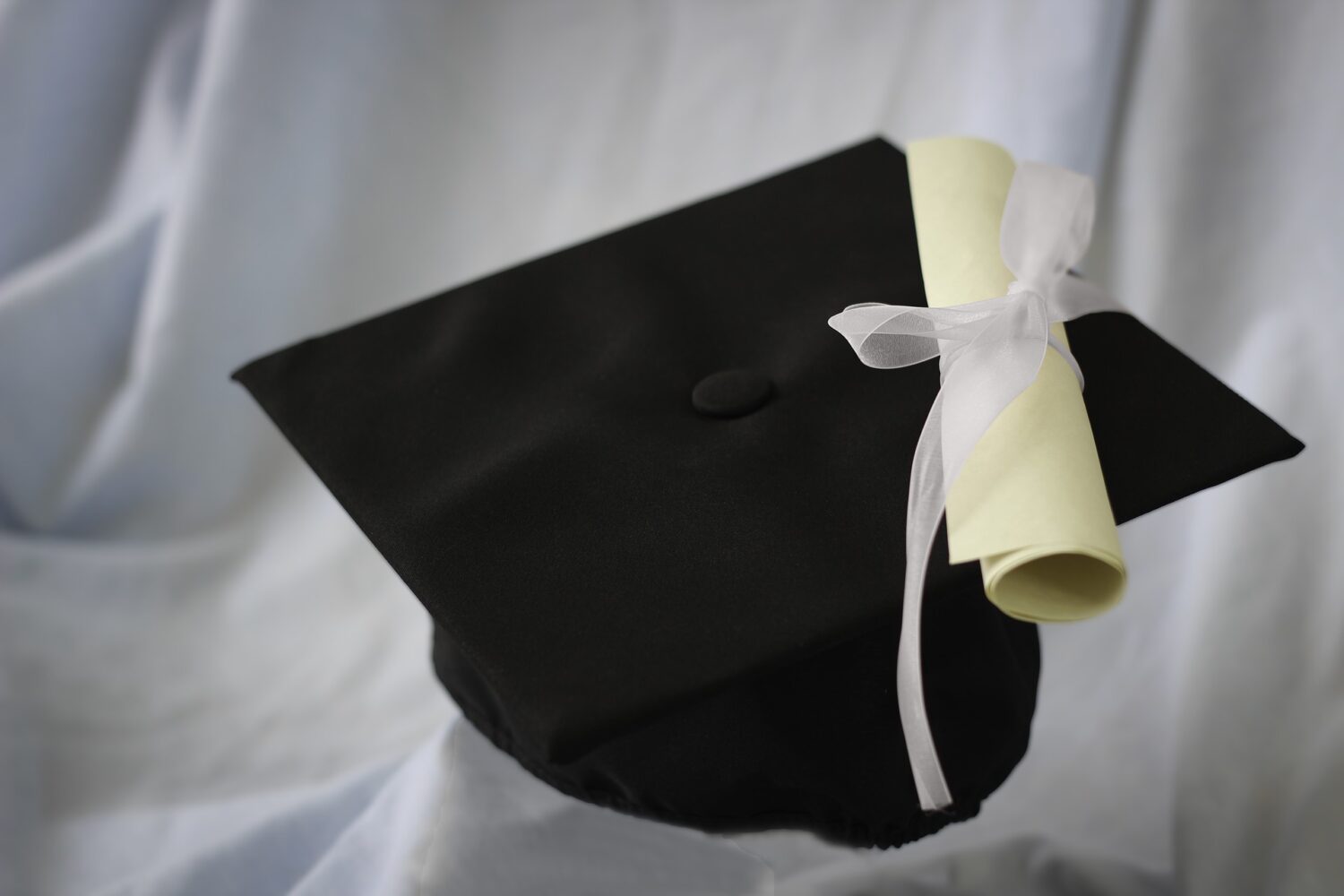 1987 saw the birth of the Erasmus Mundus Scholarship Scheme. This brainchild of the European Union grew into ranking among the world’s most prestigious scholarships and study programs. The Scholarship is a fully-funded grant given to UK students to study in one of the other 32 participating European Union nations. The fund contributes to the tuition fee and any additional costs that UK students may experience while studying abroad. Additional costs include living expenses, transportation, food, accommodation, and leisure.

Over the years, the Erasmus scholarship scheme has served as an opportunity for UK students to work or study abroad. It also made study mobility more affordable, especially to those with limited budgets or low incomes.

The Erasmus Exchange Program helps over 300,000 students to study abroad ever year.

Why is the UK exiting the Erasmus scheme?

The Post-Brexit trade deal transition has brought about an end to many EU rules and rights such as traveling, trade, consumer rights, including the Erasmus scholarship scheme for the British students.

On Friday, 31 January 2020, the UK officially left the European Union (EU). According to the UK Prime Minister, Boris Johnson, “it was a tough decision scrapping the UK’s Erasmus scheme.”

The UK and EU failed to agree on the cost of Britain’s continued membership of the Erasmus Scheme following its EU exit. As a result, the UK had to call it quits.

Despite exiting the scheme, UK students who are already studying or living in the EU before 31 December 2020 will continue to be eligible for the same support- access to loans, etcetera that they previously benefited from as scholarship holders. Furthermore, the UK has already begun rolling out its alternative to help students who wish to study overseas.

Boris Johnson later had a press briefing announcing that there will be a replacement program named after ALAN TURING called the ‘GLOBAL TURING SCHEME.‘

According to Boris Johnson, this new scheme will “encourage UK students to understand cultures beyond their own and study at universities across the world and not just Europe.”The Global Turing Scheme will commence in September 2021

The proposed new scheme has an initial budget of £100 million to be reviewed annually.

However, this amount is less than the grant the UK received from the Erasmus scheme in 2019. To some analysts, this is a clear foreboding of the long-term negative impact of the UK’s exit of the Erasmus Scholarship Program.

For more on scholarship and study aboard opportunities