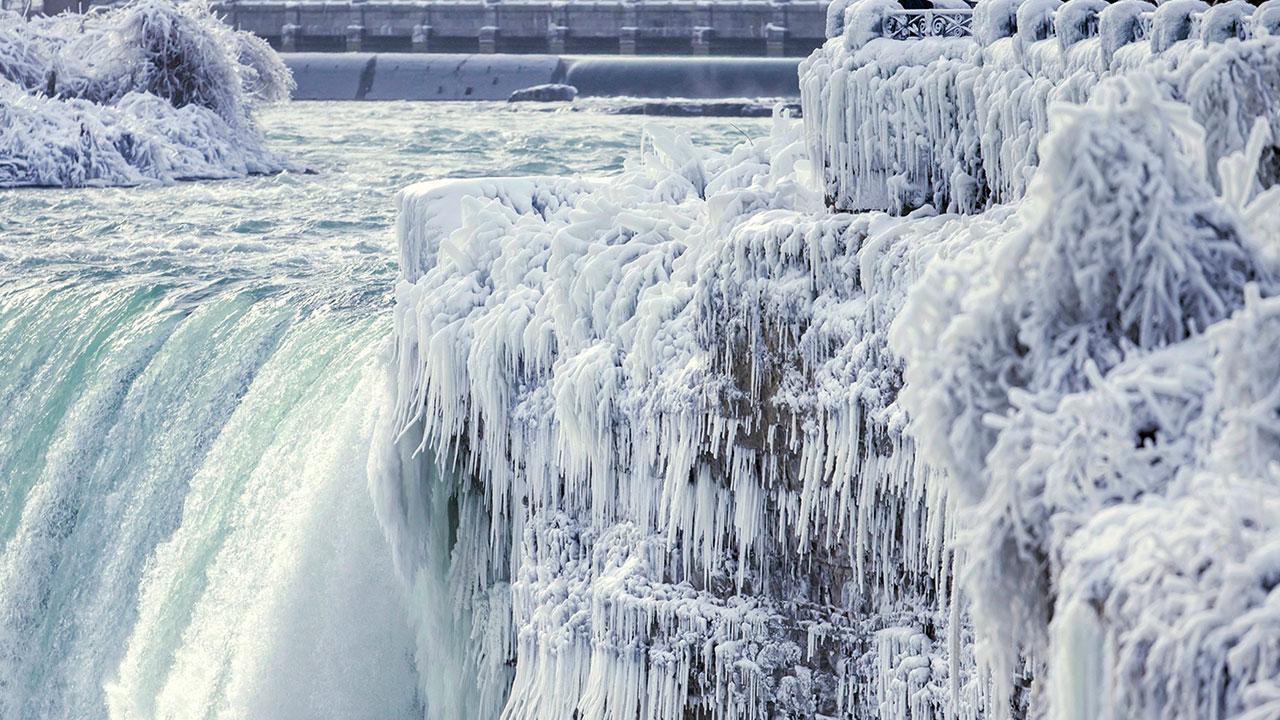 As time and seasons change, here comes winter again—a season full of snow and icy breeze. It is a season of warm fire sites, hugs, cuddles, and blankets for most people. For people that live far north, there usually have longer snow-filled days. In this article, you will gain insight into the five coldest places on earth.

As previously known as Mount McKinley, Denali is the coldest mountain on planet earth and allure an average number of close to 1,000 climbers per year. Found at the Alaskan Range Denali national park, this beautiful icy rock stands about 20,309 feet above sea level. On December 1, 2013, the weather station recorded an average temperature of -75.4 ⁰F. Even in the warm summertime, the icy giant’s temperature decreases as low as -22.8 ⁰F. When one considers the cold, windy breeze prevalent in this region, it is no surprise that Denali is one of the most dangerous places to live. From the year 1903 to the end of 2006, a total of 97 people died on Denali. However, the death rate has dropped to a meager count.

The Greenland ice sheet is the second-largest ice sheet in the world after the Antarctic. This large body of ice covers up to 1,709,000 square kilometers and 80% of Greenland. When the winter snow doesn’t melt away in the summertime, the sheets form, increasing in size over the years. Eventually, they turn into ice stacked layer by layer, creating a sheet, making it one of the coldest places on earth.

The district of Verkhoyansk is in Shkha Republic, Russia, within the Arctic Circle. Verkhoyansk is known for its low temperature in winter, which ranks in the world’s five coldest places, competing with Oymyakon, a nearby city. Living in Verkhoyansk is a daily challenge. The river is mostly blocked. It, therefore, has to be cracked and melted for water

The Oymyakonsky district is in Shkha Republic, Russia. Oymyakon is one of the coldest inhabited cities in the world. With about 600 hundred people, the population keeps dropping as more people lose their lives due to the harsh living conditions. Just as it’s neighboring, town life in Oymyakon is a struggle; locals eat frozen foods, hardly turn off the car and keep it running for more than a day, being scared that the cold might affect the engine. Recorded at -89⁰F, Oymyakon is one of the coldest places in the world.

the capital and the largest city in Mongolia. Found in the Tuul River valley, this is one of the coldest, most populated places globally, with the temperature hitting about -55⁰F. The city is populated with over 1.4 million people, with short summers and long winter breeze. Suburban (rural) areas are mostly populated with huts. Building here is challenging because of the thick layers of snow. Making it one of the coldest places on earth.

Get more updates on travel and tours here