11 Unbelievable Secrets Hidden in the Benaki Museum in Athens

Music Festivals 2021: 10 Most Fascinating Festivals In The World

3 Budget-friendly Tips for Your Wedding Day

The Most Stylish Cottages And Cabins To Visit In The U.S.

The Best Cruiseline In The World

10 Countries With The Best Sports And Activities

Sand Beaches In Africa: 12 Places With The Most Beautiful Seashores

7 Great Travel Tips On How To Stay Healthy While Traveling

The Chef Who Can't Smell

2021 Ultimate Pros And Cons Of Getting A Work Visa In A European Country.

Delightful Food And Beverage Trends For Hotels, Restaurants, And Bars In 2021

Walt Disney World, A World Of Magic Since 1971

The Wonders Of Zimbabwe's Victoria Falls

10 Trends That Are Most Likely To Shape The Hospitality Industry In 2021.

10 Most Luxurious All-Inclusive Resorts In The World 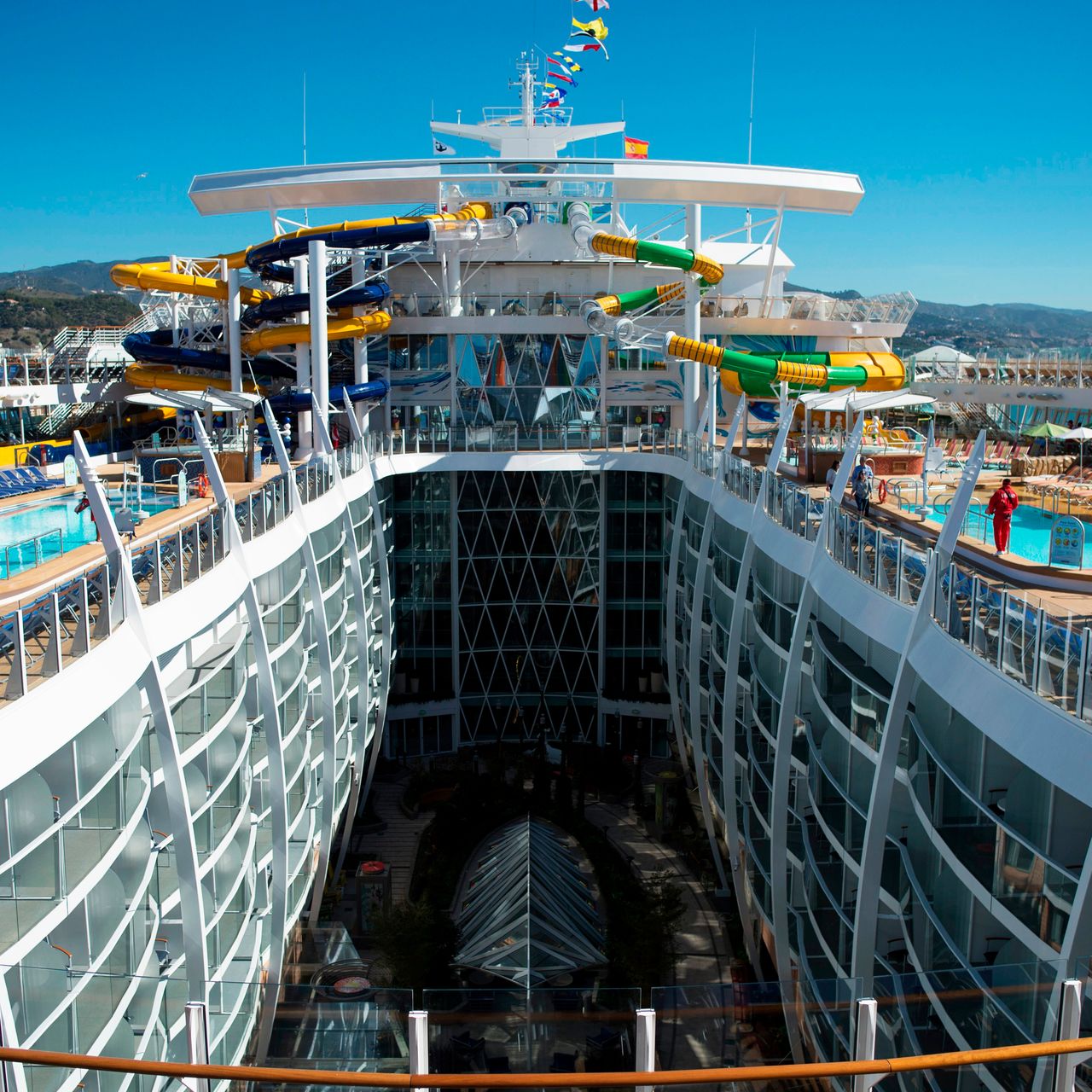 If you’re hoping to travel aboard a cruise ship, you may have no option but to wait a little longer as cruise ships have prolonged their suspension of sailing due to the Coronavirus. Even as regulating bodies lift their ban on sailing, stating that operation is conditional for these shipping bodies as they are to operate under certain guidelines to reduce the risk of spreading the virus. However, intending boarders are advised to forgo boarding plans because the virus is rampant on cruise ships.

Here are some of the cruise shipping bodies and the deadlines they have set:

The famed cruise shipping line announced an extended pause in operations up till the thirtieth of April 2021.

It has fourteen present fleets—the largest of them being the Celebrity Reflection, with a capacity of 3046.

This cruise shipping corporation has extended its pause in operation until the thirty-first of March, 2021. It has 24 present fleets.

They have extended their pause in operations until the fourteenth of May, 2021

It has fifteen present fleets.

Disney also approved the extension of a pause in operations until the thirty-first of March, 2021.

It has four present fleets, with the biggest being the dream and fantasy, which both have a capacity of 4000 each.

They have also extended the pause in operations for its fleet across the world. It has a fleet that contains twenty-four ships of different classes.

Norwegian cruise lines have ordered that its fleet’s entirety prolong, pausing it’s sailing till March 2021. It has a fleet that contains 17 ships, and the Norwegian breakaway has the largest capacity.