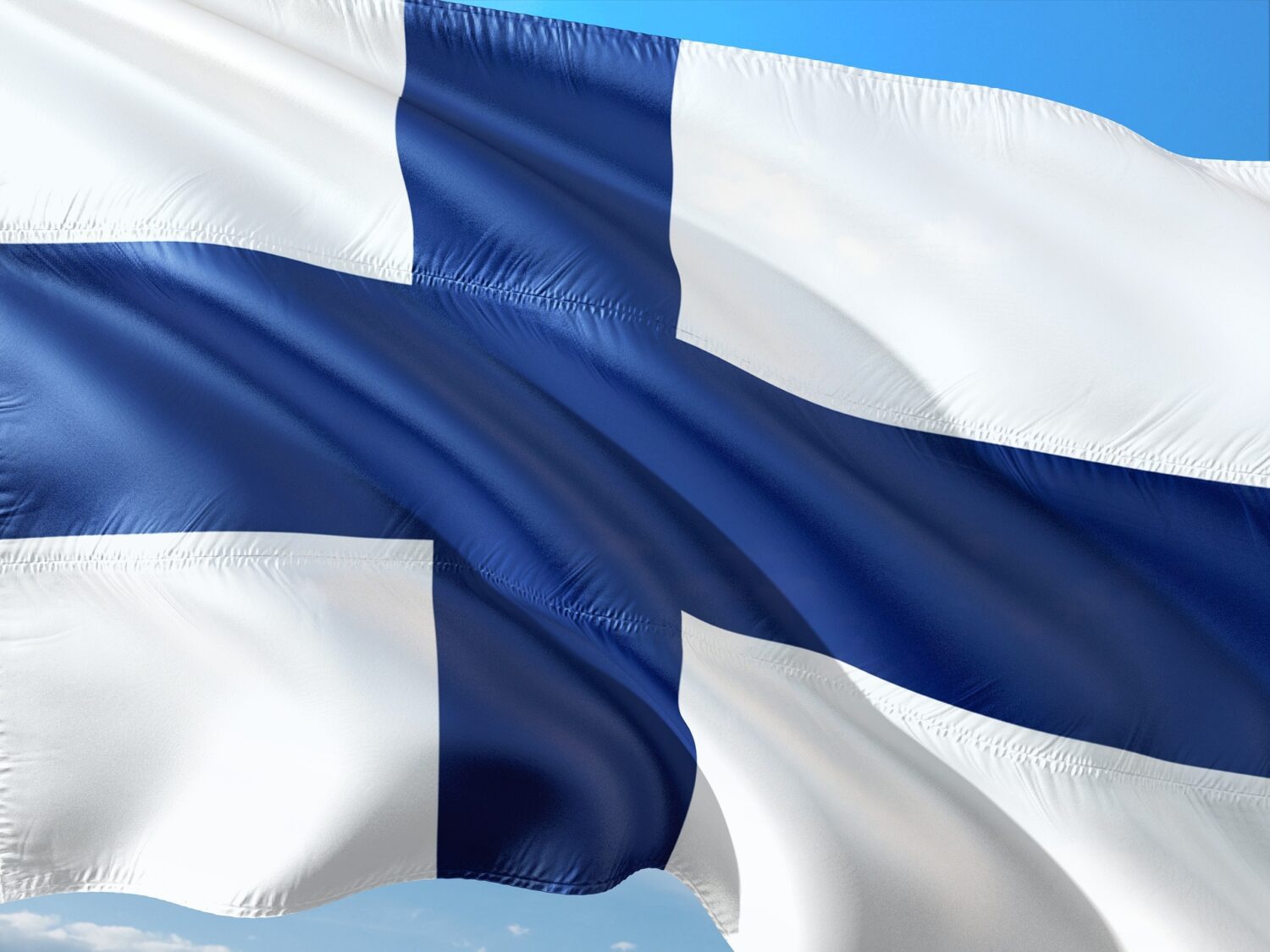 Affected services include Finnish citizenship applications as well as residence permit applications for both employers and business owners.

The cost of paper-based applications for Finnish citizenship, which was Five hundred and twenty euros (€520),has increased to €590.On the other hand,electronic citizenship applications will rise from €420 to €460.

Previously, it cost €640 and €560 (without RLMT)  for the physical application of residency permits for workers and business owners. This has also increased to €690 and €610 (without RLMT), respectively. RLMT is the Residence Labor Market Test.

However, for computerized submittal of residency permit petition for workers and business owners, the fee stays the same.

The Ministry further stated that there would be no increment in students’ immigration costs, whether paper or electronic. The previous charge of €450 for a physical first permit of residency remains unchanged, while the electronic operational charge of€350 has seen no alterations.

Applicants were urged to apply online more as it has proven faster, less stressful, and inexpensive for the Agency and applicants.

The Finnish Immigration services claim these changes are to provide it with sufficient funds to aid its sustainability.

The Finnish Ministry of Interior publishes an annual Decreedetermining the operational fee remitted to the travel Authorities for all petitions tendered.