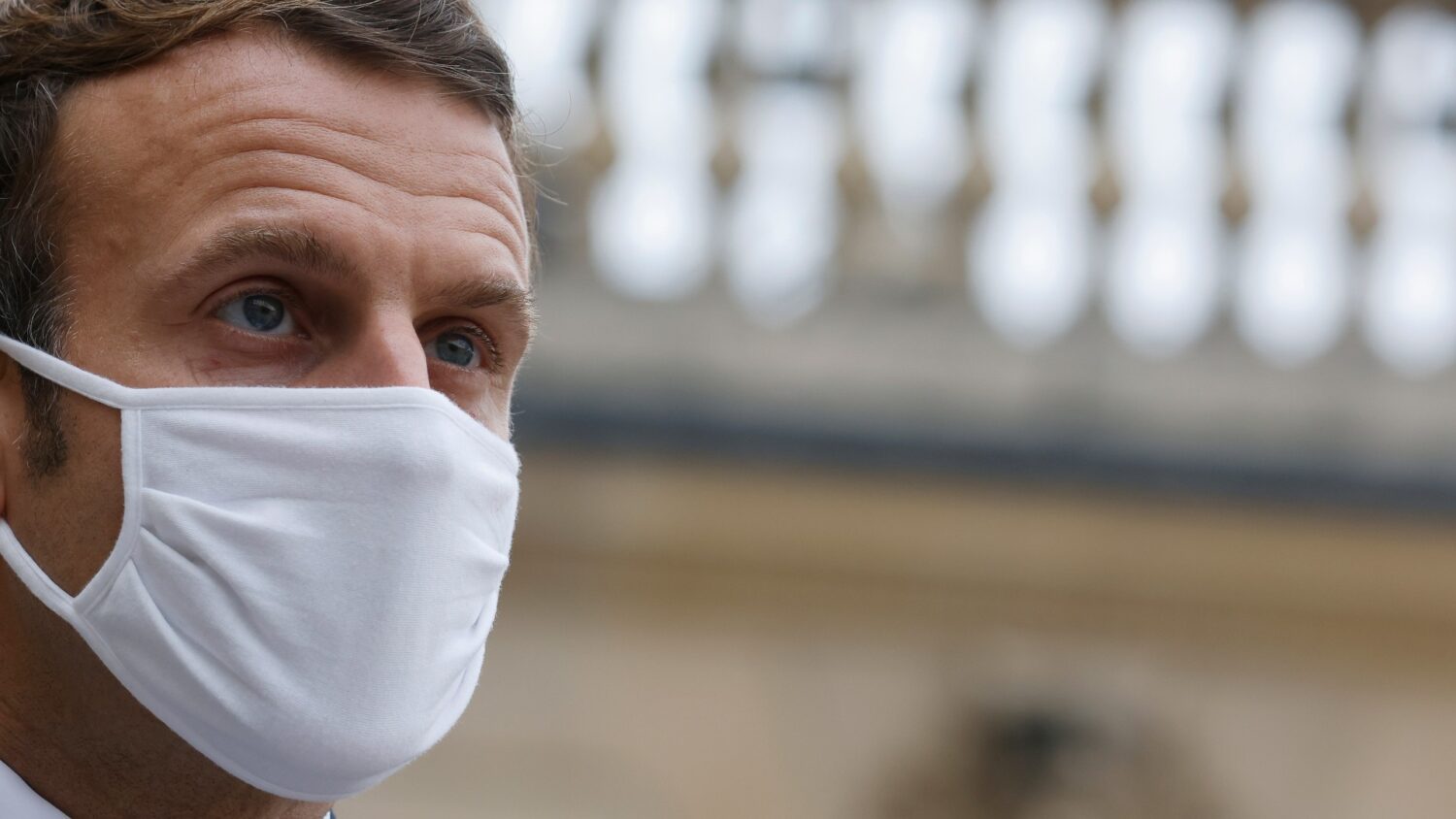 In the last couple of months, the world has been hit with a global pandemic that has left its trace on almost every economy of the world. France was not left out of this massive hit, as they drive their survival from enormous involvement in the export of goods and services.

In recent years, the country has risen in the aspect of manufacturing operations alongside food and beverages and machinery, equipment, and chemicals. It can be said that France is among the top leading economies in Europe after Germany.

The Covid19 pandemic crippled this great Nation’s economy, causing it to be currently facing economic recession and putting some significant businesses to a close.

Seventy-four immigrants in France who, during the rise of Covid19, stuck their necks in various Frontline jobs like Health care professionals, childcare, Housekeepers, Cashiers, and other Frontline jobs have won for themselves a French Citizenship.

Six hundred ninety-five others who have worked and are still working as Frontline aids can gain French Citizenship.

The Minister of the Interior, Madame Marlene Schiappa that, who is responsible for Citizenship, delegated someone to commit to award immigrants with Citizenship to control the need for foreign workers on the Frontline in the face of the health challenge in the country.

Two thousand eight hundred ninety non-citizens submitted their application to the office of Prefecture, and their various files are under review.

Typically, to gain access to French Citizenship, one ought to have lived in the country for at least five years and must have had a reputation job with a steady income before thinking of applying for French Citizenship.

The French government, however, felt a strong need to reward foreigners with Citizenship for massively being part of the Frontline personnel to control the spread of Covid19 in the country.

These immigrants served the French government with so much commitment and utmost dedication to fighting against the deadly Covid19 pandemic. The government thought it wise to honor them with Citizenship of the Nation.

For more news on immigration