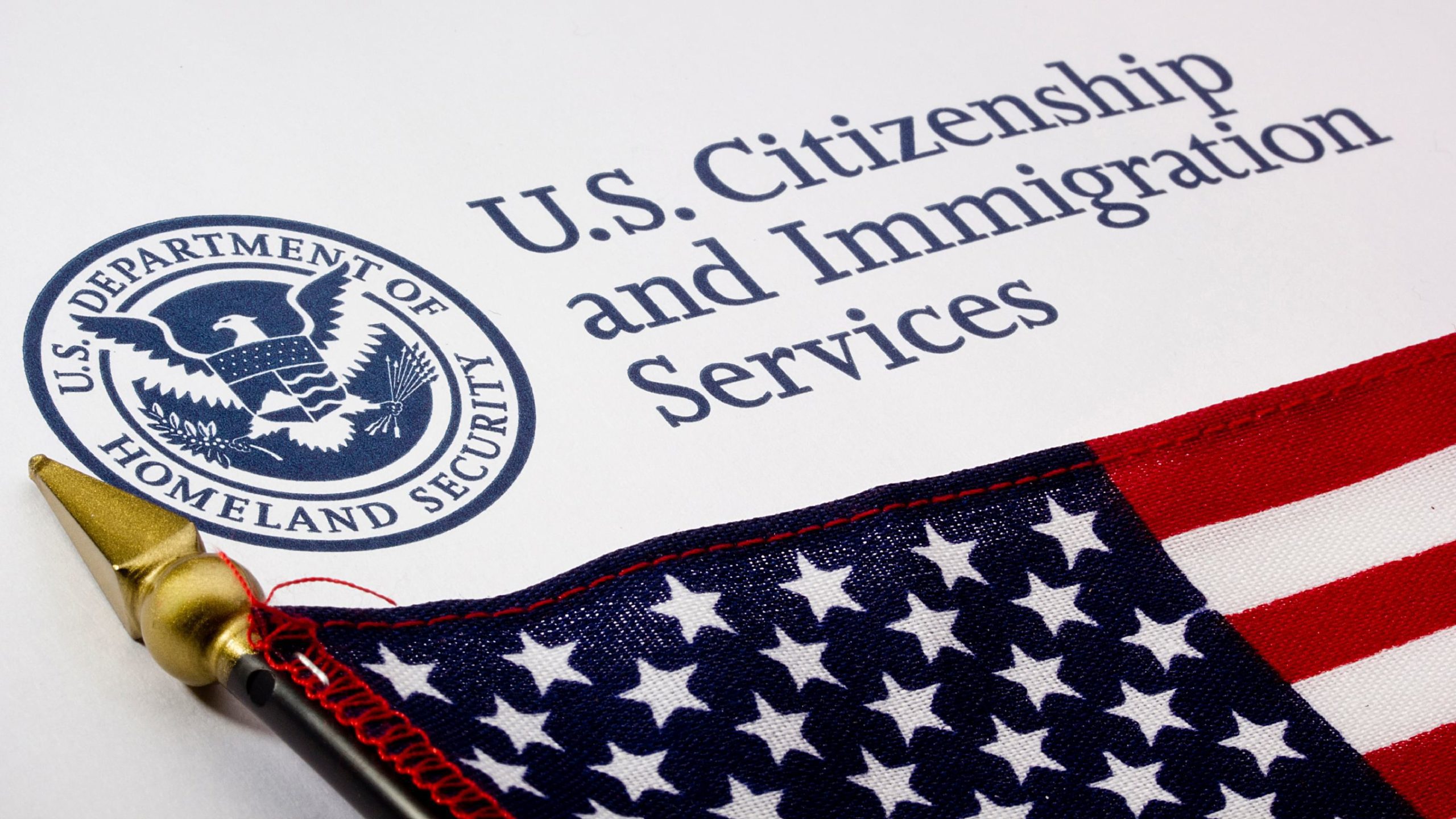 The further ban on work visas is frustrating the effort of migrants who wish to procure their visas.

The H1-B visa is issued to foreigners with specialized knowledge in professional fields. It enables them to work in a U.S. based company where their level of professionalism is vital to the company.

To attract the brightest professionals to the country, President Trump seeks reforms that would define the sort of specialty occupation needed. The visa reforms would also address the relationship that should exist between the employer and employee.

Drafted regulations for this reform have been submitted to the Office of Management and Budget (OMB) by the Department of Homeland Security. The proposed reforms for reviewing is reportedly in the final stage, after which public comments would be required. However, there are speculations that the phase of public commenting might be skipped.

Exceptions to the Work Visa Ban

Some of these exceptions involve the following professionals:

The work visa ban, which got signed into law on June 22, prevents the entrance of any foreigner qualified for specific work visas, including the H1-B. Although, exceptions to this ban would involve approval by the Department of Homeland Security.

Amidst issues of ban and reform review, H1-B visa applications of top IT firms have been rejected, leading to a 29% increase in the 2020 denial rate.

A second lawsuit was filed against the work visa ban order by influential trade organizations and high-profile tech companies. These organizations questioned the supposed protection the ban would provide American employees.

The result of the first lawsuit did not ease the disappointment of firms with increased visa denial rates.

Although the result of the second lawsuit is yet to be known, migrants have high expectations for a favorable ruling. Without that, the temporary work visa ban might extend to the end of the U.S. elections.