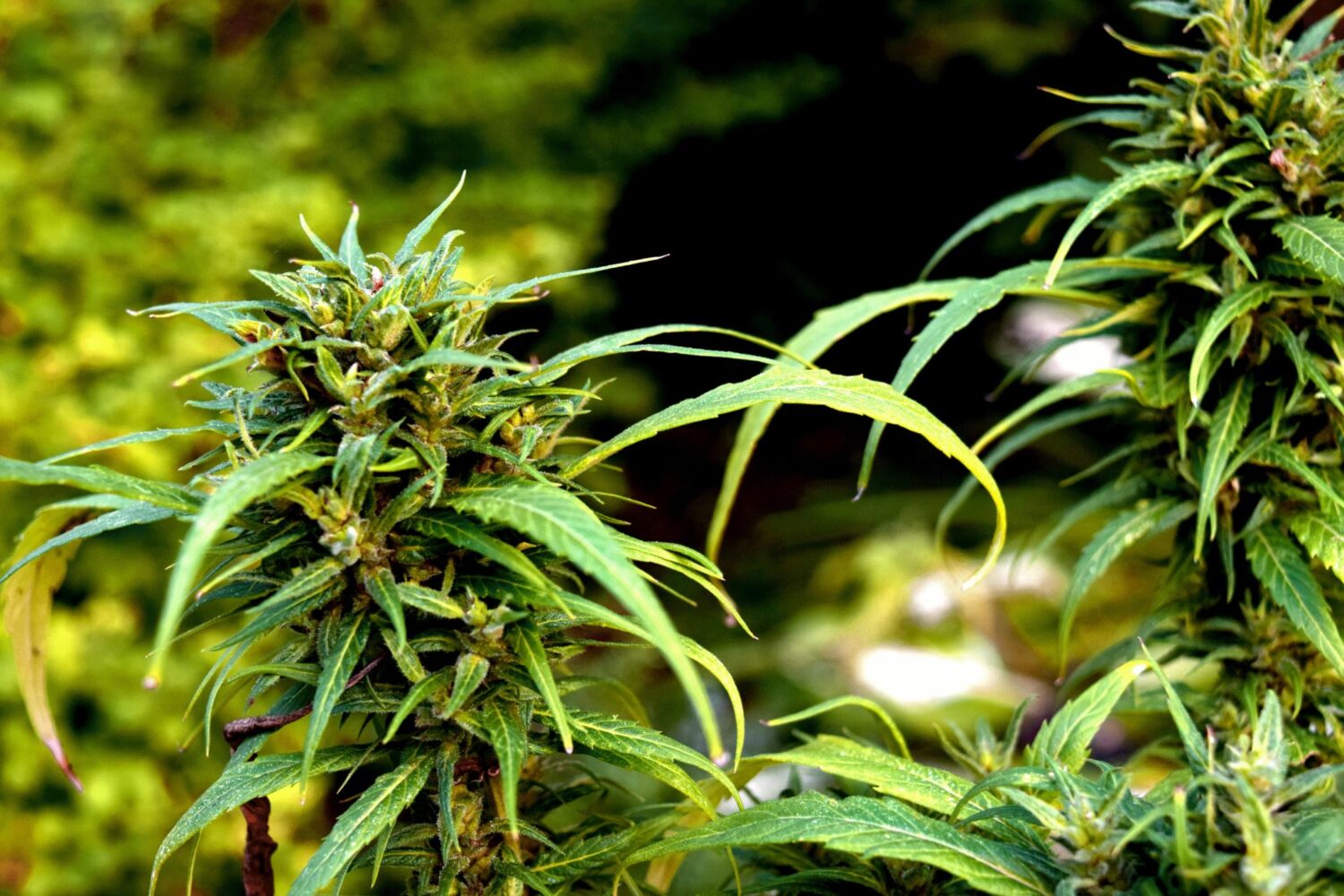 Mexico is a very popular nation in North America that shares its borders with Guatemala, Belize, the Caribbean Sea, and the Gulf of Mexico.

It contains 31 states and Mexico City.The commonly spoken parlance is Spanish, and it a very popular destination for journey people from all places and walks of life. It is the nation that consists of the highest number of Spanish-speaking persons.

Mexico is the 6th most visited nation globally and pulls in the biggest amount from tourism throughout the whole of Latin American nations. A very considerable and large number of travelers are from its neighbor, the United States of America, and another North American nation like Canada. They also pull in several visitors from the continents of Asia and Europe. Mexico is also known for its numerous and dangerous drug cartels and their growth, production, distribution, and drug use, chiefly of marijuana.

Late last year, in November, to be precise, The Senate in Mexico passed a bill to make legal the recreational use of marijuana. As of 2017, it was legal to use under doctor’s orders and prescription for medicinal purposes in Mexico. If it is eventually legalized, taxed, and controlled, it will open up a new stream of income for the government. It has a potential customer base of more than 90 million humans.

If the nation legalizes the use of marijuana, it will doubly increase the number of global citizens who have access to marijuana from a legal source

Several travelers already smoke, and most of these smoking travelers usually note which countries are usually receptive to marijuana smoking and always flock to such countries for their tourist purposes. If Mexico legalizes marijuana use in the nation, such users would have Mexico high on their nations’ list to visit. When they visit the nation and spend the country’s currency, it is always a good thing for the economy and is always a boost to their tourism industry.

For any intending tourist travelers intending to take a trip down to Mexico, there are some guidelines you would have to abide by while using marijuana legally in Mexico:

All in all, I’m sure many tourists would be waiting and hoping Mexico completely legalizes marijuana use so they can finally book that trip to Mexico and smoke their marijuana in peace, safe in the fact that they are not breaking any national laws.