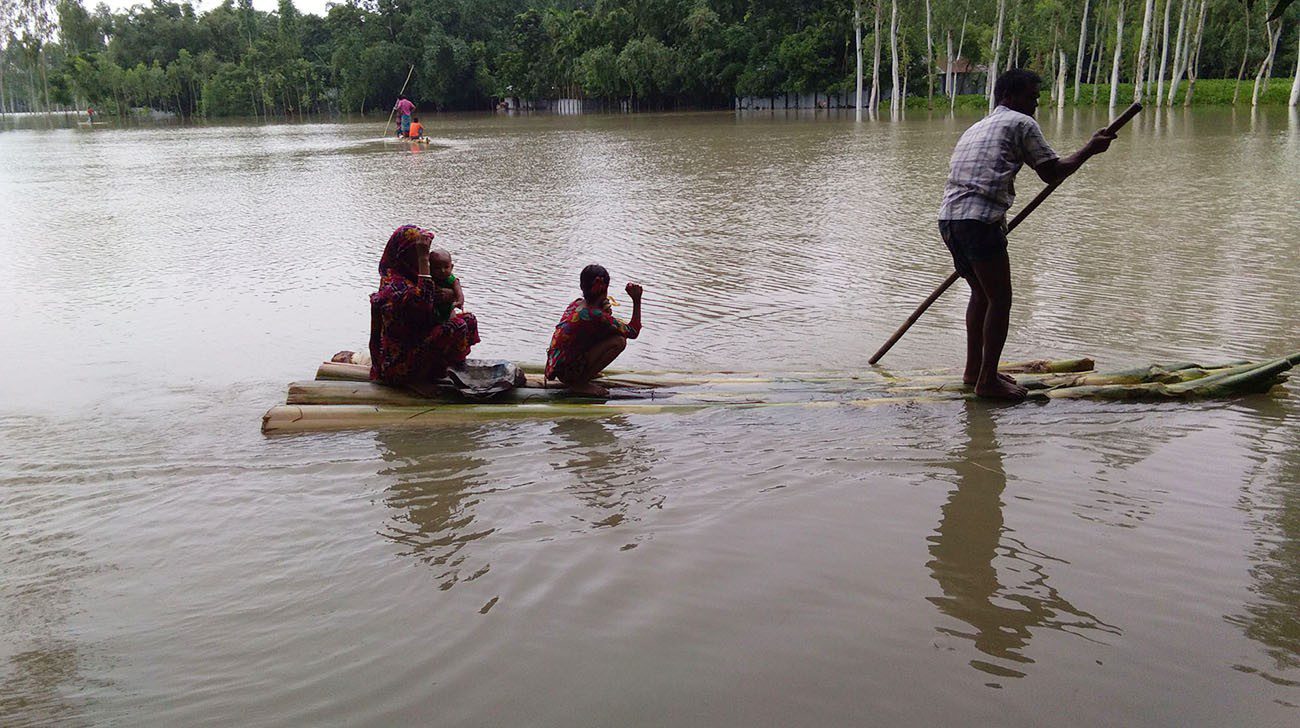 Floods are a dangerous overflow of water onto dry land. It usually swallows land that was previously dry and most times rise high, putting everything underneath. Flooding may be caused by various reasons ranging from heavy rainfall, overflowing rivers, broken dams, tsunamis to melting of ice.

Flooding has devastating effects. It leads to the loss of lives, destruction of properties, and psychological damage.

A lot of Nations in the world are prone to flooding. They experience flooding frequently and have adapted to the reality of such conditions. Here, we take a look at some of these nations.

What has Sri Lanka done to curtail the effect of these terrible disasters?

Moreover, this invention also helps design reservoirs with enough ability to hold river water and hold water from heavy rains. In times of water drought, the stored water can be released for agricultural purposes.

Bangladesh is a country full of water bodies. The country is at the mercy of floods because it is situated on the Brahmaputra River Delta. Bangladesh encounters coastal flooding every year, and this has put the country at the risk of damages and loss of lives each year

Yearly, approximately eighteen percent of the nation is flooded, leading to the death of over five thousand people and causing the destruction of more than seven million homes. Floods have been a thorn in the flesh of Bangladesh throughout history.

How have they adapted to this condition?

Farmers in Bangladesh have devised a way to continue planting despite the floods. They build floating gardens. These floating gardens are made of water hyacinth and bamboo. No matter how high or low the level of the water, these gardens float on it. It is also used to fish and raise ducks.

China is very prone to excessive flooding, which causes great damage each year. The flood is increasing each year, and so is the destruction of crops, the destruction of properties, economic loss, and loss of lives increasing. China has devised ways to manage these flood disasters through these strategies: Storing the flood water in upstream areas to the extent possible, protecting the flood-prone areas against ordinary flood in middle and downstream reaches of major rivers, and making joint use of the levees and storage, detention basins for handling the extraordinary floods and flood fighting relying on well-organized emergency.

China has constructed about 85,000 reservoirs of different sizes in upstream rivers for flood control coupled with irrigation and power generation.

Management system. The country has also constructed a levee system to control ordinary floods and protect about 34 million hectares of farmland and 400 million people. Many pumping systems in China have made significant contributions to alleviating flood disasters in areas where natural drainage is impossible. Sometimes, they are used to irrigate the land during the dry season. The emphasis has also been placed on flood control in all water projects’ design and operation in China. China has heavily relied upon flood-proofing led by the Flood Proofing and Drought Defying

Headquarters at different levels in fighting against floods. This mechanism has ensured

system throughout the country.