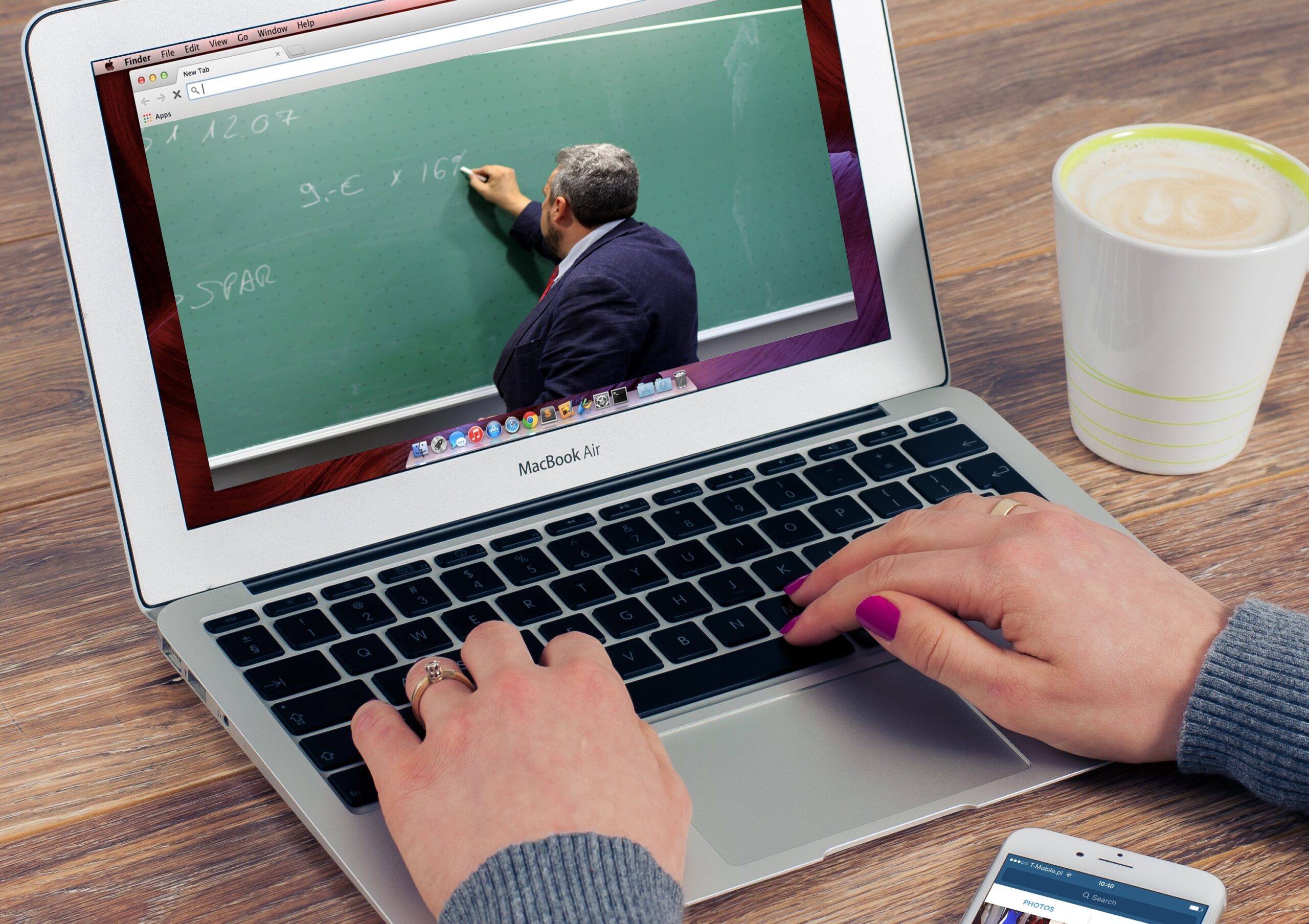 Corona Virus has changed our lives as we knew it and decades-old systems have undergone a massive transformation.

The online education system is one of those areas that has seen enormous changes in the wake of COVID-19. The global higher education industry is worth $600 billion. The outbreak of the novel Corona Virus has affected it like any other industry.

In its report, the United Nations Educational Scientific and Cultural Organization stated that most governments have decided to shut educational institutions to contain the pandemic. UNESCO further stated that it is collaborating with countries to ensure smooth imparting of knowledge, especially to vulnerable communities in remote areas.

Impact of COVID-19 on higher education

Students who chose to get higher education outside their countries are afraid that they may lose one academic year. Also, students who were preparing to write entrance examinations this year are not sure if they will get a visa.

As it stands, major universities in the United States have canceled the classroom curriculum and instructed students to return to their countries. Also, spring break trips were called off by the universities to curb the impact of the pandemic.

Universities are instructing students who are already pursuing courses to resume online classes. Both curriculum and exams in most of the universities are now taken online.

Institutions of higher learning across the world are bracing themselves for a dent in revenues. A drop in international student numbers means the universities would need higher grants and cash injection from governments.

Five tips on studying from home during COVID-19

Banks will also be affected by the sudden drop in the number of students in universities. Student loans will reduce and it would be propelled by governments passing legislature to give relief to students who have taken education loans but are unable to pay this year.

A gradual change in infrastructure

Many universities have already added online platforms to the school system. The use of learning management systems, such as Instructure Inc. or Blackboard Inc. is gaining ground among institutions.

Impact of Covid-19 on Children’s Education in Africa

In 2018, a survey conducted by Times Higher Education, saw over 200 respondents from 45 countries, downplay the rise of online education. Now, in 2020, the reverse is the case, with most universities conducting sessions and exams online.

The looming end of test scores

Test centers across the world have shut down. The result is the suspension of major exams like GMAT, TOEFL, and GRE, etc.

Thus, universities like INSEAD informed all its candidates, in March, that it would accept applications without a scorecard.

Best free educational apps to help with study during the pandemic

Flexibility in appearing for tests has been in the news for quite some time, but this time, the voices of the proponents are loud and clear. Some famous institutions like Trinity College and Boston University are already reviewing their policies to determine if entrance tests are required at all.

The education space has undergone a sudden and major shakeup as the Corona Virus crisis deepens across the world. Online education classes, flexible test, and no scorecards have been a major theme. Aspects that were never an idea of mainstream discussion are now on the front burner. It is advised to keep up with the latest trends by staying glued to Globemigrant.