A Captivating Visit To St. Petersburg: The Home Of The Czars With Over 100 Year History 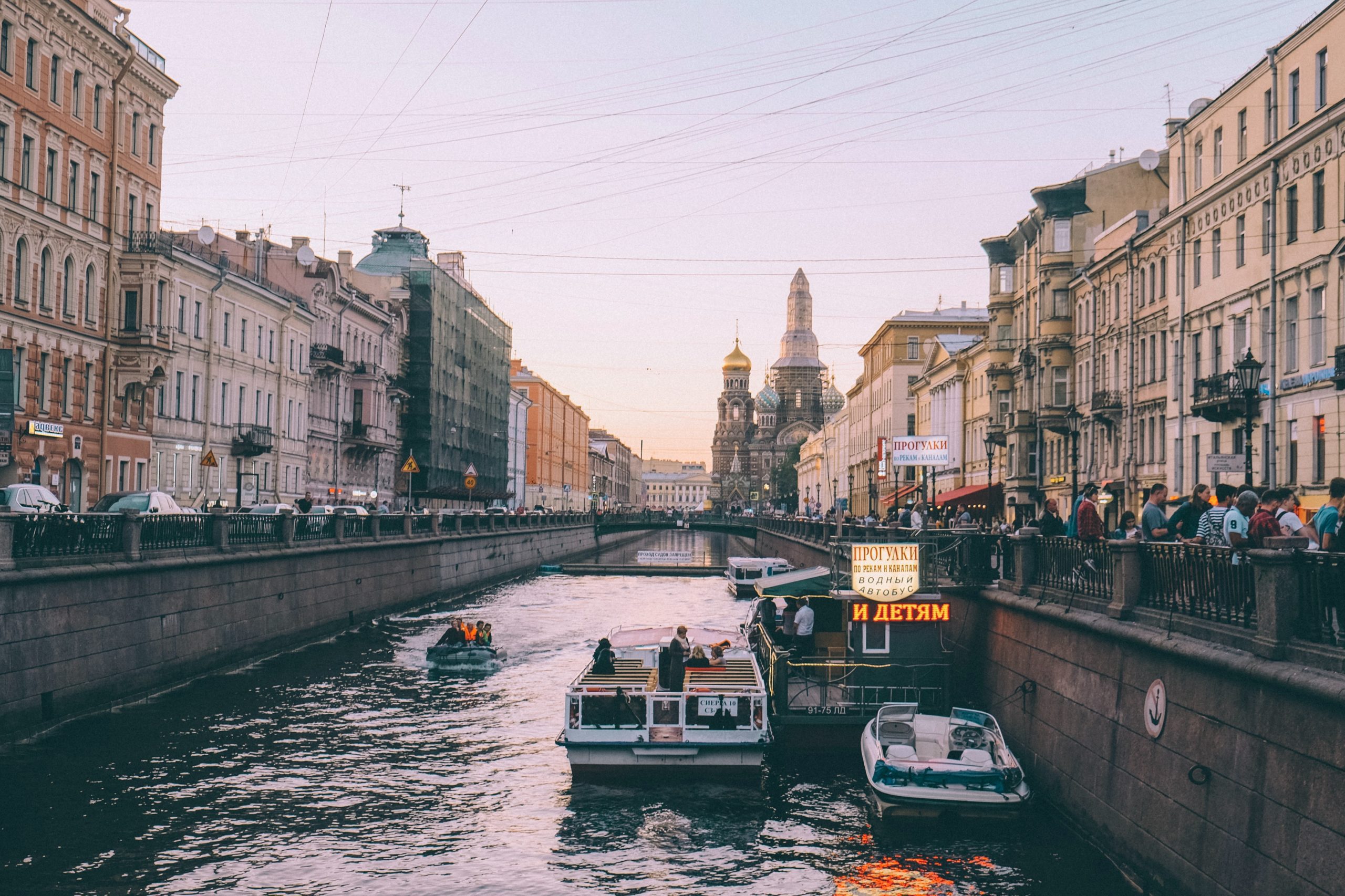 St. Petersburg is home to three landing areas; Pulkovo I Domestic, Pulkovo II International and, Rzhevka. You are unlikely to encounter the latter as the airport is not currently in use.

Once in St. Petersburg in Russia, the first sight to see is St. Isaac’s cathedral. It is made up of over 100 kilograms of gold and was the product of French architect, August de Montferrand. Completed in 1858, the cathedral is visible from as far out as the Gulf of Finland.

After your visit to the cathedral, you could stop by the Winter Palace, which served as a home to Czars of Russia between 1732 and 1917.

The palace now houses the Hermitage Museum, which contains the largest collection of paintings in the world. Including Leonardo de Vinci’s “Madonna with Child.”

A short distance from the Winter Palace is the Grand Peterhof Palace and the Grand Cascade. They form one of the world’s heritage sites. The palace was completed in 1725 by the wishes of Peter the Great, a ruler of the Russian Empire.

A history buff could lose oneself within the cathedral at Peter and Paul fortress. It contains sarcophagi that houses the remains of the majority of the Romanov rulers.

Also, during your time in St. Petersburg, you could catch a glimpse of the statue of the Bronze Horseman. This statue of Peter the Great as a roman hero, has become the symbol of St. Petersburg.

Other places to visit in St. Petersburg are the General Staff Building, Rostral Column, Church on Spilled Blood, St. Nicholas Naval Cathedral, River Neva, and the Nevsky Prospekt. There is also the Palace Square, which was the scene of the Bloody Sunday massacre of 1905.

You could also plan your visit around the many events taking place in Russia throughout the year.

Should you be in St. Petersburg between the end of June and the first week of July, the city will host the White Nights. It is a two-week concert of all-night boat tours and film festivals. The concert also includes other events aimed at celebrating the Northern light.

You could get the most affordable flights to St. Petersburg by using Travelstart. It is a free tool aimed at connecting you with airlines and travel agents going to your destination. With Travelstart you can plan that trip to suit your pocket.

Click Here for more On Travel And Tour News