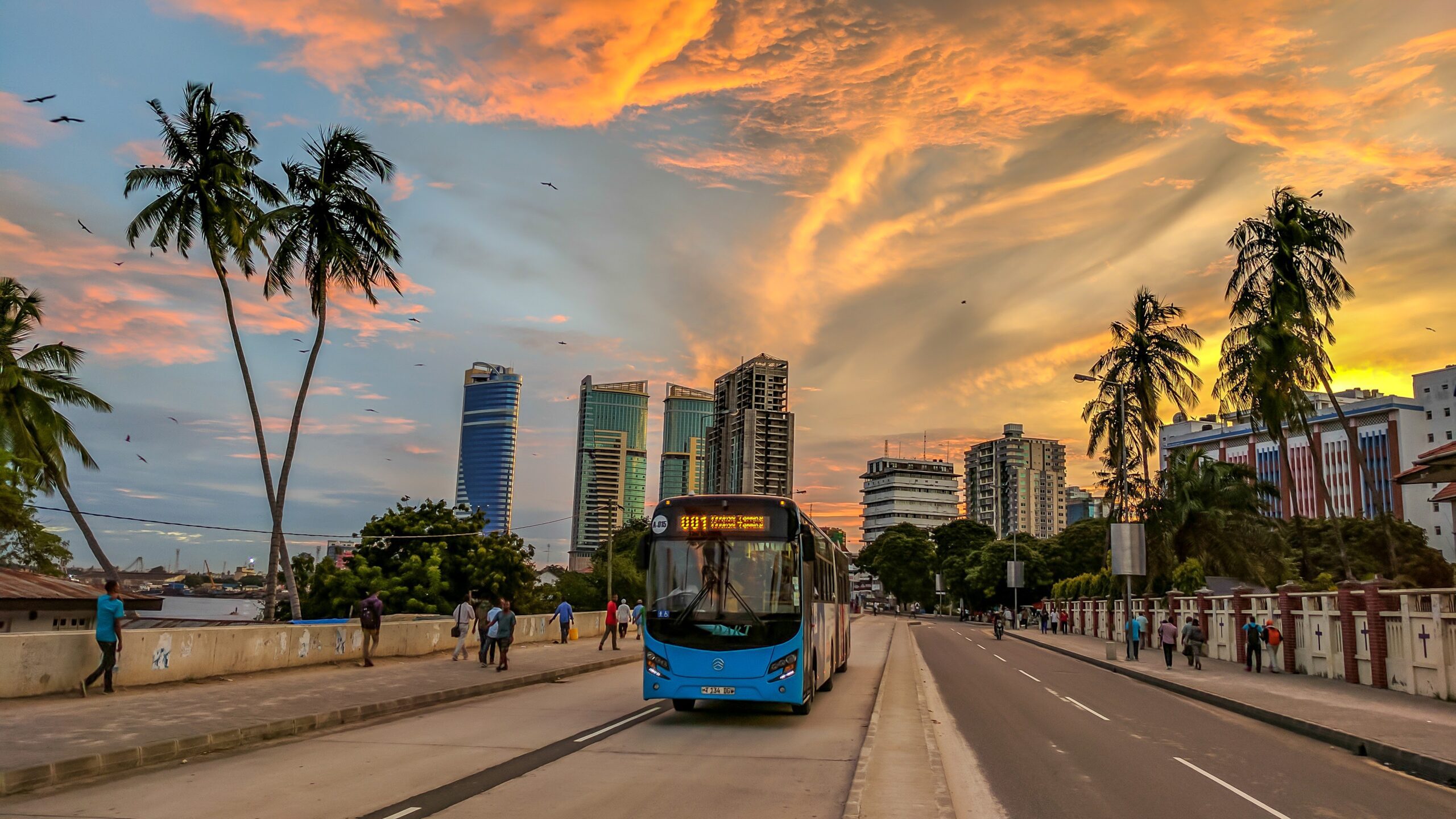 Many countries, including the United Republic of Tanzania, rely heavily on tourism as a vital source for income, employment, growth, and development.

According to the World Bank, Tanzania, with a population of around 56 million, has experienced high economic growth and development over the past years.

Tanzania’s tourism and travel industry have contributed billions to the African economy as it’s known to be one of the fastest-growing sectors in the East African country.

Despite challenges, this sector has gained a lot of accomplishment within the last five years. It generated about 17.5% of the country’s gross domestic product (GDP) of $61.032 billion and 25% of all foreign exchange revenue. In 2018, Tanzania’s income from Tourism fetched about $2.43 billion from $2.19 billion in 2017.

PLACES TO VISIT IN TANZANIA

Click here to read more about places to visit in Tanzania.

FACTORS WHY MOST TOURIST MAKE NO RETURN TO TANZANIA

This past week, Arusha — Tourism and hospitality industry players listed reasons tourists failed to return to Tanzania again after the first visitation. The stakeholders and retired conservationists pointed out various reasons such as exorbitant prices, lack of professionalism, low-quality service, the imposition of high taxes by the government, defrauding of tourists, and unsatisfying tourist’s expertise.

When visiting Tanzania, tourist incurs excessive prices from hoteliers. In Tanzania, the cost of living for tourists is too high, ranging from $60 — $90 per day. Even within Tanzania, hotels in safari areas are more than three times more expensive than Kenya’s. The high cost could reflect that the Government strategy was concentrated on imposing a high rate of taxes on the Tourism Industry.

According to the Chairman of Tanzania Tour Guides Affiliation (TTGA) Emmanuel Mollel, he announced that as a result of the numerous high taxes imposed on tourism firms and tour guides in Tanzania by the government, they decided to transfer the tax burden directly to the tourist by hiking the prices in order to make revenue, who in turn fail to revisit the Tourism centers in Tanzania.

However, even with the high taxes, the government has failed to improve the infrastructure of tourism centers. Poor infrastructure is still among the barriers holding back fast growth in Tanzania’s tourism industry.

Despite its high tourism potential, most of Tanzania’s tourism industry has a poor track record regarding roads, equipment, water, and power supply. As such, it adversely affects the tourist experience in Tanzania.

Lack of hotelier’s professionalism is a component restricting tourists from revisiting Tanzania after the first visit. Tour guides lack professional and skilled workers. They go to the extent of defrauding tourists. And as such, the tourist does not experience the best expertise and high-quality services.

“Some tour guides take money from tourists, but strangely you can’t find them at airports to receive the tourists. Even when they show up to receive tourists, who pay them a lot of money, they do not provide quality services to them,” Mr. Lufungulo said.

Unfortunately, tourism can be a lot of problems if it’s not managed well.

Tanzania, as a country, depends on the revenue gotten from the tourism business. The development of a place for tourism can boost the economy of the locality as it increases the return of tourists who decide to revisit Tanzania after the first visit.

Furthermore, It could be deduced that the Tanzanian government needs to invest more in inviting professional tourism agents from top countries to help out with educating Tanzania’s staff in the tourism industry about professionalism.

In conclusion, the government needs to reduce the taxes imposed on this tourism industry. This will indeed reduce the exorbitant prices tourists have to pay to visit the tourism centers in Tanzania.