Top Safaris You Have To Tour 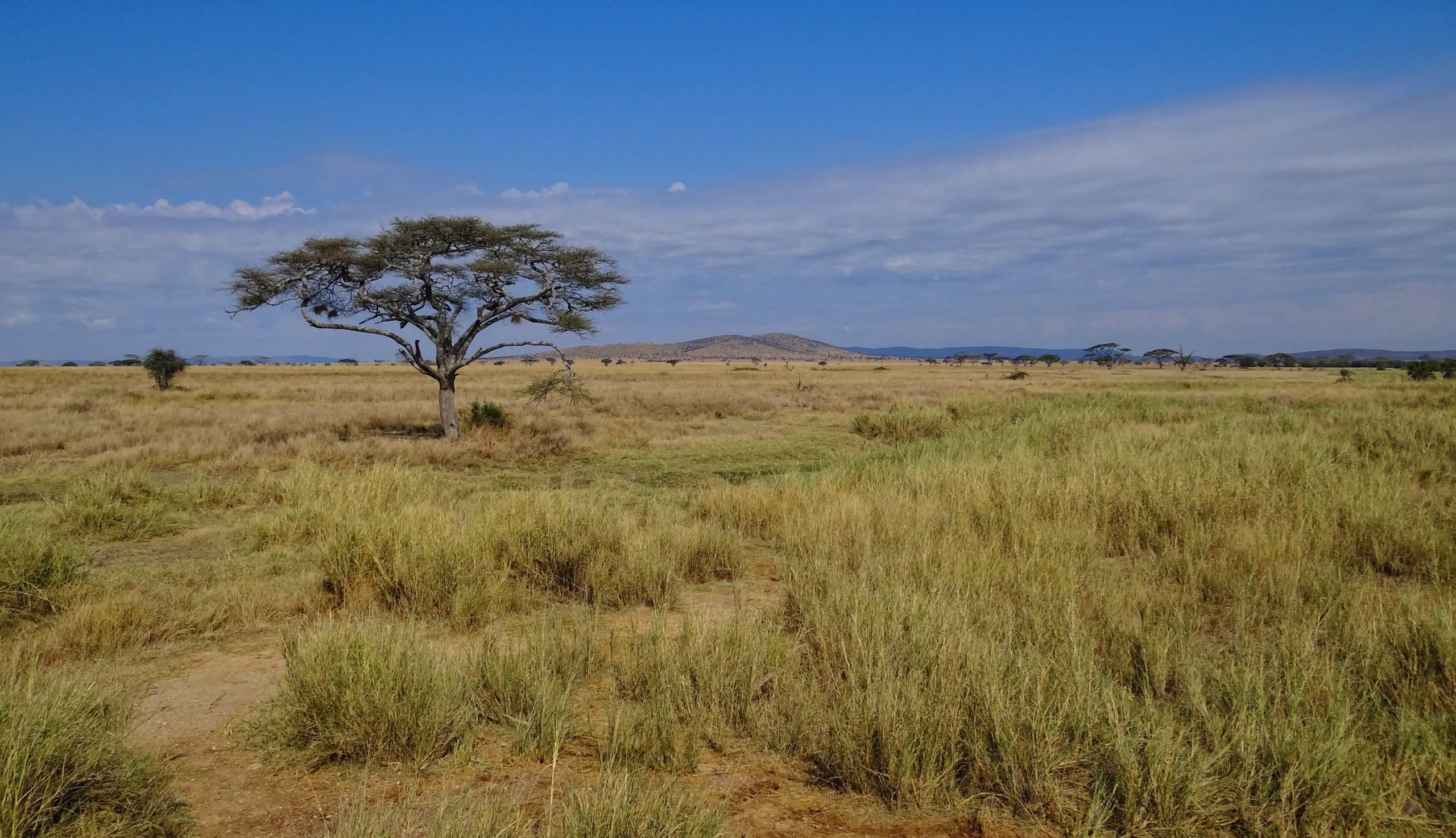 Safari. No word better describes the experience of watching lion prides roam through the golden sands of the Maasai Mara, than the Swahili translation of the Anglo-Saxon word “journey.” An adventurous safari tour gives an uplifting insight into the heart of nature. This is why our team at Globe Migrant have compiled a list of the best safaris across Africa.

The African continent harbours many stunning safari locations. Few, yet, match the brilliance and adverse fauna of Kenya. This land presents you with a unique experience at every visit.
You can start your trip by walking through the golden straw-paved fields that welcome you to the endless horizon of the Maasai Mara.

Then you could head to the Kenyan Rift Valley or Lake Naivasha. Both are home to over 400 unique bird species and a large community of hippos.
You may also get a chance to follow fishermen on their fishing expeditions. Which runs through the beautiful freshwater lake.

A day’s trip away from the Maasai Marai is the Lake Nakuru. The latter’s shores are lined with proud, pink flamingoes. They are attracted to the lake’s alkaline abundant algae.
This is also the site of the Lake Nakuru National Park. The park harbours warthogs, the rare white rhinos, Eastern black rhinos, and Rothschild’s giraffes.

Whilst South Africa earns top marks for the accessibility of its wildlife, excellent infrastructure, and affordability of its safaris, it has a lesser wilderness appeal (bush vibe), than Kenya. Yet, this is no discouragement. South Africa has some of the greatest safari locations in the world. The scenic beauty and the amazing way it connects you to the enduring wildlife is borderline romantic.

Some of the best parks and reserves in South Africa include the Sabi Sand, Hluhluwe-Imfolozi, and the Kruger National Park.

The Kruger National Park is, without doubt, the most famous park in Africa. This park is home to magnificent wildlife including the Big-Five major safari animals. Which are lions, leopards, elephants, buffalos, and rhinos. The Kruger has 17 ecological zones supporting more wildlife than any other ecosystem in the world.

The last stop on your great adventure tour to safaris should be the Serengeti. It isn’t placed last because it is the least. It is last because you do not want to hurry through the Serengeti.
The Serengeti hosts the biggest terrestrial migration in the world. No territory. This natural wonder offers over 500 large bird species and 70 large mammal populations.
Also, few places can match the Serengeti, as it is one of the best locations to watch lion prides in their natural environment.

The perfect end to a safari tour.