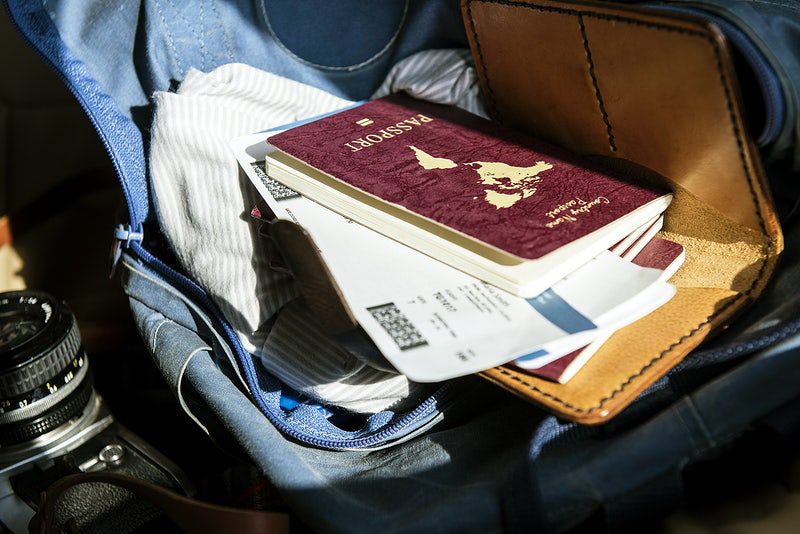 As African performing artists seek to recover from the ravaging effects of the pandemic on their musical career and regular tour trips, the U.S government deals them a double blow by increasing O & P visa fees. This follows controversial restrictions on diversity visas.

These O & P visas cater for the period an artist and his music crew would spend working in the U.S. The O visa covers individuals with unique skills or attainment, and the P visa caters to individuals who are culturally-inclined.

An absence of this visa or a slight increase in its fees could trigger a ripple effect on the musical career of many foreign tour artists.

The Citizenship & Immigration Division of Homeland Security Department in the U.S. has considered various factors that beg for an increase in the fees of the O & P visas. According to the U.S. Citizenship & Immigration Services, the increasing cost of offering naturalization services would become harder to manage in the face of significant revenue loss suffered due to the pandemic.

As a result, the increase in visa fees might be the only available option for the USCIS to recover the full cost of maintaining these services.

The first proposal for an increase in visa fee is traced to November 2019, some months before the dreaded pandemic, and this question all claims that the epidemic influences the new fee price.

O & P visas would experience over 50% fee hike as recorded in the Federal Register.

The new USCIS regulations also influence the processing time and the number of people covered by these visas. As opposed to 15 consecutive days, the current processing visa period would be 15 working days. All changes made to the O & P visa would take effect from October.

How Does This Affect African Artists?

However, the question that begs for answers is, ‘What would be the fate of African artists?’

Indeed, the effect of the fee increase would take its toll on the musical career of every African artist. Multiple visas would be required for a large music crew of more than 25 persons. The frequency of planned tour trips would also be affected due to increased cost.

Up and coming artists intending to attend unpaid festivals or tours might have to cancel plans. Although these festivals and regular tours place them on a global pedestal, the cost of affording them might ruin their career before it begins.