Visit Rio de Janeiro: A 2021 City of Marvel And Beauty 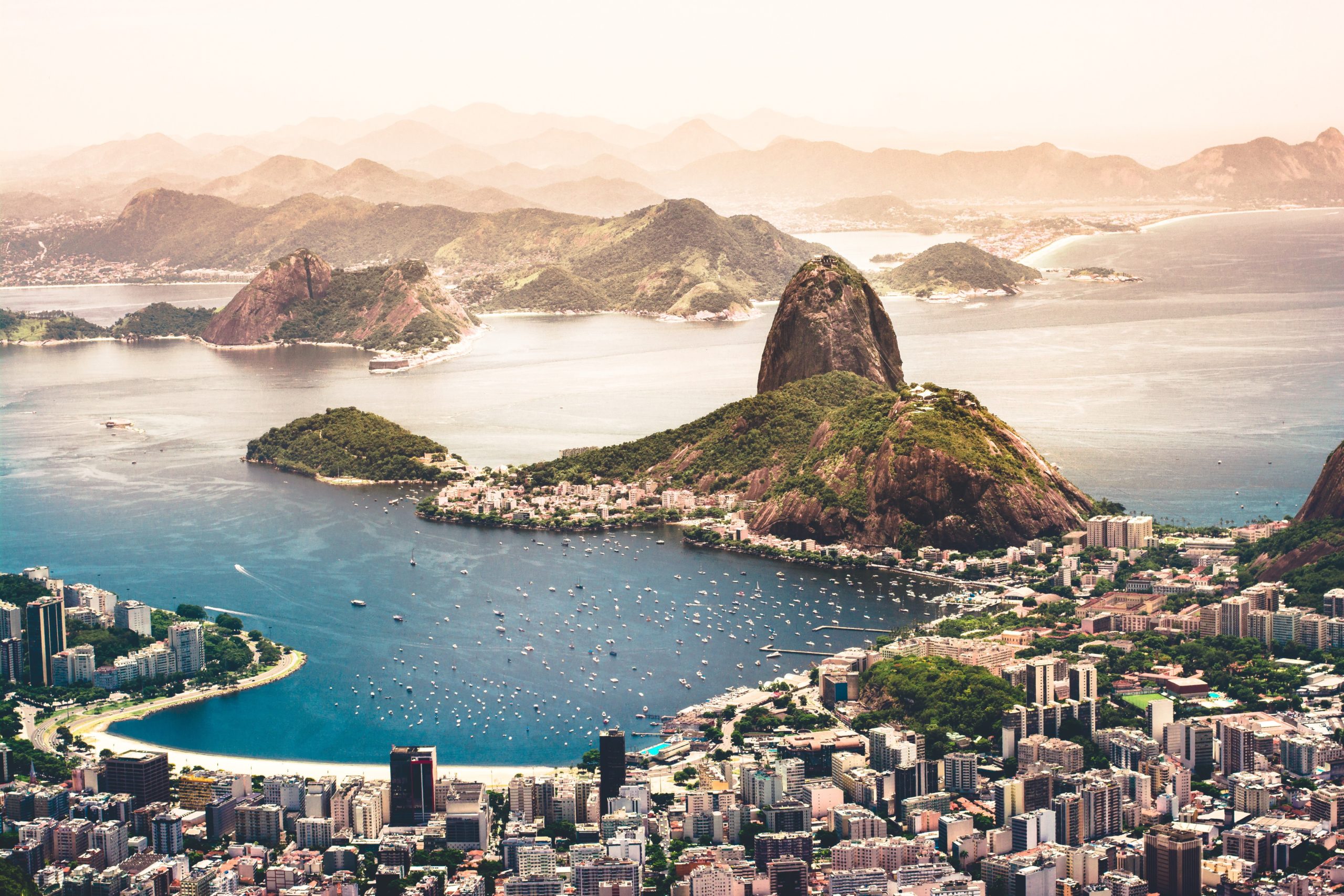 Rio de Janeiro, in Brazil, is home to soaring mountains and sandy beaches that offer the purest white sand and a picturesque harbor. If you are looking for a city of contrasts, a historic city hid in the heart of nature, then visit Rio de Janeiro. It boasts of having one of the most marvelous natural settings in a city.

This nature’s paradise should you visit Rio de Janeiro by air, is accessed through the Rio de Janeiro International Airport in Galeao, or the Santos Dumont Airport.
The most popular tourist attraction when you Rio de Janeiro is the Lagoa Neighborhood. This neighborhood is home to the Lagoa Rodrigo de Freitas, which is a large lagoon with a 4-mile path encircling it.

The lagoon functions as a favorite spot for cyclists and joggers. There are also open air-cafes and restaurants along the shore that offer stunning views of the beaches beyond the lagoon and the lagoon itself.
However, the Lagoa Neighborhood is one of the most exclusive neighborhoods in the Zona Sul District, as well as the most expensive in South America.

A tourist attraction for soccer lovers is the Maracana Stadium, which once had the highest capacity in the world. It could hold as many as 200,000 people. But, its reconstruction, for safety reasons, has reduced its capacity to 80,000 people. It still is the largest stadium in South America.

If you are a nature lover, the Tijuca National Park should not be left out when you visit Rio de Janeiro. The park is one of the largest urban forests in the world, covering a large expanse riddled with mountains.

Where a fear of heights is out of the question, you could join in on a hike to Rio de Janeiro’s highest peak known as the Pido da Tijuca. The benefit is an amazing view of the city below and the Guanabara Bay.

Other nature-themed spots to visit are the Jardim Botanico or Rio de Janeiro Botanical Garden, and Sugarloaf Mountain. The Ipanema and Copacabana beaches are a must-see. It’s no wonder the city is often referred to as the ‘Cidade maravilhosa’, meaning the marvelous city.

In addition to natural splendor, Rio de Janeiro is home to countless carnivals, festivals, and attractions. The Lapa Neighborhood, once the city’s red-light district, has architecture dating back to the 1800s. This provides a scenic background for choro and samba bars, music, and dancing, as well as meetups.

The ‘Cristo Redentor’ statue, known as Christ the Redeemer and the Santa Theresa Neighborhood are equally visit-worthy attractions.

Also, a stopover at the Sambadrome, which serves as the formal venue of the Rio de Janeiro carnival parade, wouldn’t be out of order. It is accessible by hopping on the Sambodromo Shuttle Transfer on carnival days or you could get there by metro or taxi.

If you dig festivals, the June Bonfire Festivals, also known as the Festas Juninas, may interest you. It is a traditional festival held during winter in Brazil honoring Saints John, Anthony, and Peter, who were all born in June.
Another popular event is the Umbanda Festival that holds on December 31 every year to honor Umbanda, the goddess of the sea. The festival features dancing, smoking, and trance.

To find flights to visit Rio de Janeiro or any other city, it’s advised you use Travelstart or Wakanow. Without a fee, Travelstart gives you access to hundreds of flights and makes it easy to book an airline or travel agency. Wakanow provides you with a list of flights, hotels and tours in Rio de Janeiro. Irrespective of your choice of travel, hotel and tour you are guaranteed a good time when you visit Rio de Janeiro, the city of marvel.