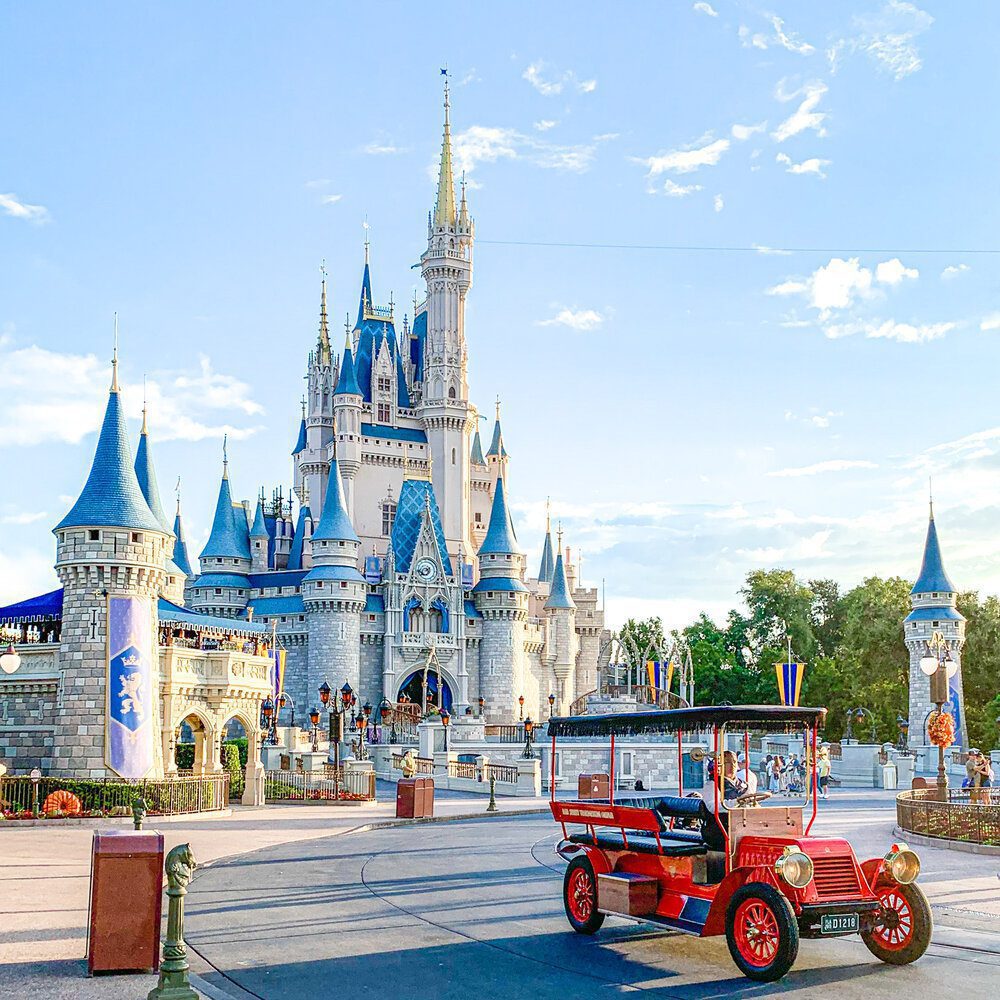 On October 21, Walt Disney World, located in Orlando, Florida, celebrates 50 years of existence.  To mark its golden jubilee, the resort has made some upgrades and added some new features. New mouthwatering attractions and parks are in the works. Due to the pandemic, though, visits have been somewhat impossible. However, with the distribution of vaccines in progress already, it is safe to assume that the resort could open soon.

It is very important for visitors to know what the resort offers and what they stand to enjoy.

The majority of the activities of the  Golden jubilee appears to be centered on Epcot. Epcot is a theme park at the resort. It is commonly referred to as the permanent world’s fair.