10 Best Places to visit in Egypt 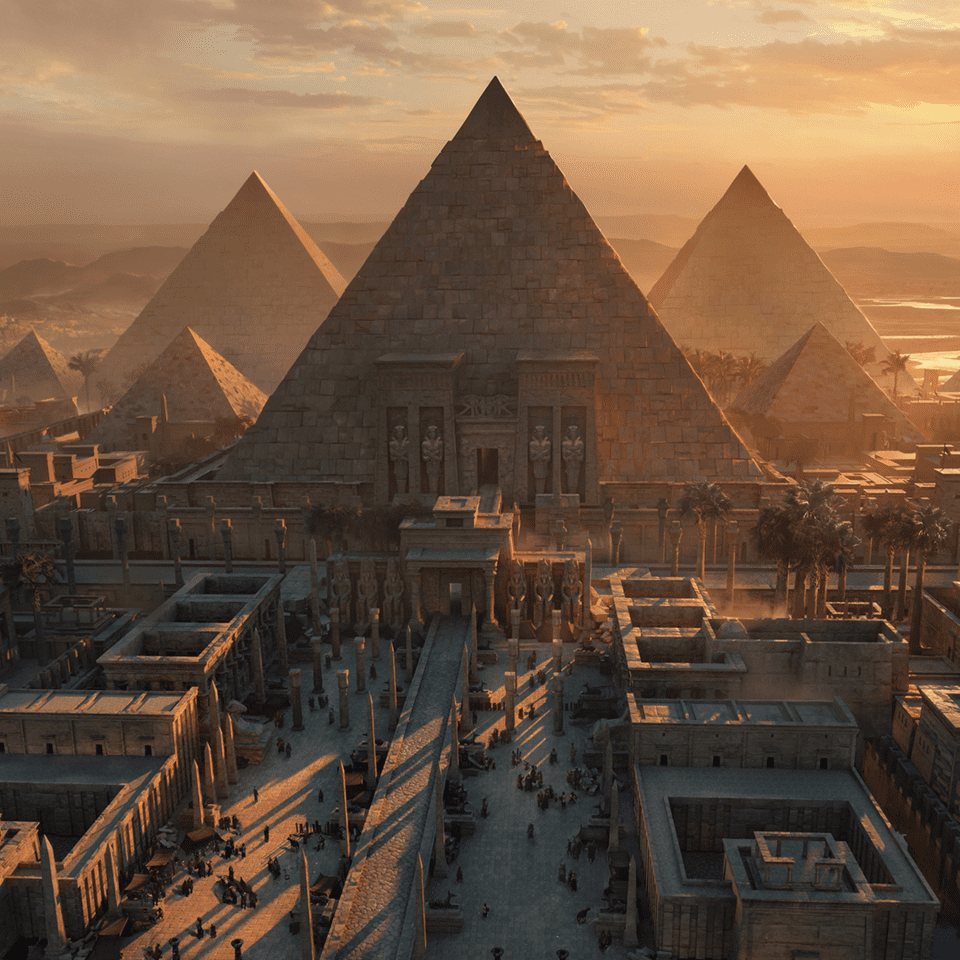 Egypt has so much to offer but a huge part of why people are so drawn to this country is the history. Egypt has an incredible ancient history that has fascinated the world for hundreds of years. You would be awed at the tales and stories you will learn during your Egypt trip. History in Egypt isn’t just something to learn, it’s something you can actually experience.

Egypt is one of the most successful civilizations to date and it left a lasting legacy that still inspires and captivates people to this day. Its capital city is Cairo. Egypt is considered the oldest travel destination on earth and this article gives you the 10 best places to visit in Egypt.

The African nation’s awe-inspiring temples and pyramids have captured the imagination of travellers for thousands of years.  Their achievements range from the monumental wonders which are the pyramids, to some of the most fascinating rulers of any time period. Egypt is an amazing city, everyone would love to go to.

Giza is now one of the most touristy parts of Egypt and one of the cool places to visit in Egypt, home to upmarket hotels, big-name restaurants, giant shopping malls, and pulsing nightclubs. This is why most people centre themselves around this neighbourhood for at least a few days during their trip to Cairo.

Today, the mid-sized city Luxor is known as the “world’s largest open-air museum” and is among the most beautiful places to visit in Egypt. There’s so much to see and do in Luxor – from temples to tombs and everything in between. You’ll need to allow a couple of days to do it all justice.

It is one of the best places to visit in Egypt. Spend a few days here exploring the colourful wall art of the tombs and gazing in awe at the colossal columns in the temples, and you’ll see why Luxor continues to fascinate historians and archaeologists. The vast amount of cruise boat itineraries depart from either Luxor and Aswan, but feluccas can only be chartered for multi-day trips from Aswan.

This is Egypt’s capital city. One of the top places to visit in Egypt.

Built on the banks of the Nile River, Cairo is a medieval Islamic city with an eternally hazy horizon and beige-coloured buildings topped with TV satellites. Built near the ancient capital city of Memphis, modern Cairo is a popular starting point for cruises up the Nile and for explorations of the Pyramids at Giza just outside the city’s limits. But there is so much to do within this enormous city itself and it truly makes the trip feel like one of the best places to visit in Egypt on holiday.

When you are tired of Cairo’s historical sights, get a true taste of Egypt by immersing yourself in everyday life. Embrace the crowds while shopping at one of the city’s chaotic markets like the Khan al-Khalili bazaar, or escape the heat of the inner city entirely with a breezy felucca trip along the Nile on a traditional Egyptian sailing boat making it one of the top 10 best places to visit in Egypt.

Aswan comes first in our list of cool places to visit in Egypt. Aswan is the base for excursions to the temples of Philae and Kabasha and to the Sun Temple of Ramses II at Abu Simbel, to the south. It is also the best starting point for excursions to the temples of Kom Ombo and Edfu, between Aswan and Luxor. Aswan itself has one of the most beguiling settings in Egypt. It offers a much more relaxed alternative to big cities like Luxor or Cairo.

Ride a camel to the desert monastery of St. Simeon on the East Bank. Or just drink endless cups of tea in one of the riverboat restaurants, while watching the lateen-sailed feluccas drift past. Make sure to jump aboard a felucca at sunset to sail around Aswan’s islands. This is by far Aswan’s most popular activity and the most relaxing way to take in the local sights. One of the most popular activities you could do in Aswan is simply kicking back and watching the river life go by.

Dahshur was part of the ancient necropolis of Memphis. The same pharaoh behind the building of the Great Pyramid built two more complete pyramids in Dahshur. It’s also one of the cool places to visit in Egypt. Dahshur is a little village south of Cairo that’s home to some lesser-known, less-crowded pyramids; you won’t find the massive queues that you’d expect at the Giza complex or Saqqara there.

Sharm el-Sheikh is one of the most popular resort towns in Egypt, located at the tip of the Sinai Peninsula. With its warm, deep blue water and great golden beaches, Sharm (as it’s affectionately called) is a popular package holiday destination with its own airport.

One very cool and beautiful place to visit in Egypt. . Don’t miss the chance to snorkel or dive the extraordinary reefs around Tiran Island and Ras Mohammed National Park, home to some astonishing colourful marine life.

One of the top places to visit in Egypt. Siwa Oasis is an increasingly popular travel destination. Vacationers come to the city to enjoy the town’s many freshwater springs, stroll through acres of palm groves and explore ancient mud-built fortresses and remnants of Siwa’s Greco-Roman past. Bubbling springs are in abundance here.

This is a top spot to wind down and go slow for a few days, as well as being an excellent base from which to plan adventures into the surrounding desert.

Another cool place to visit in Egypt. The highlight of Saqqara is the Step Pyramid of Djoser, the oldest pyramid on Earth. You’ll find some of the best views of the Nile from the top of this pyramid, accessible via a wooden ramp when the gate is open. Try one of the many doors and explore any that are unlocked – you never know what kind of mysteries lie behind them.

There’s much more to see beyond the Step Pyramid, though, with some of the surrounding tombs, such as the Mastaba of Ti, showcasing some of the finest tomb paintings you’ll see in the country.

The second-largest city and leading seaport in Egypt. It’s one of the top places to visit in Egypt. Alexandria’s long seafront Corniche road leading to its fort remains a favourite summer destination to capture cooling sea breezes for Egyptians and foreign visitors alike.

Alexandria ranks high in best places to visit in Egypt on holiday considering the fact you could enjoy sites like underwater archaeological projects here that have imbued Alexandria’s museums with interesting exhibits. You should add it to your bucket list, it’s one of the beautiful places you would love to visit in Egypt.

Hurghada is a resort town on the edge of the Red Sea, easily reached via a bumpy six-hour bus ride from Cairo. One of the top places to visit in Egypt.  It offers a more popular alternative to Sharm El Sheikh and Dahab and is now one of Egypt’s most-visited tourist destinations.

There’s plenty to love about Hurghada with its many beaches and warm waters and welcoming people that make it one of the cool places to visit in Egypt. For those who prefer to admire the magical marine life from above the water, there are many beautiful places to visit in Egypt that offer glass-bottom boat trips, so you can usually shop around to find the best offer.