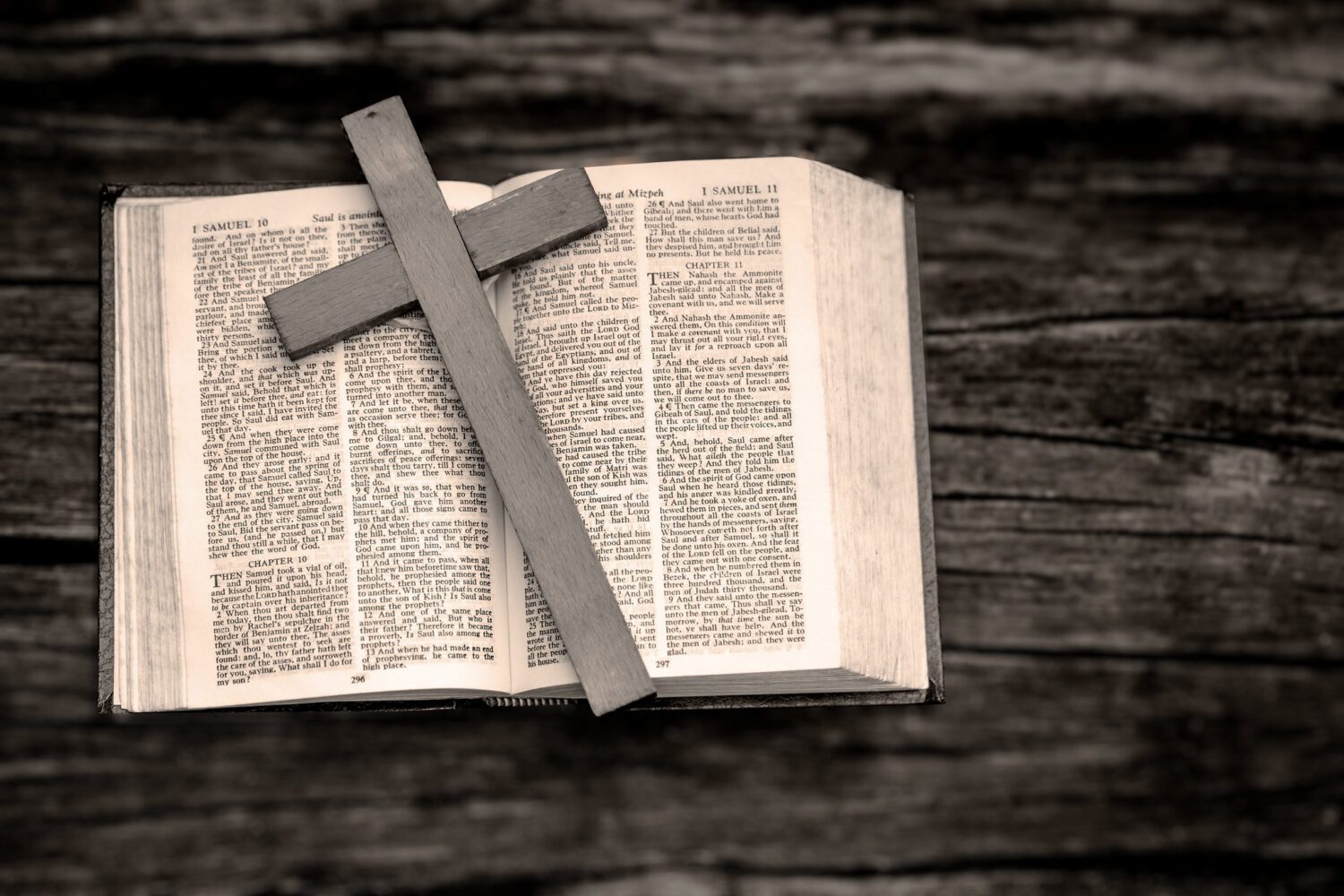 Christianity is one of the biggest religions in the world. Christians’ calendar is created from the birth, death periods of Jesus Christ, and the Christianityrace’s acknowledgment. This religion is closely related to the development of human life and matters of life. There are a lot of places around the globe with important value to Christianity. As Christians, traveling to such places is more than a recreation or exercise period and a period to learn about the religion, its patriarchs, heroes, history, saints, martyrs, and even connect with God. These places can open us to new dimensions in God and change our views towards God. This article seeks to explain the Christian sites you should visit globally.

The crypt located in Jerusalem is said to be the tomb of Jesus. This site has become a pilgrimage spot for Christians globally. This church has about two holiest places in Christianity as said by the traditions from the fourth century. This church has:

The empty tomb which initially housed Jesus’ body and resurrected. This tomb is in the nineteenth-century shrine known as aedicula.

This was an important place in the ministry of Jesus. This is the place where Jesus performed a lot of his miracles. This is also the place where the mother of Peter’s wife was healed of her sickness. During Jesus’ era, this place was an active seaside, as seen in the Bible. This was also the home town of one of Jesus’ disciples, Matthew, the tax collector, and not far from there was the hometown of Andrew, Peter, James, and his brother John. Jesus chooses Capernaum to be the center of his ministry bit due to their lack of faith and their disbelief, Jesus cursed them.

3)THE CHURCH OF ANNUNCIATION

This is a church in Nazareth. It was established in a place where the birth of Jesus was first announced to a virgin called Mary. As Mary was drawing up water from the wells here, Gabriel, an Angel, appeared to her and announced that she would conceive Jesus. Nazareth is an important place for Christians. It is also said that the church was the place of theHoly house of Loreto’ who was said to be transported by angels to Loreto, Italy, during the period of Muslim conquest, according to Christian legend.

4)THE CHURCH OF NATIVITY AT BETHLEHEM

Bethlehem was the town Jesus was birthed. When Herod sought to kill Jesus, Joseph traveled with Mary, who was pregnant at the time, to Bethlehem. This city is known to be one of the oldest Christian sites in the world. It is also called ‘The City of David.’ it is said that David was birthed here and was also crowned king. The church was first commissioned in 325-333 and was dedicated on 31st 339. In the sixth century, around 529, the basilica was destroyed by fire due to the Samaritan revolts. It was later built around 527-565. The silver star, which signifies where Jesus was birthed, was stolen by monks from Greek in October 1847. Since then, the church of nativity has been subjected to various renovations, changes, and expansions. Today it covers about 12,000 square meters.

This is the mountain where God first delivered the commandments to Moses. This is also the location where the Israelites asked Aaron to create a golden image for them to worship. Today, there are many chapels here, and watching the sunrise from this place is pure bliss.

This is the river people often went to be baptized by John The Baptist. In this river, a dove descended from heaven and rested on Jesus’ head during his baptism. Today, Christians place a lot of significance on this place and often known to be one of the top Christian sites in the world.

7)MOUNTAIN OF THE BEATITUDES LOCATED IN GALILEE

Here in mount Zion, one can take a tour around the upper room, also called the last supper-room. This is the room where the disciples waited for the Holy Spirit to descend as promised by Jesus before he left them after his resurrection. At this same location, one can also take a tour of King David’s tomb.

9)THE PATH OF THE CROSS LOCATED AT VIA DOLOROSA

Christians who visit here take this opportunity to talk a walk on the path Jesus last walked. This path is significant as this is the path Jesus dragged his cross along for crucifixion. Today these paths have become important landmarks.

This mountain is very important to Christians and is ranked 10th on the list of Christian SITES . It is positioned near the East of the old city of Jerusalem. This was the part King David escaped to during his son Absalom’s rebellion. In the new testament, this is a significant place where Jesus taught his disciples. It is also the spot where Jesus wept over Jerusalem.

What are you waiting for? Pick up your visa and enjoy the refreshing spiritual moments of these places!

Share
Facebook
Twitter
Pinterest
WhatsApp
Previous articleSure Tips On How To Apply For Apple Entrepreneurs Camp 2021
Next article10 Scariest Places To Visit. No. 4 Will Make You Want To kill Yourself.
RELATED ARTICLES
Travel and Lifestyle