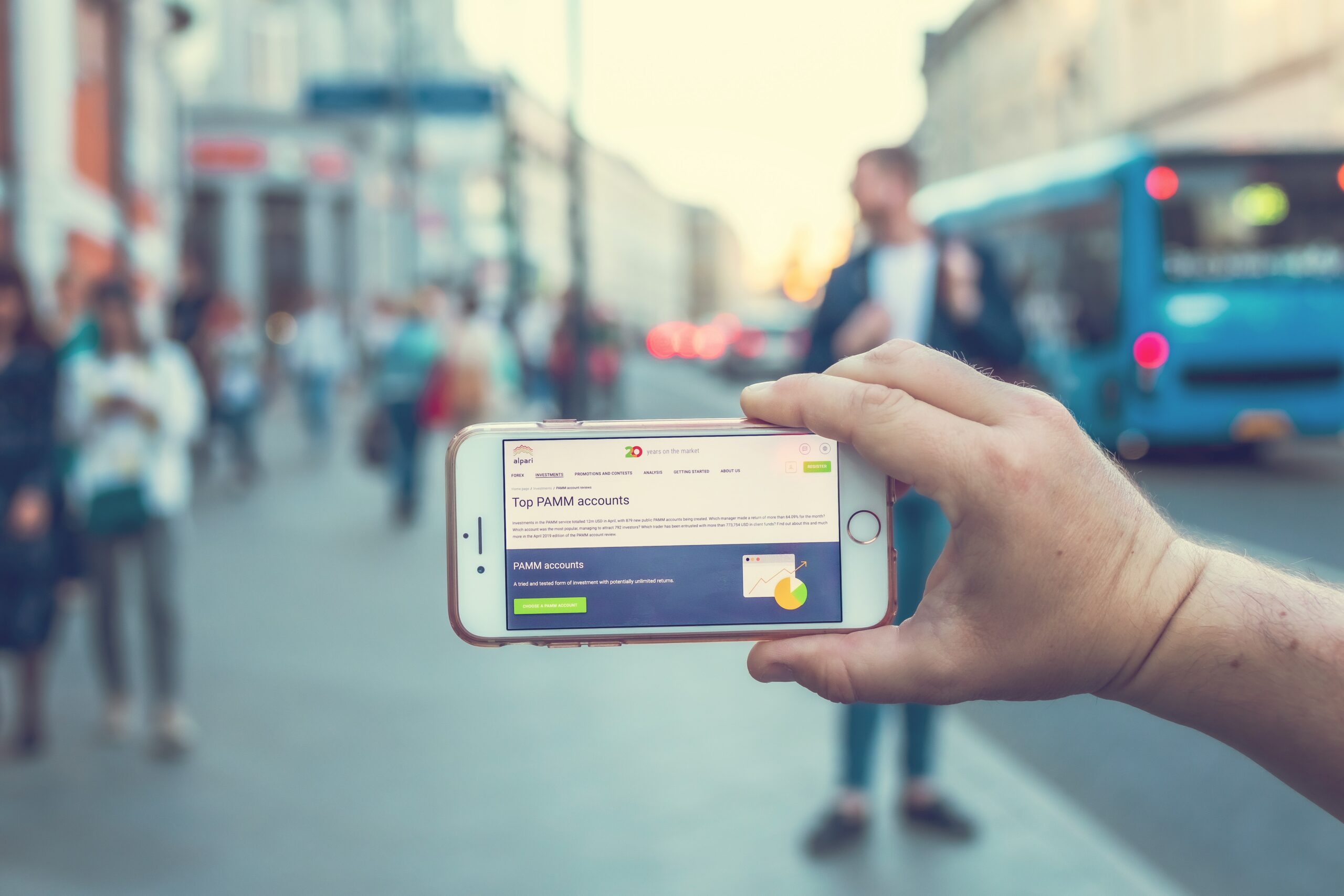 Religious Diversity is the condition of being composed of differing elements that manifest faithful devotion to an acknowledged ultimate reality.

Countries are an area of land that their Government controls.

In our world, Nobody will be surprised if he is told that Vatican City is the least religiously diverse ‘country’ in the world. And all Vatican citizens are Christians.

There are the 12 most religiously diverse countries in the world. Six of them are in the Asia-Pacific region, and five are in sub-Saharan Africa, while only one is in Latin America.

Most times, the least religiously diversified nation’s are Muslim countries. Right from Morocco, then North Africa and the Middle East, down to Pakistan. Yet, The very least-religiously diverse country in the world is  Vatican City.

The world’s most religiously diverse region is East Asia:

Africa has lots of Diversity along the Christian-Muslim divide

The African population is roughly divided into proportionate parts of Muslims and Christians. The Muslims mostly in the North, the Christians in the south. Yet, at a different point, these divides overlap and create a huge religious diverse.

East Asian countries Diversity and differences are wide and not based on just merely any religion, rather on the wider, broader, and sometimes unrelated scale. The divide is mainly between Christian and Muslims in Africa, making it more even and more polarising.

CONFLICTS AND RELIGIOUS DIVERSITIES IN AFRICA

Supernatural beliefs and conflict are related in Africa. The divide has caused a peaceless society. West Africa especially has suffered religious clashes. In Nigeria, the Jos religious fight was flamed by conflictual relationship in which religious extremists fought against each other. In Côte d’Ivoire, also, the mainly Christian south and the heavily Muslim North are segmented between political parties. That Diversity created a breeding ground for a civil war that began in 2002, “stopped” in 2010.

The most extremely homogeneous region is The Middle East. The world’s largest number of the least religious diverse country is in the middle east and North Africa.  (However, at the end of the religious Diversity.  A  few heavily Catholic countries, like Mexico and Poland, are also there.) Therefore, these countries tend to be overwhelmingly Muslim and homogeneous.

Like everything in life, there are caveats. And the three are found in the Levant: Israel, Lebanon, and Syria.

For the Middle East, this is truly assorted. (What’s more, there’s a second, critical layer of variety not appeared here: the Sunni-Shia partition inside Islam.) In every one of the three cases, strict variety has assumed a significant part in a portion of the Middle East’s most noticeably terrible clashes.

As un-different as it might look, the strict variety inside Syria is a critical piece of the common Syrian war. Generally talking, the war that started as about inward governmental issues has become somehow or another a tough intermediary battle among Sunni and Shia — with Christian gatherings constrained close by the Shia minority that as of now holds power. In Lebanon, which has an enormous Christian populace and no lion’s share gathering, the country’s legislative issues cracked along strict lines during the 1970s, which prompted a 15-year common war that crushed the country; its governmental issues stay partitioned by religion today.

Israel is exceptionally confounded in its particular manner: established as a Jewish state on top of land that had a place with generally Muslims and a few Christians, it’s been soiled for quite a long time in Israel-Palestine strife that is somehow or another about accommodating Jews and Muslims.

There’s another astonishing piece of information in the Middle East: Saudi Arabia is shockingly assorted. That is exclusively by the low bar of the Middle East — it’s probably just about as different as Ireland or Thailand — however, it’s fascinating given the country’s religious Islamic Government and its all-around procured picture traditionalist Islamic state. Just 7 percent of Saudis are non-Muslim, yet that is nothing. They’re split between Christians, who have old roots here, and the Hindus and Buddhists, who are generally transient laborers.

Different countries have different religious differences, right from the Middle East, Far East Asia, Africa, North America, Latin America, Australia, and even Europe. And all these breaking down are far-reaching and sometimes cause trouble. Conflicts. Insatisfaction. Underdevelopment. And all social evils that shouldn’t be seen in s society. And as Karl Marx rightly said, “Religion is the opium of the masses.”