10 Most Expensive Countries to Visit 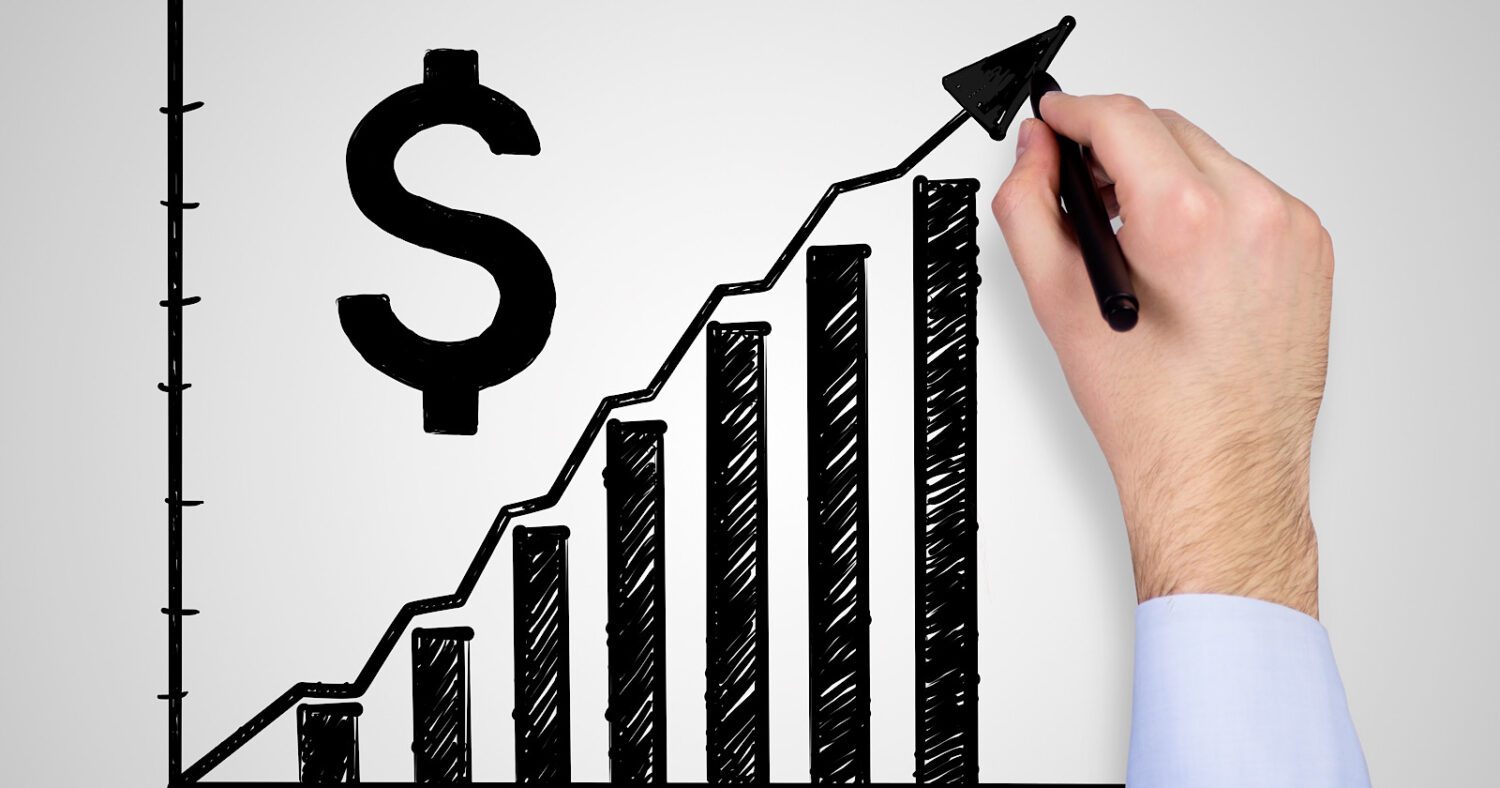 Here are the top 10 most expensive countries to visit

The Cayman Islands rank number one on our list. This picturesque island situated in the Caribbean is home to the most immaculate white sand beaches you’ll ever find. The beautiful coral reserves, turquoise-green waters, and a promise of undiluted peaceful seclusion only nature can give. It’s a dream come true, as well as a fantasy Island for many tourists looking for a break from their busy lifestyles.

The Island has become well known for luxurious living, affluence, and billionaire lifestyle stunts in recent times, so much that Hoppa ranked it number one in the list of most expensive holiday destinations. A holiday on this gorgeous island will cost you about $590 a day. In addition, it has the most expensive hotel rooms globally at a whopping $360 per person per night on average.

Switzerland is home to beautiful crystal clear lakes, bright flower fields, and snow-capped Alpine mountains. This small country has many natural scenes to keep you enthralled throughout your trip. But, unfortunately, it’s like living inside a painting, a really expensive one. WorldWorld Magazine and other lists have named it the most expensive country globally.

Flying to Switzerland is not cheap as airfare rates are high, and hotel fees cost an average of $241.60 per night. Services in Switzerland cost 50% more than they do in the US. Switzerland tops many lists of the most expensive countries to visit, between airfares, hotels, and taxi fares. For example, it ranks third in Hoppa’s 2020 List of Most Expensive places to visit.

So, if you’re going to be spending your holiday in Switzerland, count the cost and pack some good cash.

Australia is a popular tourist destination as it is home to The Great Barrier Reef and the famous Sydney Opera House. For travellers who enjoy the great outdoors, Australia has a lot to offer due to its high respect for nature. But Australia has become one of the 10 most expensive countries to visit and live in. Apart from the huge price of plane tickets and services, the rates are 10% more expensive than what you’ll find in the US. So on average, a tourist in Sydney would have to spend around $295 per day to enjoy his/her stay.

We grew up playing games with lines like “I’m going to England, going to England to see the Queen”. But what we weren’t told was how much it’d cost us. A trip to one of the world’s main business hotspot and the centre of everything centric and trendy in Europe will cost you around $382 per day. So on average, a tourist would have to shell out $217 for a night in London.

With tourist hubs like New York and San Francisco, the US still tops many lists of the 10 most expensive countries to visit. Despite being outranked by the Cayman Islands, New York is home to the world’s most expensive zip codes and still ranks fifth in demanding a hefty price tag. New York is notoriously and ridiculously expensive and will set you back $464 per day, followed by Las Vegas, which will cost a tourist around $392 per day.

The city that never sleeps still commands one of the priciest hotel price tags at around $250-$300 a night, and that doesn’t even include the price for cab fares, dinners, and excursions.

France is rich in culture, history and culinary arts. Its heritage is enough to hold you spellbound. As a result, France is one of the most exciting and appealing countries to visit in the world today. Its capital city, Paris, has been dubbed the city of love and romance. So if you’re looking for luxury, lush and high class, you’ll find France quite in your suit.

In recent times, many budget-friendly options have sprung up to allow tourists to visit the city of Paris. However, an average trip to France will still set you back quite more than other countries. A day in Paris will cost you around $352. Many historical palaces have been converted to hotels, one of which charges $26,000 a night.

Denmark is one of the most favourite places for short-term visits. Their Viking charm, hospitality, and famous colourful architecture lines their waterways. Many tourists enjoy the sights and sound of the capital city Copenhagen and all the castles they have to visit until they notice the depression in their accounts. Average spending in the city would be around $316 per day. Although it’s relatively cheap to get there by plane, you’ll be shocked at the prices of services, which are 40% more expensive than those in the US.

It’s been famously called the Venice of the North because of the many canals that traverse parts of its cities; Sweden is one of the most beautiful Scandinavian countries to visit. Stockholm, its capital city, is chic and charming with plenty of activities to do for tourists. You can walk around and admire the architecture or visit one of the many museums to learn about Viking culture.

While not as expensive as New York or Switzerland, Sweden still commands quite a hefty price tag for tourists. On average, one will have to spend around $316 per day to enjoy this Scandinavian country. The price of goods in Sweden is 30% higher than in the US.

The only consolation is that getting there won’t be a problem. Sweden has one of the cheapest airfares.

Tourists scour this Scandinavian country each year for its rich culture rooted in its Viking heritage, bedazzling sceneries, and charming little lakeside towns. It plays host to numerous UNESCO World Heritage sites, and beautiful narrow lake drains. Oslo, its capital city, is among the cleanest and safest globally, but it’s also notoriously expensive.

Norway is one of Northern Europe’s most expensive countries and is often of the most expensive places to visit. Be ready to spend around $258 per day in the capital and even more if you plan to buy goods and services that cost around 50% higher than those in the US.

Home to beautiful cities like Venice, Rome and Florence and some amazing pasta, Italy ranks 10th on our list of most expensive countries to visit.

In terms of PPP, Italy is equal to the United States and ranks 120th in the world. The price of gas in Italy is $8.61 per gallon, ranking near the bottom at 137th.