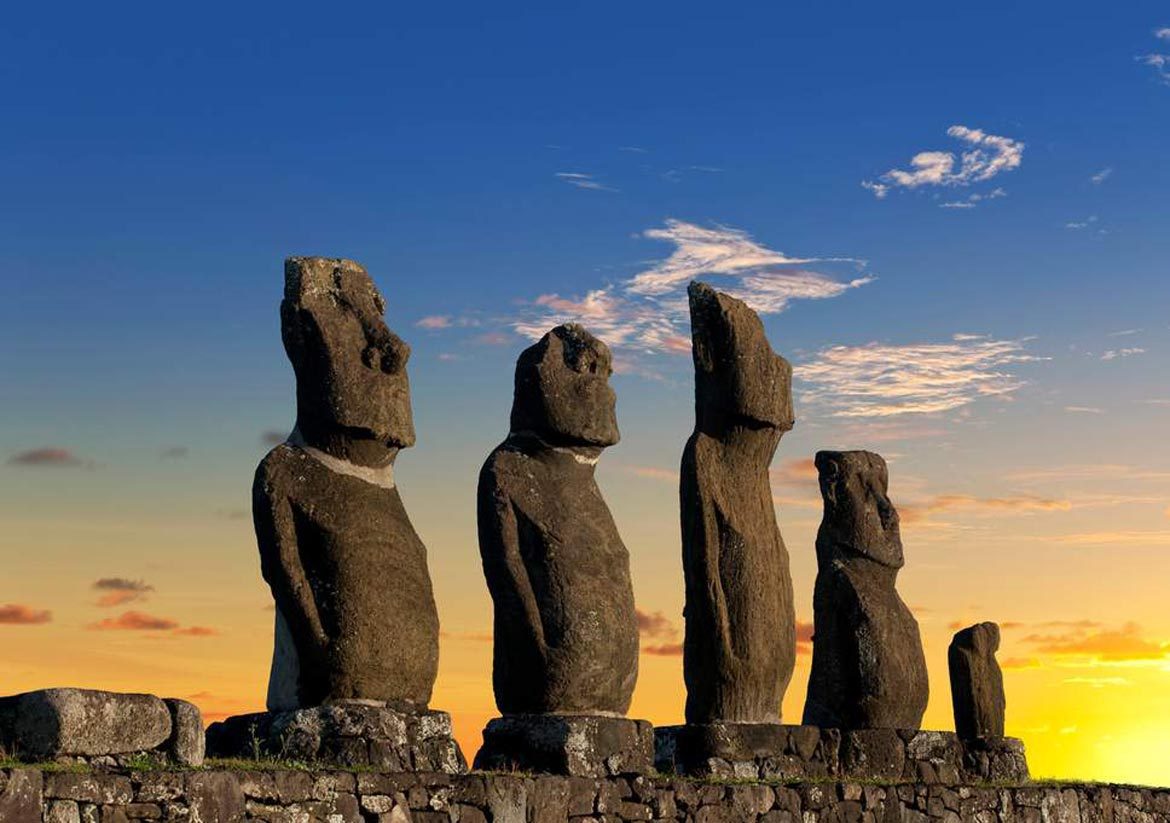 The World is a place of many destinations. Many travels to various places for many reasons, and among these reasons is spiritual purposes. Let us consider the list below, which provides information about the 30 most spiritually-stimulating sites that you can visit.

Jules Verne got inspiration here to document the journey to the center of the earth. According to some beliefs, the site is an important center for cosmos energy in the World.

This is the biggest Buddhism monument in the World and built in universe diagram form. Only the slow and steady can get the best spiritual experience on this site.

Prophet Muhammed was born in Mecca, the Islamic World, where God spoke to him. According to religious beliefs, every Muslim must visit Mecca, even if just for once in his lifetime.

Angor Wat is a large spiritual site over a 300 km distance. Travelers to this site experience a kind of feeling of high spiritual presence in the environment.

It is a spiritual site where only men above 18years are allowed. There are 20 monks that live together on the site, which makes it spiritually-stimulating.

This sea has many salt and mineral materials that can be used to cure many ailments and relieve pains. This makes it a spiritually-stimulating site.

There is an underground flow located in Lourdes, which has a great healing potency. It was discovered at a site where Virgin Mary appeared and disappeared according to history; thus, the spring became a memorial.

Some cultures attach much spiritual importance to bathing, like Russia, where  there is a bathhouse believed to purify those that bath in it

Prince Siddharta got impartation, illumination, and understanding after mediating for under a tree named Bodh for a period of nights. The experience is the foundation of all his teachings to date. Thus, the site becomes a spiritually-stimulating destination.

There are three underground pools in the Mayan pyramidal buildings. Sacrifices were offered to the Mayan gods at the pools, and so it became a strong spiritual atmosphere.

It is made up of stones that are carved beautifully, many temples, and shrines that are connected to special events. The atmosphere of the site is filled with awe.

Sedona is full of energy and healing properties. Many people who have visited this site have testimonies of spiritually-stimulating experiences.

After St Peter had been crucified, he was buried, and after 20 years, his burial ground still contained his bones. These bones were set apart by Pope Francis for veneration and form the basis of the Catholic Faith.

Uluru has a great landmark and a magnificent spiritual atmosphere. If you want to be in high spirits, don’t try to climb the summit at the site.

This site is sacred and the center of the World. The sacred spring and emitting gases are enough to give you a great revelation. Thus it is a spiritually-stimulating site.

The Stonehenge is an old standing stone to form a monument. This site has a spiritual significance that can induce power and heal people of their ailments.

Bryon Bay is a beautiful site that has an exertion of magnetic force from the Obsidian veins. These properties make Bryon Bay a place of high spiritual stimulation.

This is a sacred place significant in history for the spiritual activities of the Jews. Anyone irrespective of religion is allowed to visit the place for prayers to God.

There are 88 temples on Shikoku Island where your life issues can be solved. You are purified in the temples because each one is a representation of different issues of a man’s life.

20. Source of the Ganges, India

It is believed to be the holiest and therefore held with high esteem by the Indians. A lot of rituals and other spiritual activities are carried out on this site.

There is a lake in Canada named Manitou, which gets water from underground sources. The lake has healing powers and spiritual significance. Thus, it is regarded as a spiritually-stimulating site.

Mount Sinai is a memorial and spiritually-stimulating place because it was the site where Moses got the Ten Commandments from God.

This hill has a lot of large monuments that are hidden but significant. You must be able to perceive things with your heart and not just looking with your eyes alone.

A site is full of beautiful landscapes and a source of attraction to tourists. People who have visited the site report a high level of spiritual atmosphere in the environment.

Spirits Bay is a site where spirits get drawn to before leaving the World. The site possesses some spiritual and mystical presence in its environment.

There are 8 temples on this mountain that are regarded as sacred and celestial and capable of healing people of ailments.

Nazca lines in Peru depicted some patterns whose origin and meaning have been argued for ages. Recently, researchers concluded that the lines were spiritual and ritualistic.

Santa Fe is a site where there are an alignment of the physical, spiritual and mystical powers. Many visit the site and live here because of the beautiful landscapes and natural convenience of the environment.

Saint Francis spent his whole life close to Assisi, and he lived a humble life that gave him a place among the most loved saints in Italy. The site is also spiritually-stimulating.

Having gone through the list of the most spiritually-stimulating sites in the World,  I am sure you are ready to embark on a trip to the site that most interests you. Happy visiting.