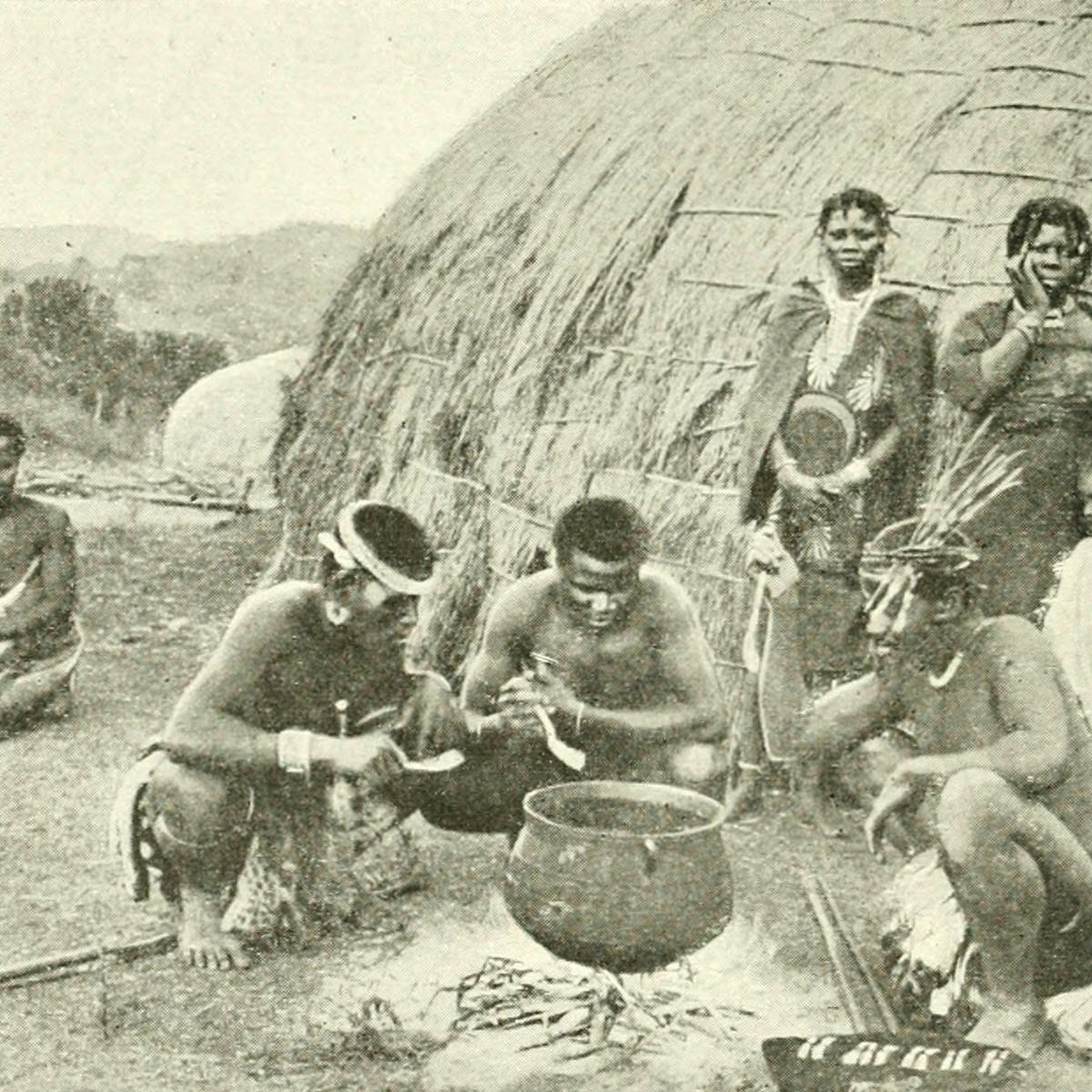 Africa has a rich history and outstanding cultural heritage. But there’s more to be done to sustain these traditions all over the continent. African history and culture are multivariate and wide, made up of a mixture of countries with diverse tribes each with its unique attribute. Thus, Africans showcase their culture through arts and crafts, folklore, religion, clothing, culinary, music, and languages. Africa has allowed herself to be influenced by other races. This is seen by how they adapt to and adopt the dynamism of the modern world, against remaining rooted in their inherited culture.

Arabian And European colonization of Africa

Phoenicians established a number of colonies along the coast of North Africa. Some of these were founded relatively early.  Carthage, for instance, which means New City, was founded 814BC, in present-day Tunisia. Carthaginians went on expeditions to capture colonies on Africa’s Atlantic coast. These colonies were taken over by Romans in the 1st century who turn them into Africa’s Roman province.

The whole of Roman North Africa later became an Arab province in the 7th century, who introduced Islam and Arabic language, thereby through gradual enculturation, they scantily dispersed, if not totally rooted out the indigenous language of the natives, and stamped out their traditions by enforcing the Arabic ways on them, through the Arabic language.

Cape Town is the oldest European established city on African soil, in 1652. It served as a travel stop for European ships passing to the east. Europeans administered one-tenth of Africa, mostly the far south and Mediterranean planes.

Timbuktu and Other Fallen Empires of West Africa

Timbuktu is located at the southern end of the Sahara Desert, north of the Niger River in modern-day Mali. The centuries-old, notable West African city was the cultural, commercial, and religious center of the West African empires (Mali and Songhai) of the 14th Century. With its high population of traders, scholars, and merchants, the territory was popular in all western Africa and spread to Europe and Asia. Timbuktu was significant for its spectacular Djinguereber Mosque and Sankore University, both built in the early 1300s during the reign of Mansa Musa of the Mali Empire. Timbuktu made a great contribution to world civilization and Islam through its scholarly sages, who wrote and copied relevant books.

The decline of the Timbuktu Songhai Empire began in 1591 when it fell to the Moroccans. Timbuktu lost its status as the key trading and cultural hub.  At the turn of a new century, the Moroccans were driven out and Timbuktu became subordinates to smaller states. The French forces in 1894 captured and ruled Timbuktu till September 20, 1960, when was it became part of the nascent Republic of Mali.

Impacts of Arab & European Invasion on the Death of African History

Before fully embracing colonial education, Africans were good technologists, developing at their own pace with the resources within their environment. For instance, there were good sculptors, carvers, clothe weaver’s and miners, blacksmiths, etc. They were able to produce and satisfy their technological needs of the various African societies.

The introduction of colonialism by Arabs, Europeans, et al, led Africans to abandon their indigenous technological and education, preferring foreign ones that mainly emphasize reading and writing. This is one of the cradling factors of the undevelopment of African history, religion, and culture.

Almost all African archeological and historic sites have systematically transferred to foreign custody, and a large part of Africa’s history wiped off which may never be revamped for posterity’s sake.

For instance, excavated relics of the Mijikenda in coastal Kenya likely would be seen somewhere in a European museum than where it belongs.

Other places like the bronze of Ife in Nigeria, notable Terra Cotta statutes of Mali, and equally important cultural artifacts of Egypt, Benin, Rwanda, Burkina Faso, and Uganda.

How Africans Shed Off their Wealth and Resources to their Colonizers

The fall of these notable African empires in pre-colonial Africa has led to the short-lived significance of the continent. For a time, the black race was thriving and blazing the trails in ways that even most European, Portuguese, and other colonialists could not.

In their quest for more opulence, military might, and diversification of trade routes, early African chiefs not only sold up the continent’s natural resources but also their culture, tradition, and values, giving up everything that made them African.

The fall of Timbuktu and other prehistoric West African empires like the Oyo dynasty in modern-day Nigeria lay evidence to this claim. Prior to colonization, Africa had been flourishing abundantly, managing its resources, inventing its own technologies deeply rooted in African cultures.

Eventually, their thousand years of efforts at self-sustainability – which would have after all been possible – were subjected the moment they decided to make compromises with the colonial masters, most of them still having that imperial control on the continent to date.

Culture here can be seen as the entirety of thoughts and practices by which a person identifies, sustains and develops, and introduces itself to history and humanity.

Implications of Arts on African Children

According to researchers, creative opportunities, such as those by Future Creatives, spurs children’s curiosity, imaginations and creativity, and aids the growth of interaction skills. Being artistically creative helps them deal with their emotions and fears.

Art is an amazing way that you can utilize to observe the development of a child’s growth. Same as how writing and reading enhance with age, so does artwork. However, parents and teachers are to expose kids to varieties of materials so they can create art.

Once this is done, children will have options, whether or not to use the art materials. This could be hard without the right exposure. Artistic creativity is a nice way for kids to make choices and solve problems, as every stage requires them to make decisions; regarding colors to use, how to make a curve etc.

It allows kids to bring to life what they had or imagined. Art brings out the innate imagination in everyone. Children who may face hiccups in other school disciplines of the curriculum may find an expressive vent via art.

Art in children is a way of discovering talent that could not have otherwise been seen.

Just as Ethiopia succeeded to reclaim obelisk, its 1,700-year-old stone looted by Italy some 70 years ago, in 2005, other African states could make similar demands for all looted cultural artifacts of theirs, some of which were sacred symbols of their national identity.

Thus, the need for Africa to preserve its culture can never be more emphasized. Cultural plans have aided the development of downtown, waterfront, and neighborhood revitalization. They complement economic and community growth plans, including tourism and population sustenance strategies, thus opportunities for youth. For instance, St. Catharines’s 2015 cultural plan heavily positioned culture as a crucial economic driver, to tackling the dearth of manufacturing jobs. It also placed culture as a medium of new business, youth sustenance, and a channel of revitalizing downtown St. Catharines.