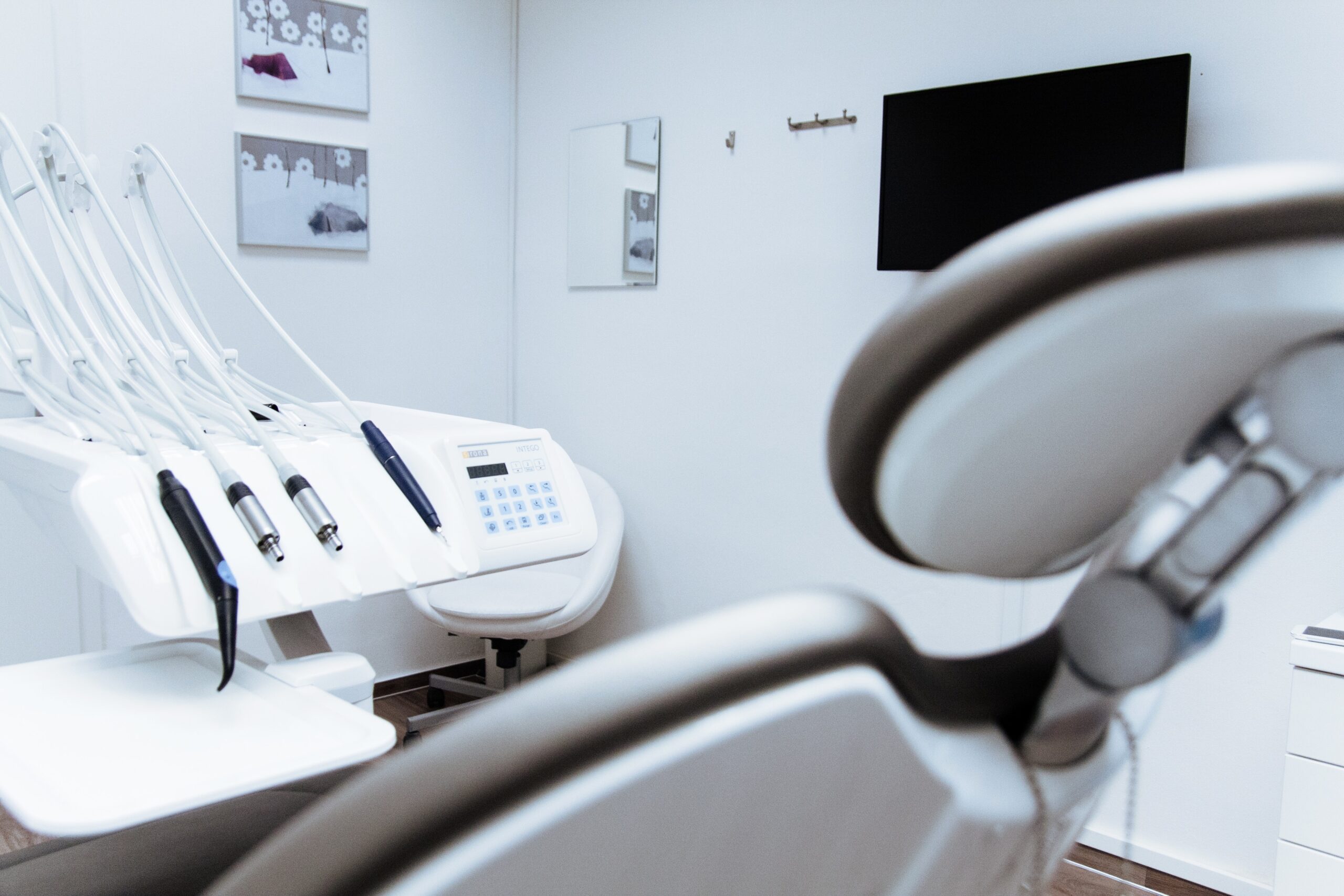 There is a gainsaying that health is wealth. The best healthcare system is one that lays strategies to preserve and improve citizens’ health via the adequate diagnosis, prevention, and treatment of all kinds of ailments, injuries, physical and mental health challenges.

There are advanced countries that provide the best healthcare systems due to the schemes they employ. Most countries like Finland use tax/government-based approaches.  Others, such as Switzerland, use private sectors, while countries like the U.S. have a mixture of both approaches.

In ascending order, here’s a list of  selected countries on Earth with the best healthcare systems money can buy

The American healthcare system is a joint provision of both public (government) and private sector or other distinct organizations. Though private bodies heavily operate the second category as a business. A greater percentage of community health centers in America are operated as non-profit organizations.

Switzerland operates a universal healthcare system. The Federal Law of Switzerland controls it. Though there is no free government-issued healthcare, a private health insurance scheme is a must for all Swiss residents. This is for all born, bred, and immigrant residents who stay up to 3 months in the country.

Australian Medicare system is among the best healthcare services in the world. The Australian government funds Medicare through tax-based revenues. The country’s private health providers are very low-cost and affordable to all classes of the economy. The Healthcare system in Australia has a highly advanced structure, with public and private specialist hospitals, clinics, and pharmacies easily accessible.

The Japanese healthcare system is the best of its kind, suitable to its status as 3rd largest economy on Earth, which makes it a country with a high taste and standard of living. Japan’s health system is bent on providing free screening services for certain ailments, prenatal care, and control of infectious diseases. Japan runs a very flexible health policy, where the patient only covers less than one-third of the medical cost, while the government takes care of the remaining. This is because Japan considers healthcare a basic requirement of life,  after air,  water, and food.

Different countries in the U.K. have their distinct publicly funded health scheme. Scotland, England, Wales, and parts of Ireland each operate this type of healthcare system but heavily funded and managed by parliament. Britain provides medical care to all via  a state-funded National Health Service (NHS}

All Citizens and residents in Germany with legal portfolios are eligible for free “medically necessary” public healthcare. Like other advanced nations, Germany operates a multi healthcare system structure. A mixture of government and private insurance.

In Norway, health is not completely free but dully subsidized. Within or above 16 years, residents have to pay a deductible amount every year as insurance before gaining access to health services. However, Medical care is free for those under this age. Public hospitals in the country are operated by the Regional Health Authorities (RHA) and supervised by the Ministry of Health and Care Services.

Next on our list of Healthcare systems is Sweden. As one of the best healthcare providers, Sweden operates a decentralized, public health system. Though there are scarce private clinics, the public health centers are mainly financed by government taxes and levies.

There are specialized hospitals in Denmark that are centrally managed. The government provides residents with free health services, funded by the five regional local governments but regulated by the central arm. Private services here are scarce as well.

You should apply for public health insurance if you are Canadian or have a green card and stop footing most medical bills. Unarguably the best in healthcare services, Canada’s health system is a decentralized and universal one known as Canadian Medicare. Each of the 13 provinces has it’s a distinct insurance plan and receives grants from the federal arm.

So far, these countries have been making reforms in their health sector in a bid to improve overall performance. The significance of a potent healthcare system is vivid and well emphasized. The shortage of qualitative healthcare supply in any nation can augur an unfavorable consequence. Whereas a country with well-articulated best health systems can promote the masses’ standard of living and, thus, their life expectancy. This is the reason why healthcare systems seem to be among the greatest concerns for policymakers.