10 Best National Parks in the USA 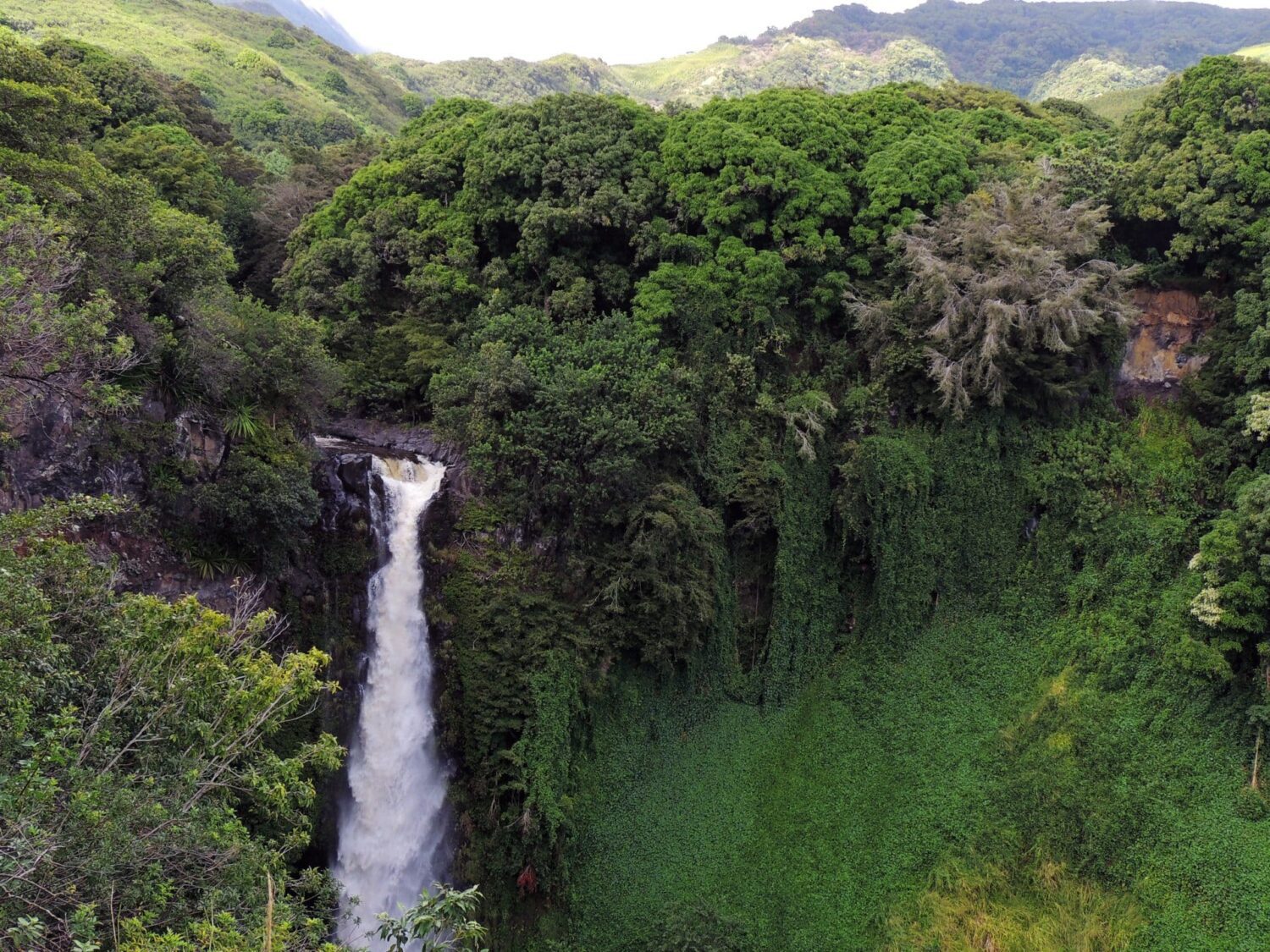 One of the most popular national parks in the US. On 1st March 1872, President Ulysses S. Grant designated Yellowstone as the first national park in the United States and the world. Today, the park is home to the world’s largest collection of geysers, including the iconic Old Faithful. Yellowstone covers an area of 3,468.4 square miles (8,983 km2), comprising lakes, canyons, rivers, and mountain ranges. It’s located in Park County and Teton county.

Its annual visitors in 2018 are usually over four million, one hundred and fifteen thousand people. It’s also the largest remaining nearly-intact ecosystem in the Earth’s northern temperate zone.

Sequoia and the Kings Canyon

As the park’s name suggests, Sequoia National Park is known for its giant sequoia trees, including General Sherman, which is the largest tree on Earth. Kings Canyon is a rugged glacier-carved valley more than a mile (1,600 meters) deep. Both parks preserve a landscape that still resembles the southern Sierra Nevada before the Euro-American settlement. Its annual visitors is over one million two hundred and twenty-nine thousand, five hundred and ninety-four in 2018.

It was established on 1st October 1890. One of the popular national parks in the US. In 2018, its annual visitors were over four million nine thousand four hundred and thirty-six. Located in California, the park is known for its granite cliffs, waterfalls, clear streams, giant sequoia groves, lakes, mountains, meadows, glaciers, and biological diversity.

In 2018, its annual visitors were over one million five hundred and eighteen thousand four hundred and ninety-one people. Located in Washington DC. Mount Rainer holds the title as one of the best national parks in the US. Mount Rainier National Park is home to Carbon Glacier, which is the largest glacier by volume in the contiguous United States, while Emmons Glacier is the largest glacier by area. Mount Rainier is one of the most popular peaks for mountaineering. About 10,000 people attempt to climb Mount Rainier per year with approximately 50% making it to the summit.

Located in Oregon with annual visitors of over seven hundred and twenty thousand six hundred and fifty-nine people. It’s one of the best national parks in the US and was established on 22nd May 1902. Crater Lake is known for its striking blue colour and the lake is refilled entirely from direct precipitation in the form of snow and rain; there are no rivers or streams flowing into or out of Crater Lake.

Established on 9th January 1903. It’s one of the most popular national parks in the US with annual visitors of over 656,397 in 2018. Located in North Dakota and was founded by President Theodore Roosevelt, did You Know that about 95 percent of the world’s discovered calcite boxwork formations are found in Wind Cave? It was the first cave in the world to be designated a national park.

It is known for its calcite formations known as boxwork, as well as its frostwork. Wind Cave holds many records, including being the densest cave in the world with the greatest passage volume per cubic mile. Also one of the longest caves in the world, with 149.01 miles (239.81 kilometres) of explored cave passageways, as of 2018.

It’s located in Colorado. One of the best national parks in America. The park protects some of the best-preserved Ancestral Puebloan archaeological sites in the United States. There are about 600 cliff dwellings across more than 5,000 sites in Mesa National Park. One of the park’s most notable structures is Cliff Palace, which is believed to be the largest cliff dwelling in the United States. In 2018, its annual visitors were over 563,420.

With an annual visitors range of over 2, 965,309 people. It’s one of the best national parks in America. It’s located in Montana.

Like a few of the other parks on this list of the best national parks, the area that would become Glacier National Park was first inhabited by Native Americans, who were forced off the land after the arrival of European explorers. Glacier National Park is one the largest national parks in the U.S., encompassing an area of about 1,013,322 acres (4,100.77 square kilometres) in Montana. The park includes parts of two mountain ranges, which are sub-ranges of the Rocky Mountains.

President Woodrow Wilson signed Rocky Mountain National Park into existence in 1915. Humans have been occupying the park for more than 10,000 years, and modern outdoors enthusiasts flock to the Rocky Mountains for some of the best backcountry campsites. It’s one of the best national parks in the US. Rocky Mountain’s Trail Ridge Road is the highest continual highway in the country. Its maximum height is 12,183 feet (3,713.38 meters) – equivalent to a 1,100-story building.

It was established on 1st August 1916. It has an annual visitor count of over 1,044,084. It’s located in Hawaii. Did You Know that the last time that the Haleakalā volcano erupted was sometime between 1480 and 1600? The name of the volcano and park, Haleakalā, means “house of the sun” in the native Hawaiian language. Haleakalā is home to a unique array of flora and fauna.