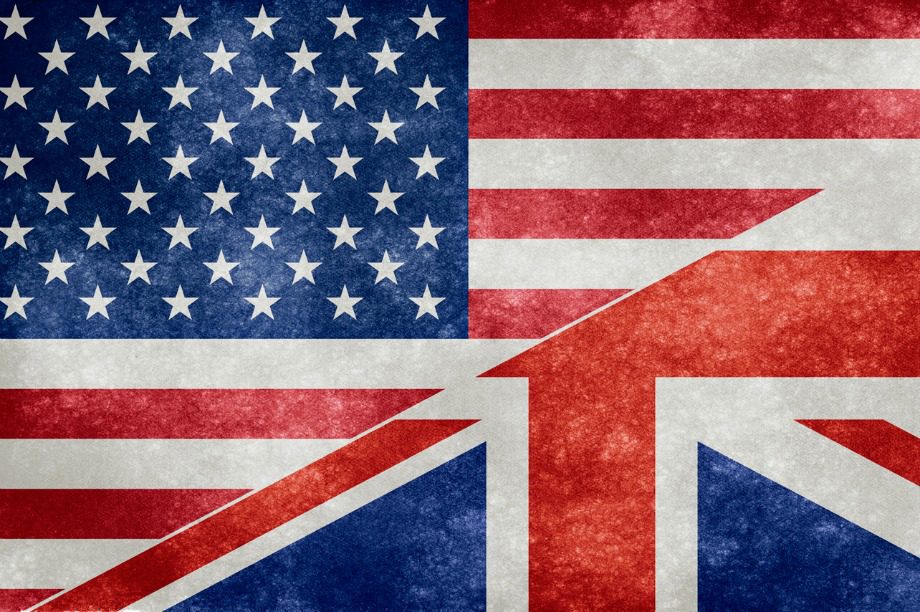 It is a country that a lot of people would love to visit and even reside in. Many youths, students, teenagers, and even adults dream to live and school in the United States of America.

However, the United Kingdom, on the other hand, is also another great country where many people love to visit and reside in. The United Kingdom, made up of England, Scotland, Wales, and Northern Ireland, is an island nation in northwestern Europe. It is the home of both modern parliamentary democracy and the Industrial Revolution. The United Kingdom has economic and military power with great political and cultural influence around the world.

It could be quite puzzling for most people to choose where they would love to visit between the United States of America and the United Kingdom. These two countries are very great, and everyone would love to visit. However, it is pivotal to note and consider your budget as you intend to visit any country of your choice.

The cost of living measures how much food, shelter, clothing, healthcare, education, fuel, and miscellaneous goods and services can be bought with one currency unit. Statisticians and economists measure the cost of living for a country or region. They look at the amount of money a consumer needs to reach an average lifestyle.

Click here to see the cost data table of living in the U.S

Accommodation is very pertinent when moving to another country or even for vacation. It is pivotal to get a comfortable place where you would reside. Although there are hotel reservations, however, if you intend to go on a long-term visit, the cost of the hotels would be quite high. It is very important to consider this while budgeting for your vacations or visiting the United States or the United Kingdom.

Interestingly, In the United Kingdom, Medical care is free through the National Health Service, and prescription medicine costs are heavily subsidized. It is estimated that over 10% of residents buy private health insurance to skip long waiting times for some specialist appointments.

Furthermore, if you live in the United Kingdom instead of the United States of America, you would have to adapt to many changes. You would pay 15.9% more for clothing. You would also pay 15.2% less for housing and convenient accommodation. You would pay over 45.7% more for transportation.

Finally, these two countries are both very amazing and attractive countries. Comparing the two of them is like comparing two diamonds. However, you need to know the cost of living and work with the one that fits your budget more.