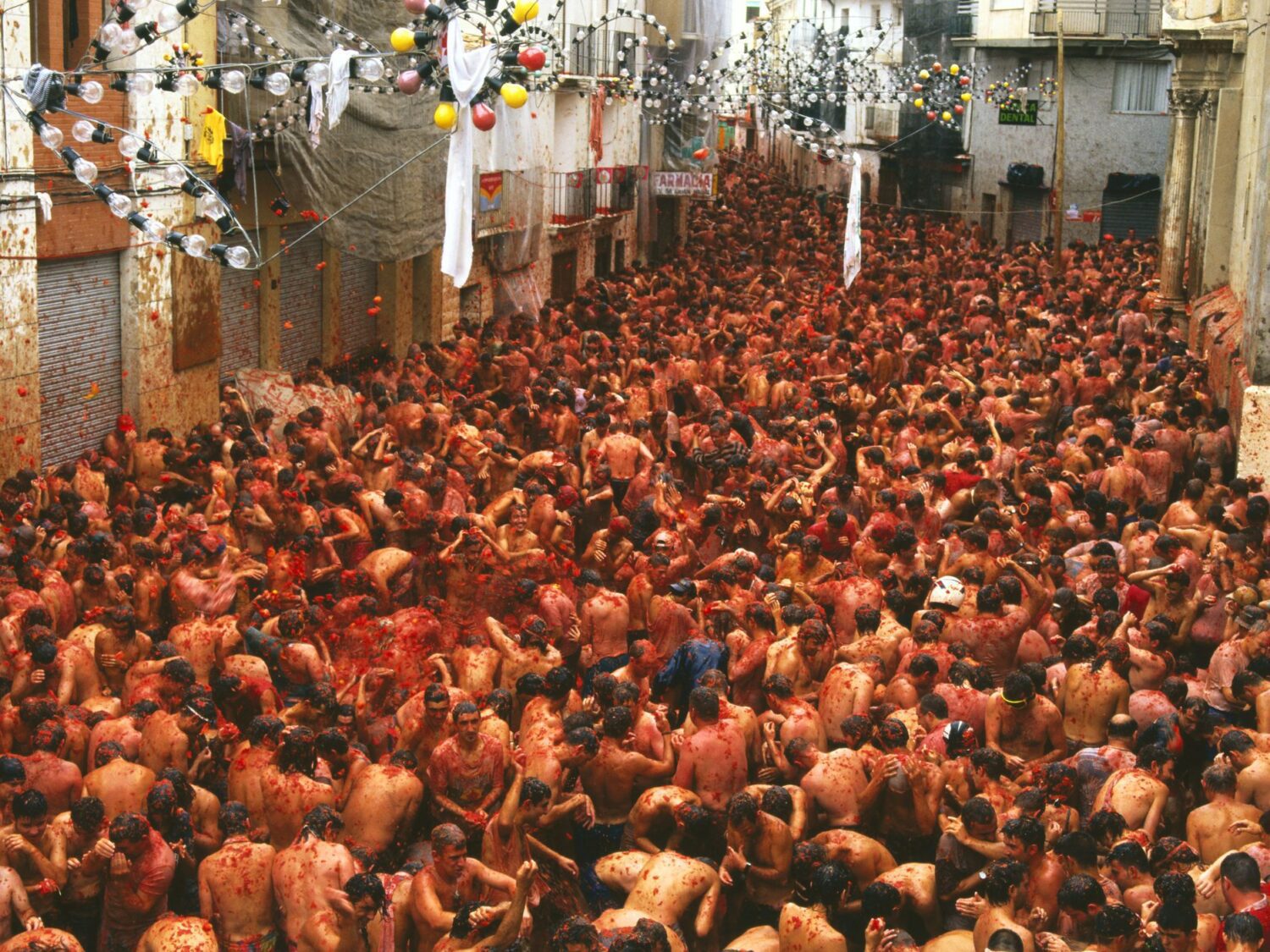 When one says “weird,” it can mean “crazy, exceptional, unbelievable, or scary.” These definitions are all true.

We will be looking at several weird traditions and cultures in some trendy places in the world. These people’s weirdness does not mean it affects their psychology or makes them a bad, devilish, or mischievous person.

Weirdness here means something you have never done before and don’t relate with because your culture does not practice such, and still wouldn’t love trying it out because of how bizarre you think it to be. In some parts of the world, snakes are not killed, while in other parts, snakes are killed without blinking an eye.

In some other places, wildlife is preserved, while in others, this thing called preserving nature eludes them.

But we are not talking or seeing things we can relate within this article.

We will be making discoveries. We will be seeing or reading berserk, unimaginable, unthinkable things that humans do as culture and tradition.

When these expositions will come, take it as awareness.

Some expositions will come later that will make you think about the possibility of why such things are done in some places and some others that’ll leave you wowing.

In Thaipusam, there is a celebration of piercings.

Here, you will see a human pierce his or her whole body. This practice happens during the January/February period, according to the Gregorian calendar.

This festivity has become a tradition in major countries in the world like South Africa, Guadeloupe, the Caribbean, India, Sri Lanka, Malaysia, and Singapore.

In famadihana there is this festival of dancing with the dead. Like the dead. Here we see these people rewrap a body of a long-gone ancestor, bringing the body out of the tomb or grave to dance with it. This event happens after every seven years, and this practice stands till date.

In Egypt, you don’t go to your guest’s house and request salt when offered food. They say that would be insulting to the host.

In Karnataka, India, there is a tradition that sees newly wedded couples who of late, put to bed, throw their babies up and catch the baby with a cloth close to the temple. This tradition is five hundred and counting years old. This act of throwing the baby up and using a cloth to catch the baby near the temple to signify good luck.

In England, a champion is awarded to the person with the funniest face made at a festival. It is believed that this tradition started as far back as 1267.

In Rome, there is a consistent tradition and culture of feeding the dead with strong wine.

In Venezuela and Brazil — oh, good lord, this is bizarre — ashes of the dead are fed to people to eat. There is a standing law in these two countries that dead bodies shouldn’t be kept or buried by family members. So, there is one alternate measure, which is burning dead bodies to ashes.

In Indonesia, when a person dies, his or her fingers are all cut out. This particular act, called culture or tradition, is practiced in the Dani tribe, Indonesia. This act is mostly done on women. This means if a woman loses her husband, her fingers will be cut off, or if a family member dies, a woman’s fingers must all go off.

In Jamaica and China, after birth, mothers eat the placenta of their babies. They say this act is done because the mother takes in the placenta’s nutrients.

In Niger, West Africa, it is a commonplace to steal someone’s wife. This means that yearly, there is a Gerewol Festival, where Wodaabe men will wear feminine clothes and make themselves up in a way they hope could get them to steal a wife as they perform with their costumes.

In the Massai tribe, Kenya, spitting is a sign of”hello.” Again, when a baby is born, men would go and spit on the baby. They believe that their spittle protects the child from evil spirits. Also interestingly, this tribe, Massai, is known for drinking animalblood right after a kill.

In the Fulani tribe, several people must get beaten to prove his ability to marry a wife. In this practice, a man must endure all strokes for as long as they come so that they know he is strong enough to marry a woman.

In Uganda, there is this ritual they perform to welcome girls into adulthood. It is called Ritual Sex Practice. Here, boys are asked to sleep with these girls as a sign of welcome into adulthood.

Using a knife to circumcise a male child is one very strange, very unfortunate tradition world-over. It is unimpressive that an object is used to circumcise over a hundred male children—an object. No change, no sterilization. Nothing. Just one razor.

There is also Female Genital Mutilation, where some part of the female’s vagina is cut-out.

This practice of cutting both sexes’ genitals off with razors is predominant in African countries.

There is The Tomato Fight every last Wednesday of August every year in Spain. Here people gather, some semi-clad, some fully clothed, and enormous tons of tomatoes are smeared and thrown at themselves. This practice dates back to 1945.

In France, one day after Easter celebrations, in Bessierres, they cook in a very big pot over 4,500 eggs and feed it to over 1000 people.

In Iceland, they do The Month of Thorri every January. They cook the most disgusting thing you can think of and call it food and eat.

In Norway, students celebrate after spring final exams, a festival called Russefeiring. This is like a party where everyone dresses in red attires and drive matching cars, partying for two straight weeks.

In Finland, there is a race held called The Wife Carrying Race. You carry your wife on your neck, her legs tightened on your head, the rest of her body falling behind you as you run. In this race, there are various obstacles on the way.

In MOLDOVA, there is an annual Bear Dance. What this dance does is believed to fertilize the soil for the coming year.

Did you freak out?

Why must we know these weird things around us?

Every culture and tradition around the world sees cultures and traditions elsewhere as weird. So we see that this is a perspective thing.

No matter how much beauty can be found in weirdness, there always will be absurd in some traditions and cultures.