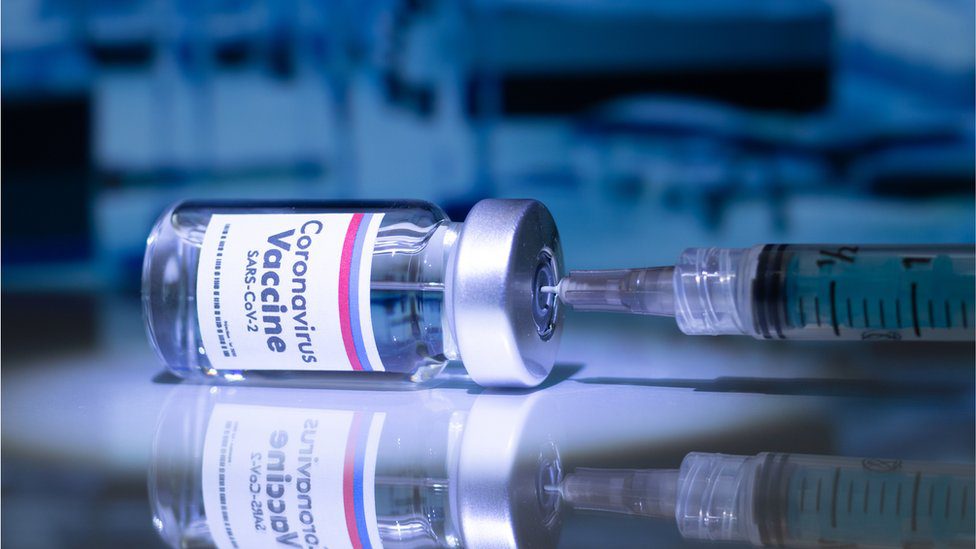 After the coronavirus pandemic violently rocked the whole world, The World Health Organization (WHO) and some of their partners have found a safe and effective vaccine.

With the emergence of the Pfizer-BioNTech and Moderna vaccines, hope has been renewed that the fight against the pandemic will be successful.

After the drastic implications that the pandemic has had in the Airline sector, the vaccines are a step in the right direction.

With the United Kingdom having approved Pzifer, AstraZeneca, and Moderna vaccines for use. A couple of other countries soon to follow in their footsteps, a vital question has been put forward.

Will vaccines be administered before passengers can fly?

The answer, though, is not a simple yes or no. The vaccines are still in the testing stage and have not been confirmed. Suppose it does indeed work and stops the spread of the corona virus. In that case, It seems most plausible that most countries will make it obligatory for passengers entering into their country to be vaccinated. Likewise, Airlines and other transportation forms may also offer passage to only those who have received the vaccine.

For the moment, though, some airlines are still relying on screening and testing to fish out coronavirus patients.

Exponents of the idea of vaccination have argued that making inoculations necessary was a way of assuring cautious and wary passengers of their safety. Though, detractors of the idea have argued that the lack of certainty on how long the vaccine will be available to all and sundry might seriously damage the Air Industry further.

In a recent report by Fodor, American Airlines believe it is still too premature to consider vaccine policies. Lufthansa and Brussels Airlines have said that they won’t need COVID-19 vaccination at the moment, and are performing a feasibility test by allowing trial flights of only passengers who are not infected with the virus.

Air New Zealand and Korean Air have also come forward to say that they might be needing vaccinations but will only do so under the supervision of their government. Australia Airline Qantas have come out to report that they will likely require their passengers to have been wholly vaccinated before boarding flights.

Airports Council International (ACI), A trade group that represents the interests of airlines all over the world have come out to say they are against imposing compulsory vaccination because not only could it further discourage people from traveling, it could also jeopardize the efforts being put into getting the Industry on its feet again.

International Air Transport Association (IATA) has not made an official decision on the issue, but they have continued to advocate testing, multiple times if necessary, to prevent the further spread of the virus.

It seems likely, though, that vaccine will be required for passengers to fly. It would ensure the removal of the travel ban on some countries and aid international travel greatly.