Top 10 Countries with the Highest Job Opportunities In 2021 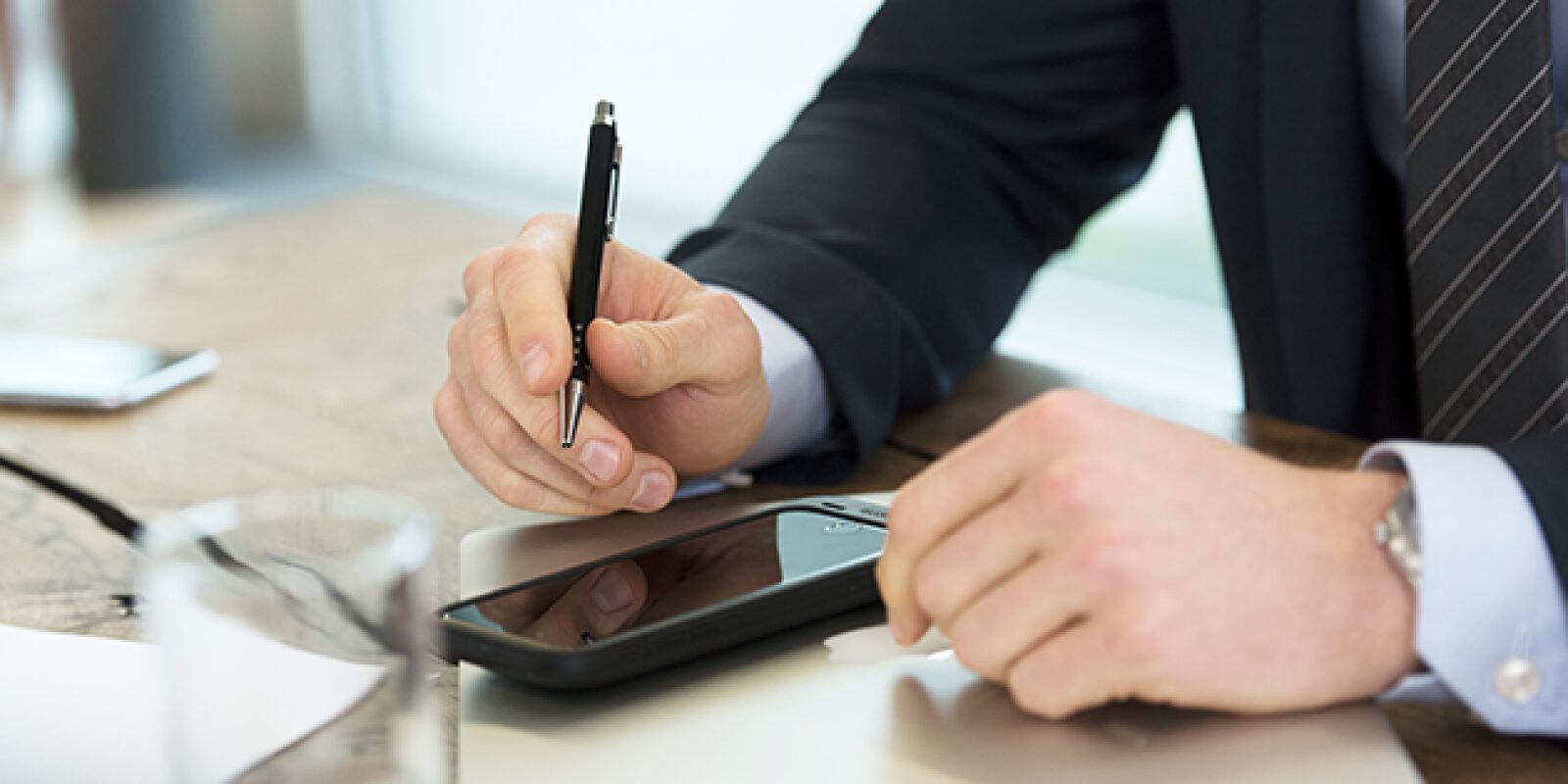 People relocate for numerous reasons, and access to good job opportunities is one of them. There are over 150 countries globally, but not all of them may have the opportunities you seek. That’s why we have prepared this list for you.

Here are 10 countries with the best job opportunities, in no particular order.

A list of rich European countries will be incomplete without mentioning the Netherlands. Even though we are not talking about wealthy countries, the wealth of a country has a lot to do with its workforce and job opportunities.

The Netherlands is the world’s largest exporter of flowers. This huge exportation, combined with ingenious innovations and investments has created a strong economy for the Dutch.

As of 2020, the unemployment rate in the Netherlands was about 2.89 percent, according to Statista. The popular job sectors in the country are:

This sovereign island city-state, Singapore, is one of the best countries to work abroad. Like the Netherlands, Singapore is also a wealthy nation with a thriving economy. The British Broadcasting Corporation describes Singapore as, “one of Asia’s economic tigers.”

Singapore has a highly developed free-market with the second-highest per-capita Gross Domestic Product (GDP) in the world. Its major export goods are electronics, machinery, refined petroleum products, and pharmaceuticals.

The employment rate in Singapore has been up by 65.1% since 2018, and according to Singapore’s Ministry of Manpower, the employment distribution of the country by sectors is as follows:

Since the European colonial era, the British Empire has had global influence. The United Kingdom currently boasts of a highly developed social market. The British economy stands at the ninth position as a country with one of the largest GDPs by Purchasing Power Parity (PPP).

According to the UK’s Office for National Statistics, the country’s employment rate as of April 2021, was estimated at 75.1%. Its labour force by occupation is as follows:

Some industries with the highest recruitment rate in the country include:

Another country with the best job opportunities is the world’s most populous country, China. This Asian superpower became the world’s largest economy in 2010 and has maintained that position to date.

In 2019, China’s employment rate was at 65.05%, according to Statista. The labour force distribution in the country according to sectors are:

In the last quarter of 2011, Australia had unexpected economic growth powered by construction and mining. This growth resulted in a 2.5% increase in the country’s GDP. In recent years, Australia has come to be considered one of the best countries in the world to live in. This consideration is based on wealth, health, education, and quality of life.

According to the Australian Bureau of Statistics, the unemployment rate in Australia decreased to 5.6% in March 2021. The best opportunities in Australia can be found in industries such as:

The Hong Kong Special Administrative Region (SAR) is one of the countries with the highest job opportunities. Although Hong Kong was once a city in China, this region can act as an independent country.

However, the Hong Kong labour market was also perturbed by the COVID-19 virus. It reached a 7% unemployment rate. Despite that, notable changes can be seen in the country’s labour market as unemployment declined to 6.8% in the first quarter of 2021.

Often referred to as the ‘Land of Opportunity’, America has the largest economy in the world. Like China and other parts of the world, the US had its share of an increased unemployment rate in 2020. Yet, interestingly, there has been a significant increase in employment rates in the first quarter of 2021.

As you’d expect from one of the countries with the best job opportunities, there are several industries with high rates of employment in the country. Some of them are:

Although the economy of the Emirates transformed in 1962 when the country started exporting oil, the UAE has diversified its economy – making itself stand out as a regional trading and tourism hub.

With the employment rate pegged at 78.3% in 2019, it is interesting that  85% of the UAE labour force are expatriates.

According to the World Atlas, here are the ten biggest industries in the UAE:

Located in the southern part of North America, Mexico is a developing country with one of the best job opportunities. There has been a remarkable improvement in the country’s economy over the years. This has resulted in a GDP growth of 3.3% in the first quarter of 2021, with over 5.3 million persons employed.

The workforce distribution in the country by occupation is estimated at 13.4% for agriculture, 24.1% in industries, and 61.9% of the population offering some form of service in the country.

Industries with the highest employment rate include:

Lastly, we have France on our list of countries with the best job opportunities. France is a developed country that has the third-largest economy in Europe, as of September 2020. There was an increase in the country’s unemployment rate (up to 7.5%) in 2020 due to COVID-19. Regardless, there are still several job opportunities in the country.

Some of the highest employers of labour in France include:

Having a good job may provide the money required for your child’s college education, that new home you desire, or a more satisfying life. Whatever the case may be, one of the ten countries listed might be a step in the right direction. Give it a shot today!