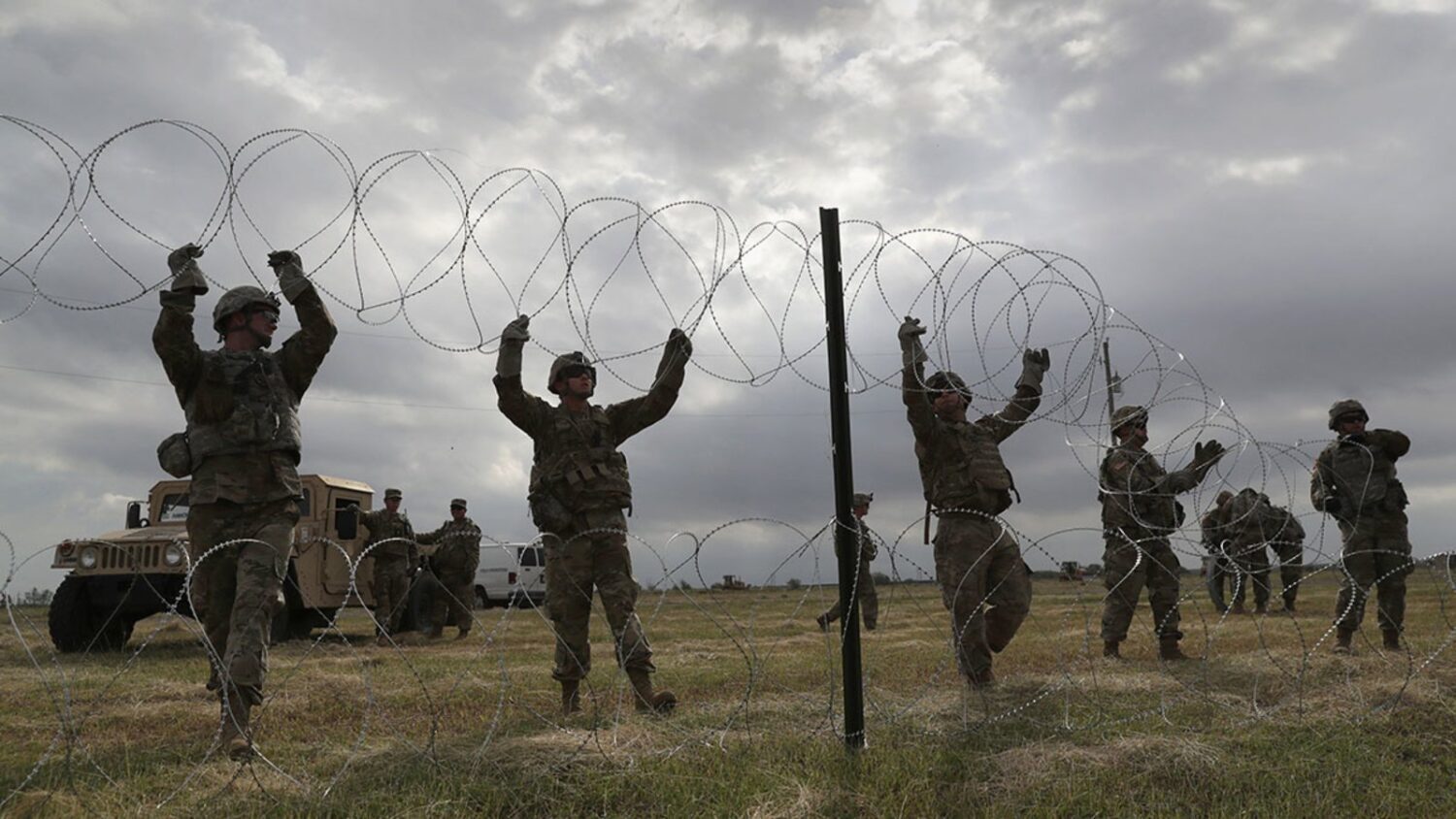 United States immigration policies may involve many complexities and can be confusing to how it operates. Laws regarding immigration is built on the following principles:

The Immigration and Nationality Act (INA), a body governing immigration policy, allows 675000 immigrant visas to be granted to people across different Visa categories each year. The president is also expected to consult Congress to set the total number of refugees to be admitted through the U.S. Refugee Resettlement Process yearly. A person becomes a lawful permanent resident (LPR) once he or she obtains an immigrant visa. Foreigners already inside the country can also obtain the LPR status through an ‘adjustment of status’ process.

As a president, Donald Trump executed a travel ban that prevented giving out visas to seven Muslim countries, which later increased to thirteen in 2020. He also tried to stop the Deferred Action For Childhood Arrivals Program bit a court order allowed for the program’s continuation. He Aldo effected ‘Zero tolerance’ policy, commanding the arrest of anybody caught illegally crossing the border. This resulted in the Separation of families.

Donald Trump’s immigration policies had negative impacts such as:

Trump reduced legal immigration by 49. This reduction brought negative effects on employers, refugees, and Americans who might want to live with their families.

Reduction in the annual labor force:

This reduction also affects the nature of the country’s labor force and economic growth, as the average growth of the annual labor force will be 59% less.

H-1B visas are greatly linked with the possibility of employment of highly skilled educated people to become employment-based immigrants and eventually American citizens. Also, effecting H-1B restrictions can push jobs out of the United States.

Inability of International students to work after graduation.

The Trump administration broke the link between international students and the possibility of them working in the U.S. after graduation.

This policy can also prevent the next owner of a billion-dollar company from acquiring a green card, and this can affect international students.

It is predicted that Joe Biden’s immigration policy will reverse many Donald Trump administration policies.

On his first day in office as a president, Joe Bidden reversed some of Trump’s policies, such as stopping the construction of border walls in Mexico, bringing an end to Trump’s policy that restricted travel from the 13 Muslim countries, and ordered ensure the protection of the DACA recipients.

On January 23rd, Biden introduced a bill that would grant 11 million undocumented citizenship to immigrants staying in the United States to Congress. This bill will make the stay of foreign workers in the U.S easier.

On February 4th Biden signed orders targeted at revoking some of Trump’s policies, including increasing the annual refugee admission from Trump’s initial 15,000 to 125,000.

Biden will change many policies, applying the same techniques Trump used to implement them (this applies to the executive orders). Other policies will take more than a policy declaration.