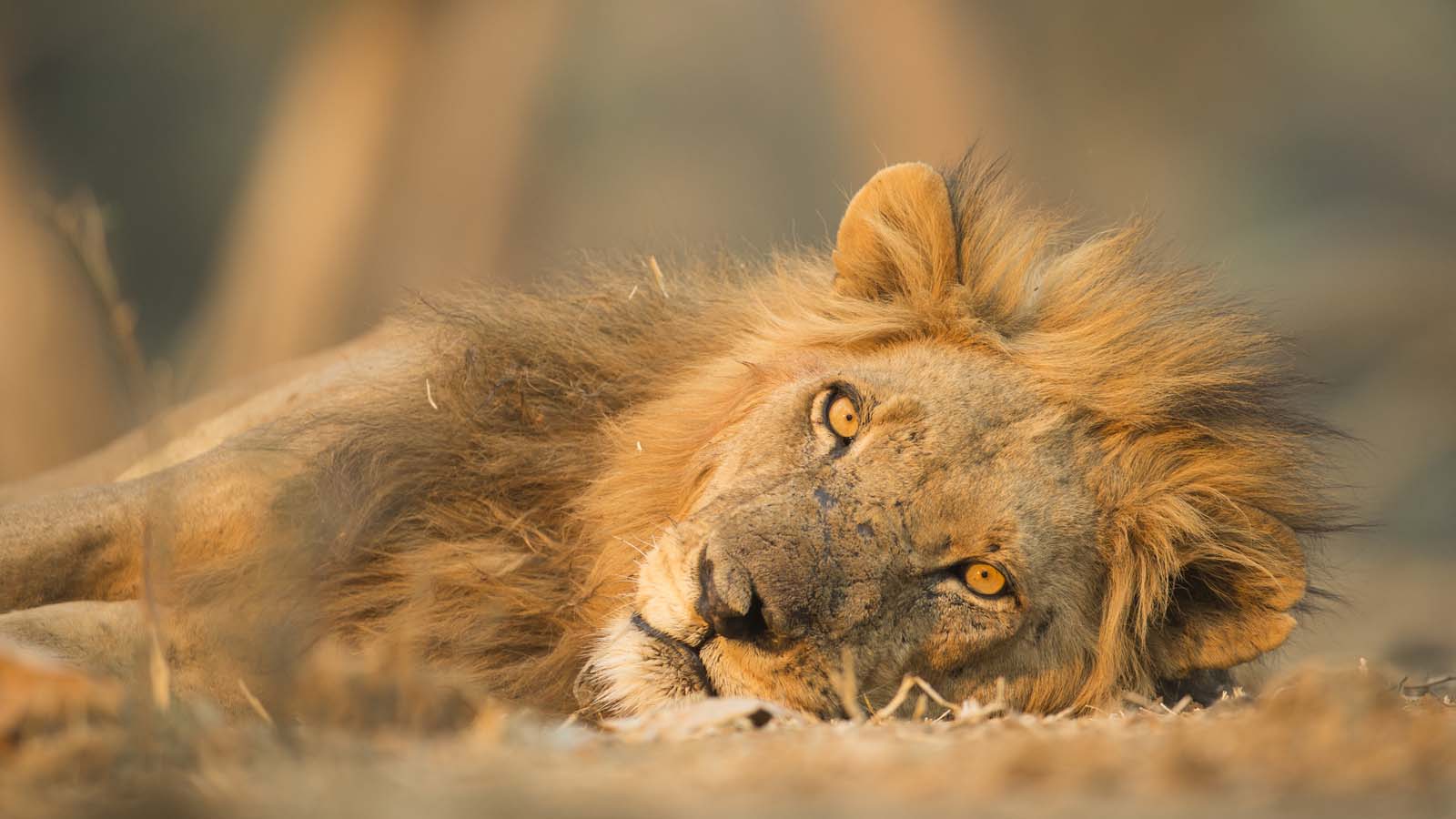 The continent of Africa is distinct. Filled with thousands of tribes and languages, it is home to some of the richest and unique cultures on Earth many don’t know, first known facts about Africa.

Africa is a must-visit destination with some of its special wildlife parks and wonders of nature.

Below are some facts about Africa.

• There are 54 recognized sovereign states in Africa.

• Africa is ranked second in terms of continent population.

• The landmass of the African continent is approximately 30 million square kilometers.

• Africa is larger than the USA, China, India, Mexico, and Europe’s eastern part.

• The distance with the smallest value between the African continent and its European counterpart is located between Morocco and Spain.

• The distance is called the Strait of Gibraltar and is just about 14 kilometers.

• The continent of Africa is the hottest in the world.

• Africa is ranked as the second driest continent in the world.

• Africa is the second largest continent in the world. It occupies about 22% of the total landmass and 6% of the Earth’s surface.

• The predominant religion practiced in Africa is Islam. The next is Christianity.

• Liberia and Ethiopia are the only non colonized countries in Africa.

• Africa is the second most populous continent in the world, only behind the Asian continent.

• More than half of Africans are under the age of 25, making it the youngest in the world.

• The continent is expected to have double its current population – 1.1 billion – by the year 2050.

The History Of Africa

• Africa possesses the shortest coastline in the world.

• The world’s biggest animal, The elephant, can be found in Africa. African elephants can weigh up to six tonnes.

• The world’s tallest animal, Giraffe, is from Africa

• More than 2000 languages are spoken in Africa

• Arabic is the most spoken language in Africa. Well, more than 175 million people speak it. English comes in second place; 130 million people

Africa: What’s in a name?

• With a meager contribution of just 2.4 % to the world’s total GDP, Africa is regarded as the poorest and underdeveloped continent on Earth.

• In terms of location, Africa is considered to be the most centrally located. This is because both the equator and prime meridian passing through it.

• River Nile, which is the world’s longest river, is found in Africa.

• Africa is also home to the biggest desert in the world, the Sahara desert.

• Ethiopia, regarded as the hottest place in the world, is an African country. Dallol, located in the far region of Ethiopia, experiences an average temperature of 35 degrees centigrade.

• The African continent was given the name ‘The Dark Continent’.

• Victoria Falls, located in between the Zimbabwe and Zambia border, is the largest waterfall in Africa. It is about 335 feet high. The waterfall’s width is almost a mile.

• Africa is home to more than half of the world’s total French-speaking population.

• Angola, an African country, has more people that speak Portuguese than even Portugal itself.

• There is a pink lake located in Senegal.

• Madagascar, an island in Africa, is ranked the fourth biggest on Earth.

• By landmass classification, Algeria is the biggest country in Africa while Seychelles is the smallest.

• There are almost a hundred UNESCO heritage sites in Africa.

• Seychelles has the least number of citizens out of all African countries.

• Lake Victoria also called Victoria Nyanza, is the largest lake on the African continent. It is the second-largest freshwater lake on Earth

• With an estimate of about 2 million barrels produced on a daily basis, Nigeria is the biggest oil-exporting country in Africa and the fourth biggest on a worldwide scale.

• According to statistics from the African Development Bank, the richest country in all of Africa is Nigeria.

• The University of karueein, which was established in 859 AD is the oldest ever and still operating educational institution of learning in the world.

• Sudan possesses more pyramids than Egypt. There is a total of 223 pyramids in Sudan.

• The tallest peak in Africa is the Kilimanjaro mountain. Located in Tanzania, it is a volcano that has stayed inactive for long. It is over 19000 feet above sea level.

• The lowest point in Africa can be found in Djibouti. Lake Assal, a lake of the crater, is over 500 feet below sea level. The rate of saltiness in Lake Assal is more than ten times that of the Red sea.

• Africa houses Lake Tanganyika, which is the longest lake in the world. Due to its massive size, Lake Tanganyika creates the boundary between DR Congo and Tanzania.

• Over 130 million people in Africa are English speakers.

• In rates of energy consumption per person every year, South Africa uses up the most electricity than every other African country.

• More than half, over 55%, of the labor force in Africa comes from the sector of food production.

• There are more than a thousand species of mammalian animals in Africa and over 2500 types of birds.

• 90% of malaria infections occur in Africa.

• The number of girls out of school and lacking education is way higher than that of the boy child.

• Almost 40% of grown people in Africa are illiterate, with approximately 27% of these numbers being women.

How Much Does an African Safari Cost?

• Over 30% of the still existing mineral resources in the world are located in Africa.

• The rate of deforestation in Africa is twice the average number of the other continents in the world.

• Africa is home to the biggest wildlife immigration on Earth. The Serengeti located in Tanzania witnesses the largest immigration as about 750,000 zebras and over 1.2 million wildebeest journeys together.

Africa is a continent ravaged by poverty and hardships. However, it is a haven for nature lovers.

Plans are being made, not only to boost the economy but also to make it more inhabitable.

Africa is a place of culture and heritage. Plan a trip to Africa soon.

Click here for More on Travel And Tour News