The 10 Least Visited Countries in the World 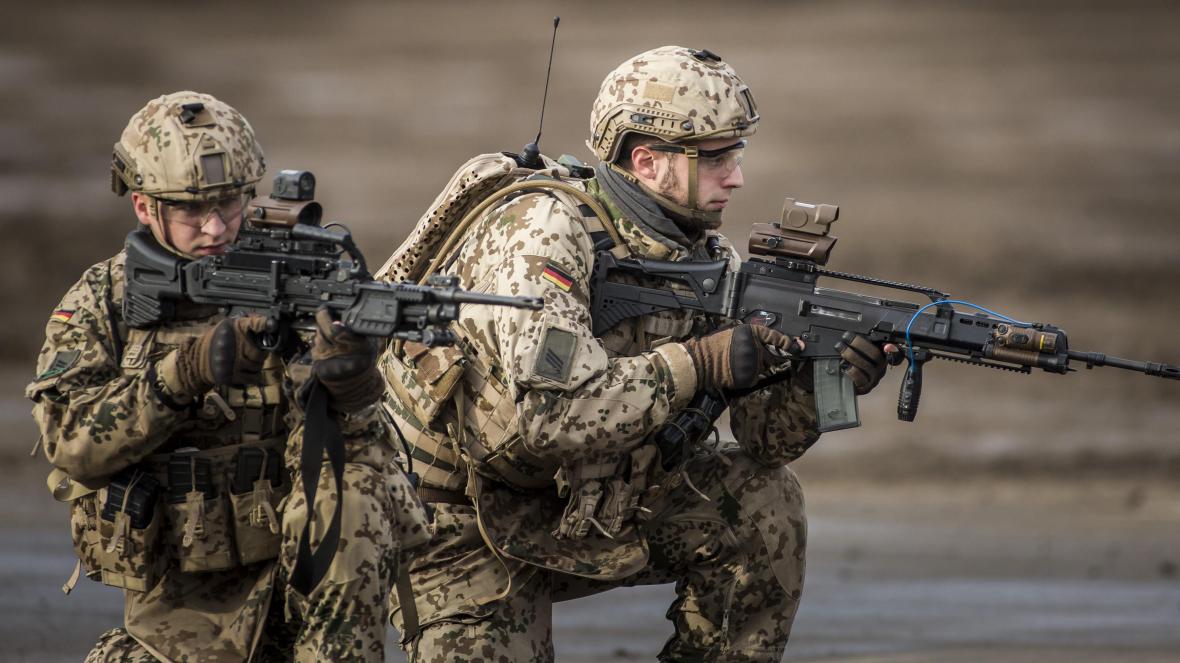 Tourists are attracted to safe environs. Taking a sneak peak at countries of interest before visiting helps a lot, and visiting unstable countries is not advisable. These are countries with low tourism that might not suck ten years from now owing to their evolution, but for now, there are, sadly a no areas for visitors and tourists who want to spend time relaxing. Here are the 10 least visited countries in the world.

No tourist should make this a visit destination. It is almost impossible to find comfort in going to Venezuela. Venezuela is a Latin American country. One of the reasons why tourists or visitors should keep off this country is, sadly, because of its poor state of living. Most Venezuelan people survive on half of the world’s minimum wage daily. The violence rate in Venezuela is high compared to other parts of the world, its murder rates/cases rise at the dawn of every new day. Already a drug-infested environment, Venezuela speaks little of economic growth, and focuses more on extortion, killing, banditry, kidnapping, making number 10 in our list of the least visited countries in the world.

Considered a communist and most isolated State worldwide, this is most likely to render your tourist dreams futile. North Korea is one of the 10 least visited countries in the world. Their foreign policy does not accept so much into itself. It is primarily an obscene and autocratic experience in North Korea. No one would advise a traveler to go to North Korea for any reason. It is believed that its citizens reflect the Nazis mentality. Thoughts about going to North Korea is almost as if pushing oneself off a cliff.

Murder is not tourist-friendly. If a nation can’t guarantee the safety of tourists, then it loses its place in the world tourist sites index. It is a worldwide perception of tourism being one of the nation’s largest industries. El Salvador is not any such a place because it has become a penchant for them to murder innocents. Statistics show that in 2015 alone, the incessant killings in the country alone surmounted that of many global nations altogether. However, it is perceived that most of these killings are between gang members and not foreigners, but what does that solve? making it one of countries with low tourism placing it among the 10 least visited countries in the world.

This is a household name for terroristic activities. Sadly, they are known globally for being naturally violent people in a violent and chaotic environment making it amoung the least visited countries in the world. People tend not to believe that this renowned, violent land was once a relaxed highlight of the “Hippy Trail” between London and Melbourne.

The plans to quell the bombings, killings, and homicides in Afghanistan have met brick walls. The brawl grows more robust with the rise of each terrorist leaders. Steer clear from this country as a tourist or traveler.

Iraq goes in 6th position on our list of 10 least visited countries in the world. For a fact, no one hears the name Iraq and does not immediately reflect on how deadly this place is. The situation in Iraq is so despicable the world pities them. Do they target foreigners? It is believed that foreigners are their core interest. They see everyone nonnative as a threat. The other exciting part of their chaotic story is how they have a massive distrust within themselves too. As a tourist going to Iraq should not be an option.

There are many abandoned buildings in Yemen. Think about this: if there are a plethora of facilities, left and without occupants, what guarantees the measures of tourists? The chances are slim in terms of survival.

Coming 2nd is Central African Republic in our list.There is a religious war between the Muslim and Christian community making it among the least visited countries in the world.

Everyone knows the kind of place this is. Around the world, Syria is considered the deadliest and human rights insensitive environment. Renowned terrorist groups around the globe find their footing in Syria.