Liberia Hopes To Boost Tourism With New National Park In 2021. 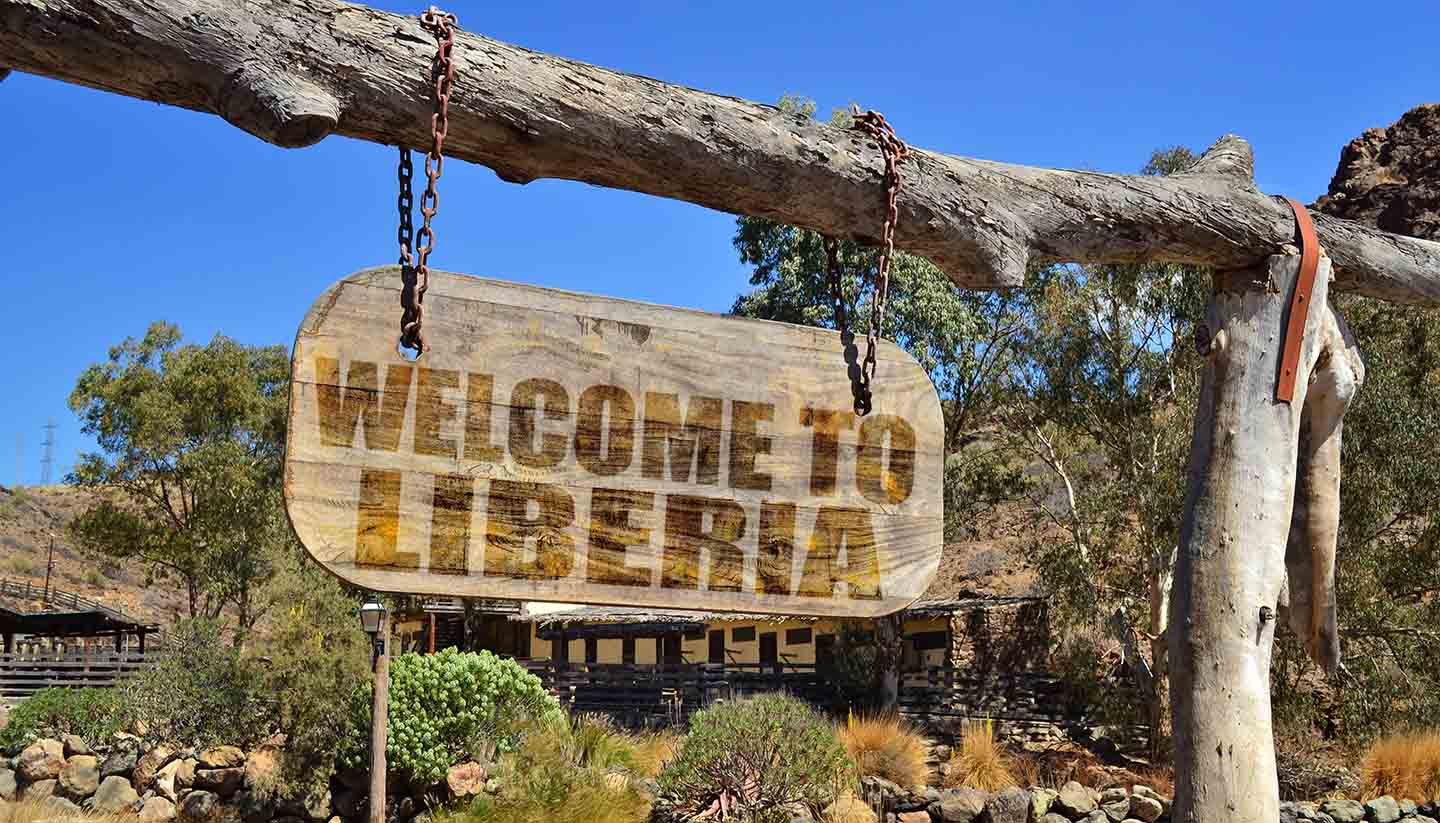 Liberia, a country in West Africa, is the oldest republic in Africa. In the 1990’s it was known for sequels of civil war and rebellion with Sierra Leone. Its capital is Monrovia and the official language spoken is English. Tourism has never been her known economic contributor

Tourism makes up a little part of Liberia’s economy. The tourism industry is underdeveloped due to a lack of good transportation systems, proper telecommunication systems, electricity connectivity, and accommodation. Few attractions have proper facilities to cater to the needs of international tourists. These factors serve as major discouragement to entrepreneurs planning to invest in this sector.

Also, as a result of the civil war, tourism in Liberia took up a slow pace and only started recovering when a Tourism Associations in the country was launched. Hence, to boost tourism in Liberia, the government set to establish a National park in Krahn Bassa.

Krahn Bassa is an ethnic group in Liberia from the Kru family. The main language spoken here is one of the Kru languages in Niger, Congo though some tribes adopt English as a second language.

In 22nd December 2020, the Forestry Development Agency (FDA) organized a meeting proposing Krahn-Bassa as the site for the establishment of the national park, stating that Krahn Bassa is an outstanding forest region and is a home of rich biodiversity which includes plants and animals whose existence are threatened and newly discovered species of plants.

The chairman of the FDA urged  Wild Chimpanzee Foundation (WCF) to see that communities are well informed about the global and national significance of the area and ensure the proper training of individuals who will contribute to the maintenance and development of the park.

To bring this to reality, the FDA and WCF engage the community members in protecting the site. Also, they establish sustainable livelihood schemes and infrastructure developments in the hope to boost the tourism industry of Liberia

For more on Travel and Tour News Click Here