5 Places With The Worlds Most Beautiful Mountains 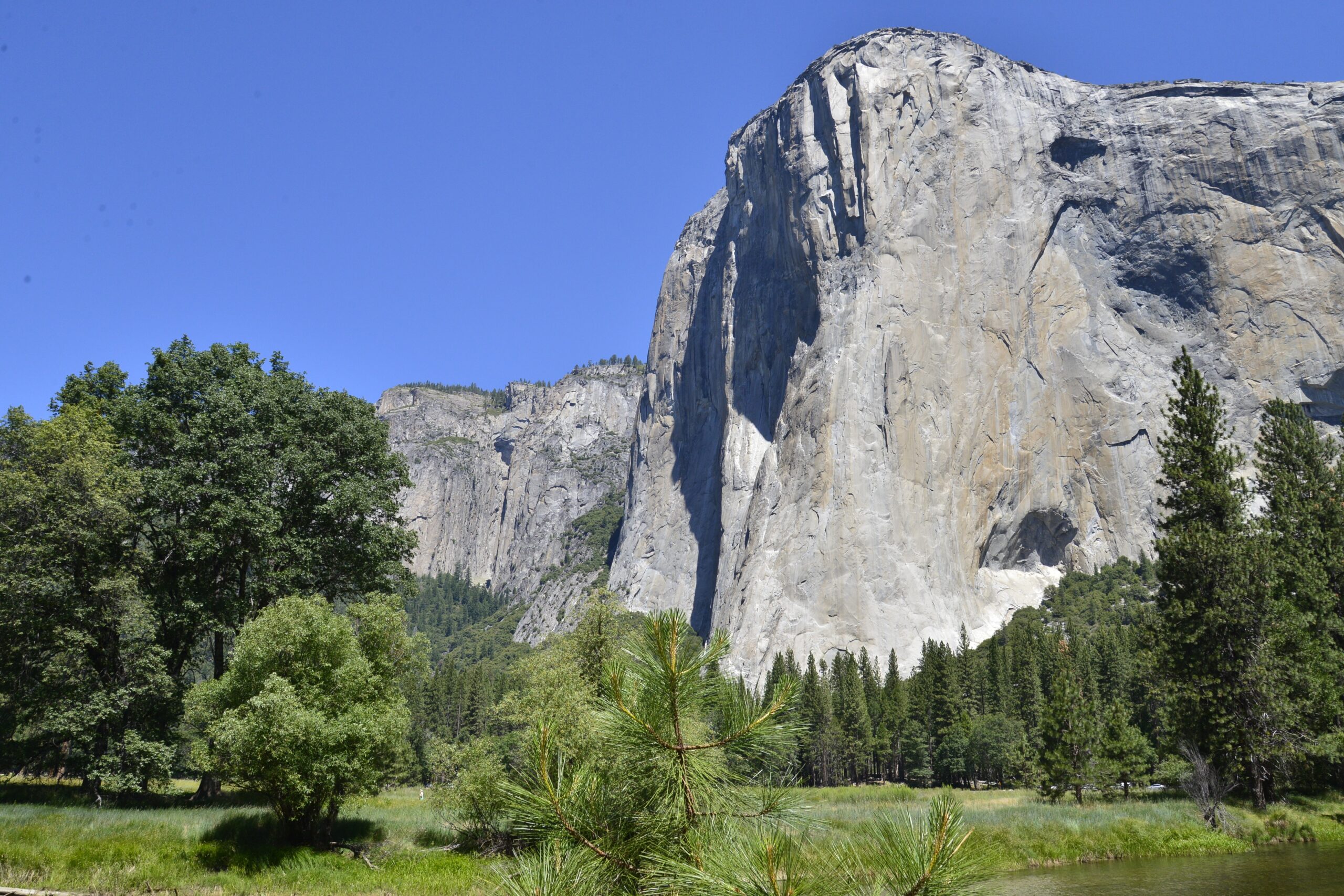 We will be talking about the enormous and magnificent elevated earth surfaces called mountains. Mountains span their beautiful landscape across a large area of the earth. There are mountains enormously statured in all continents of the world, and yet a handful of places are blessed with the world’s most beautiful mountains.

Mountains have a variety of sight attracting views; most of them come with a catchy eye landscape of waterfalls and some with a temperature of 32 degrees Fahrenheit of freezing point covered with snow. Most mountains are named after their unique forms and shapes, while others take their names from places they are situated. Meanwhile, if you love hiking, sightseeing, doing research work, or you are a tourist in these designated areas, here are some places with the world’s most beautiful mountains.

Let’s get right into it!

Mount Fitz Roy is a site in Patagonia, on the border between Chile and Argentina in the southern Patagonian ice field. It is located close to the Viedma lake and El Chaltén village, first ascended by a French alpinist in 1952 named Guido Magnon and Lionel Terrey.

The hike from El Chalten to Laguna De Los Tres is about 20km; the return trip takes 8-10 hours recorded for a day hike. It has a granite peak that only serious hikers should climb, of about 3,405 meters in height. Mount Fitz Roy seems to be one of the most challenging mountains in the world to climb. Due to the unpredictable weather, mountaineering is done during a very short-term period in the summer on Mount Fitz Roy.

Mount Fitz Roy is comprised of igneous rocks that go deep into the earth’s crust. It takes the shape of a pyramid granite monument. The hike from laguna Capri is mostly on a steep slope (downhill). Wildlife in the area includes chinchillas, guanacos, Guatemala, and pudu, condors, and rheas. In 1981 this park was designated as a UNESCO world heritage site.

Mount vinicunca, due to its natural color it is said to be one of the most beautiful mountains around the world.

Mount vinicunca has been reinstated as one of the top tourist attractions in the city of Peru. Thousands of tourists over the years flocked to the Andean city of Peru to see the relics of the Inca citadel Machu Picchu. Still, in 2015 the magnificent new structure surfaces the city of Peru, and a newly unearthed geological wonder was included in the country’s list of site attractions.

The mountain is often called Montaña de Siete Colores, Montaña de Colores, or the Rainbow Mountain. It has an altitude of 5,200 meters above the average sea level.

It is found in Cordillera de Vilcanota, Peru. A thick coating of ice-covered Vinicunca and it was discovered in 2015 when the snow covering it dissolved away, showing off the beauty of the rock beneath, the beauty of it colors brought more, tourist to the site over the years. The mountain is coated with hues of colors glowing and soaring into the sky. Mount vinicunca was recorded as the most visited site in the city of Peru, Cusco district, with a rate of 1500 visitors per day, one-third of the previous visitor record that visited the Inca citadel Machu Picchu; this site is a hotspot for tourism in the city.

Mountain bikes are available for hikers who feel it is challenging to continue the journey and for tourists who are not in for long treks, horses can be rented for 80 Soles as the journey can be taken on horseback. Since vinicunca attracts crowds to the site, locals take advantage of this by providing souvenirs like taking pictures and providing wearing glasses, so tourists are expected to take extra soles on them.

Do you want to have a view of one of the most beautiful mountain alps?

Matterhorn is one of the mountains of the alps, spanning the border and watershed between Switzerland and Italy. Mount Matterhorn oversees the Italian town of Breuil-Cervinia to the south and Zermatt’s swiss town to the northeast.

The Matterhorn takes a pyramidal shape with four sides. Over the years, the Matterhorn museum was created (Zermatt), which has related the region’s history from alpinism to a tourism fair. Which takes a form of a reconstituted mountain village, the tourist and most researchers can picture the first tragic ascent of the Matterhorn and see objects that belong to the early researcher or protagonist. The Matterhorn tour can be considered one of the most magnificent treks in the alps, which follows many ancient trails that linked the Swiss and Italian valley for centuries.

Mount kirkjufell is the most renowned mountain in Grundarfjörður, which means church mountain, and it is said to look a lot like a church. Mt Kirkjufell is located in Snaefellsnes, Iceland, close to the Grundarfjordur town; it takes about 2hours drive from Reykjavik. And a 10 minutes’ drive from Grundarfjörður.

Mount Kirkjufell is about 463m in height. A long time ago, the upper layer of the Kirkjufell mountain was formed by a volcanic eruption, and the lower layers were formed during the warm periods of the ice ages. It was stated as the most photographed mountain in the country. Its beauty also attracted so many movie firms’ eyes as it was said to be used as one of the filming scenes of the game of thrones, featured as the arrowhead mountain. Mt Kirkjufell is one of the most beautiful mountains around the world.

Mount Snowdon is one of the most beautiful mountain alps.

“Snowdon” is derived from the old English snaw dun, which means “snow hill” as a welsh name.

Mount Snowdon is the highest mountain in wales, with Hight of 1,085 meters, 3,560ft above sea level. It is located in Gwynedd in Snowdonia national park. Snowdon is constituted mainly of porphyries and slates. It ranks the top three most visited mountains as a site attraction in wales and the busiest mountain in the united kingdom. It is designed as a national nature reserve for its intermittent flowers in the area.

Get more updates on travel and tours here