10 Countries With The Most Captivating Heritage Sites In Africa 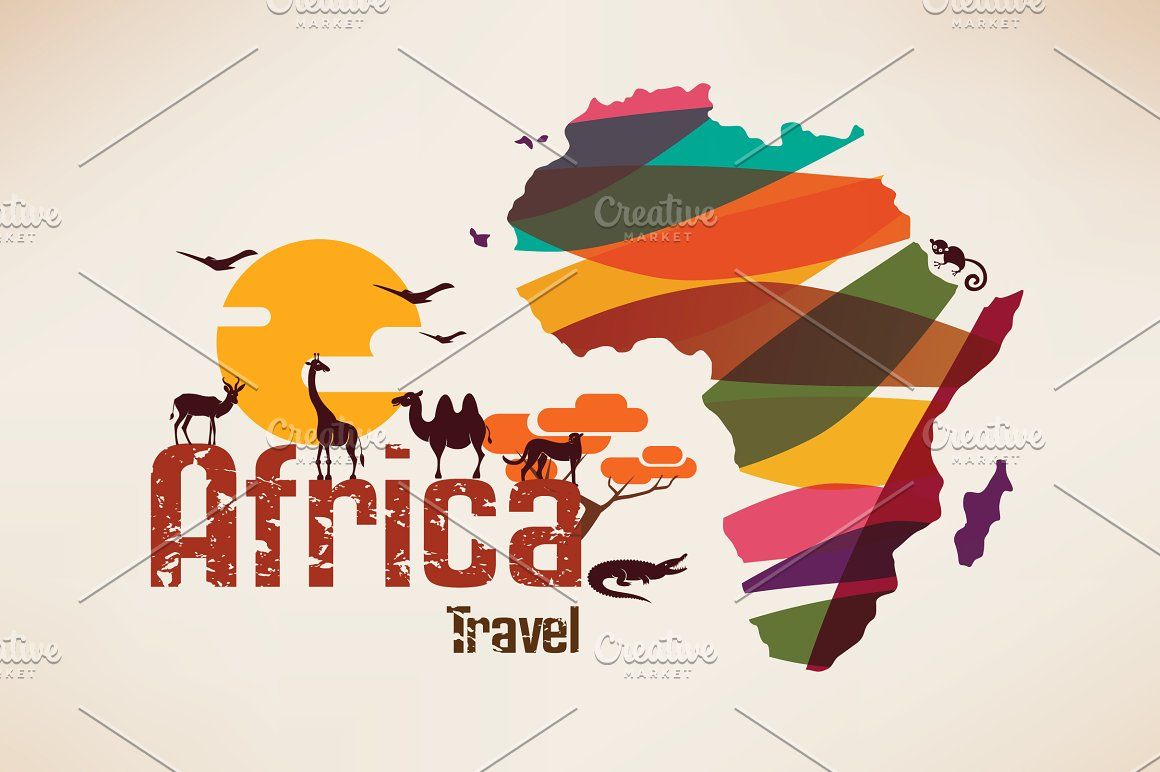 A World Heritage Site or Heritage Site for short is an area or a particular landmark within a country or region which is protected by rules and regulations of the International convention administered by UNESCO (United Nations Educational Scientific and Cultural Organization) because they are deemed to have significant history and culture.

Located in the Western part of the continent, a very popular heritage site is the Elmina Castle, the oldest European building in Sub-Saharan Africa and was constructed by the Portuguese To facilitate and control trading within the region.

Lalibela is a remote settlement in the North of Ethiopia. Within it can be found beautiful and spectacular rock carvings of ancient medieval churches that hold a great deal of captivation to travelers, some who travel to the area for pilgrimage. Construction and building like this are not new to the Ethiopian people as they have used it since the 6th century.

The African continent is very slowly peeling apart, Why?

In a country that can lay claim to more than 200 ancient pyramids, Sudan still attracts travelers, though not as much as countries like Egypt because of their location. Quite a number of these pyramids also double as important archeological sites for archeologists or those interested in it, and all these can be found in Meroe.

5 fascinating cultures around the world

Seven Historical captivating heritage sites exist here. One of the famous is Ile de Goree, which has a history of previously being used to accommodate Africans before they were sold into slavery abroad and is littered with dungeons and buildings of the colonial era as a reminder of its previous history.

Located in the Southern region of the continent, it contains the famous Robben Island, the location where the Late Nelson Mandela was imprisoned for 18 years due to his fight against Apartheid. This location, along with nine other sites, holds an important place in the minds of South Africans, Africans, and travelers in general.

The ruins of Great Zimbabwe were constructed between the 11th and 14th centuries. Today, it is still regarded as Sub-Sahara Africa’s largest ruins that still exhibit beautiful architecture and design. It is truly worthy of a visit

This North African country houses various ruins like the Amphitheater of El Jem, built by the Ancient Romans who occupied there at around 238AD. The buildings bear a similar outlook to the Colosseum located in Rome.

Getting to Know Africa: 50 Interesting Facts

Another North African country on the list and with an unending number of markets, and historical sites like the Medina of Marrakesh, Medina of Fez and the Historic City of Meknes. It is home to eight other UNESCO Heritage Sites.

Still having second thoughts about visiting Africa? Why don’t you travel down to this beautiful continent and have a taste of its wonderful heritage.

Click Here for more on Travel And Tour News