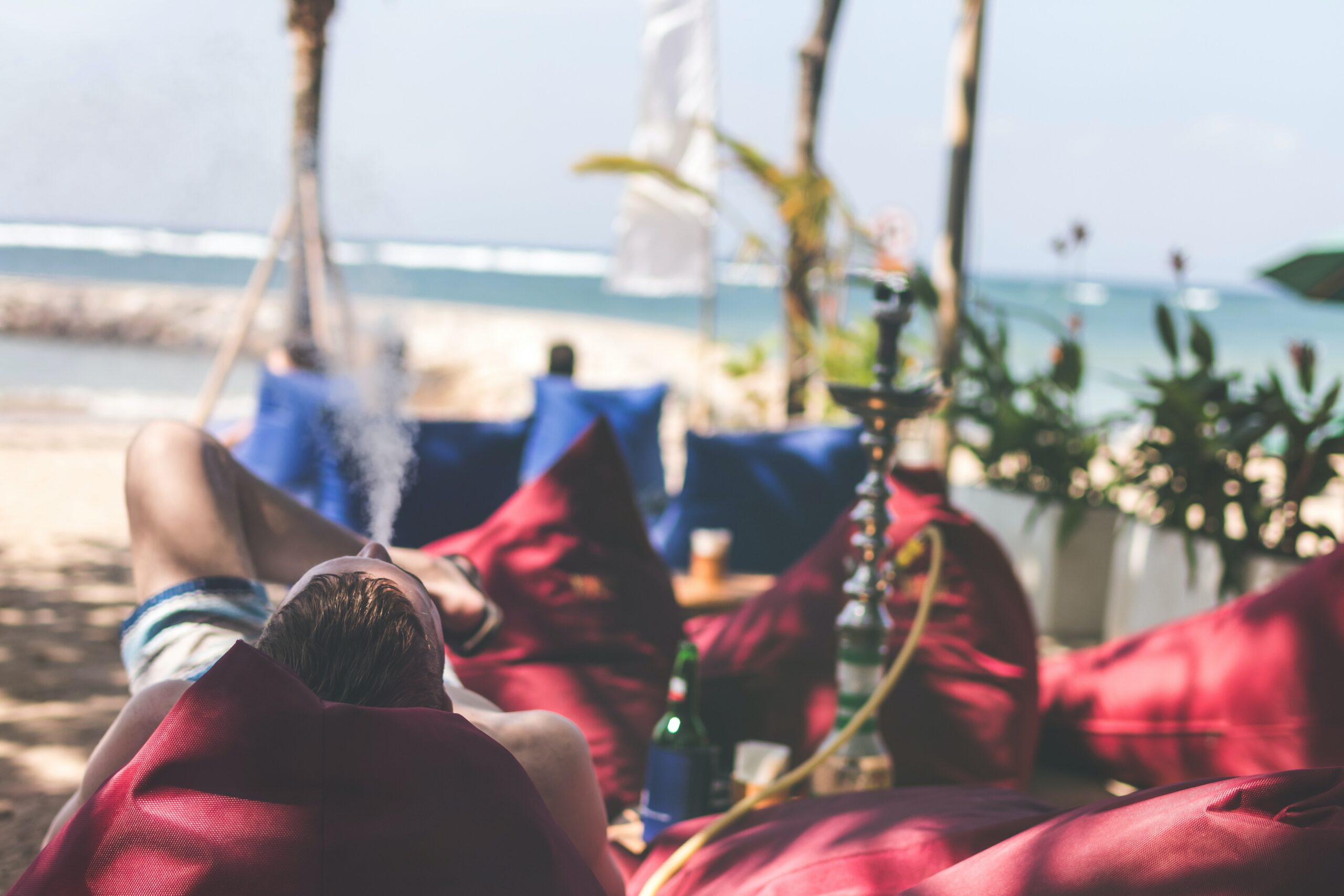 The Middle East, in abundance, is naturally decorated with captivating heritage sites. No wonder UNESCO’s 1007 list of the most outstanding places in the world has a reasonable number of Middle East countries embedded in it. The Middle East involves countries of the South West and North East Africa. It encompasses Israel, the Asian region of Turkey, Iran, Iraq, Jordan, Egypt, Arab Emirates, Syria, and other Arabian peninsula countries. These regions appear to be sometimes chaotic due to rival wars. Therefore, a well-planned trip will help you escape such horrific incidents, as you’ll become informed enough to avoid dangerous areas.

Below are some Middle East countries and the highly captivating heritage sites located in them, which you will love to visit.

The long-existing city of Jerusalem and its magnificent Western Wall are fascinating UNESCO world heritage sites to behold. According to the 2017 tourism record, Jerusalem and Jerusalem Western Wall were the most visited heritage cities and sites, respectively. Both are known to have existed for over 3000 years. Jerusalem’s city is religiously relevant, as it is the sacred home of Christianity, Judaism, and Islam. The Jewish, Armenian, and Christian Quarters’ wonderful view puts you through supernatural thoughts and blissful perception of the religious history.

12 of the most beautiful places in the Middle East

Historically, the ancient Islamic civilization created the over 3000-year-old Hartra and 2000 year old, Nimdru. Both are great ancient cities. The old city of Hartra historically was the Parthian empire’s central trading and religious city. It went through series of invasion attempts before it was successfully destroyed in AD 241. Hartra and Nimrud are captivating UNESCO Heritage Sites to experience. Its preserved ancient surrounding ancient designs and wrecks are intriguing sights to behold.

15 Places To Visit In Middle East

Petra, the Nabataean Arabs capital, happened to encompass the most relevant historical site in Jordan. The view of its mountainous surroundings enhanced its archeological properties. Historically, Petra has existed for over 2000 years and once was the center of trade for great empires until it was left almost ruined and deserted by ancient rival wars and natural disasters. Petra is a captivating and historical heritage site you’ll love to visit.

The Pyramid Of Memphis, Egypt

Located in Africa, very popular and well adored, Egypt’s Pyramids is an ancient monumental heritage to look out for. The Pyramid of Giza (also known as Khufu Pyramid) is the longest existing and largest of the Giza pyramid complex, Egypt. It remains the only existing and standing member of the historic Seven Wonders of World. The ancient temple, outstanding masonry pyramid structures, and stone tombs made this heritage site an inspiring place to be.

Ruined Temple of Lebanon and Baalbek

Ruined Temple of Lebanon is located in the old city of Phoenician. According to history, it has been in existence since the ancient era of Hellenistic, then known as Heliopolis. This also was once a religious space, where many ancient gods like Jupiter were worshiped. It had massive crowds of pilgrims visiting because of the spiritual attributes they believe it embeds.

Bahla Fort remains the most outstanding heritage site Oman can offer. It is located at the Djebel Akhdar mountain base and encloses attractive ancient towers, deep wells, and a mosque. Historically, this magnificent territory has been in existence since the 13th century. Great reestablishment was carried out in this massive fortress in 2012. It just happened there are recently no handy guides to allow visitors to get familiar with other details enclosed in this space. This heritage site has lots of breathtaking scenes that’ll put you through the wonderful works of history.

Click here for more On Travel And Tour News