10 Most Expensive Restaurants in the United States 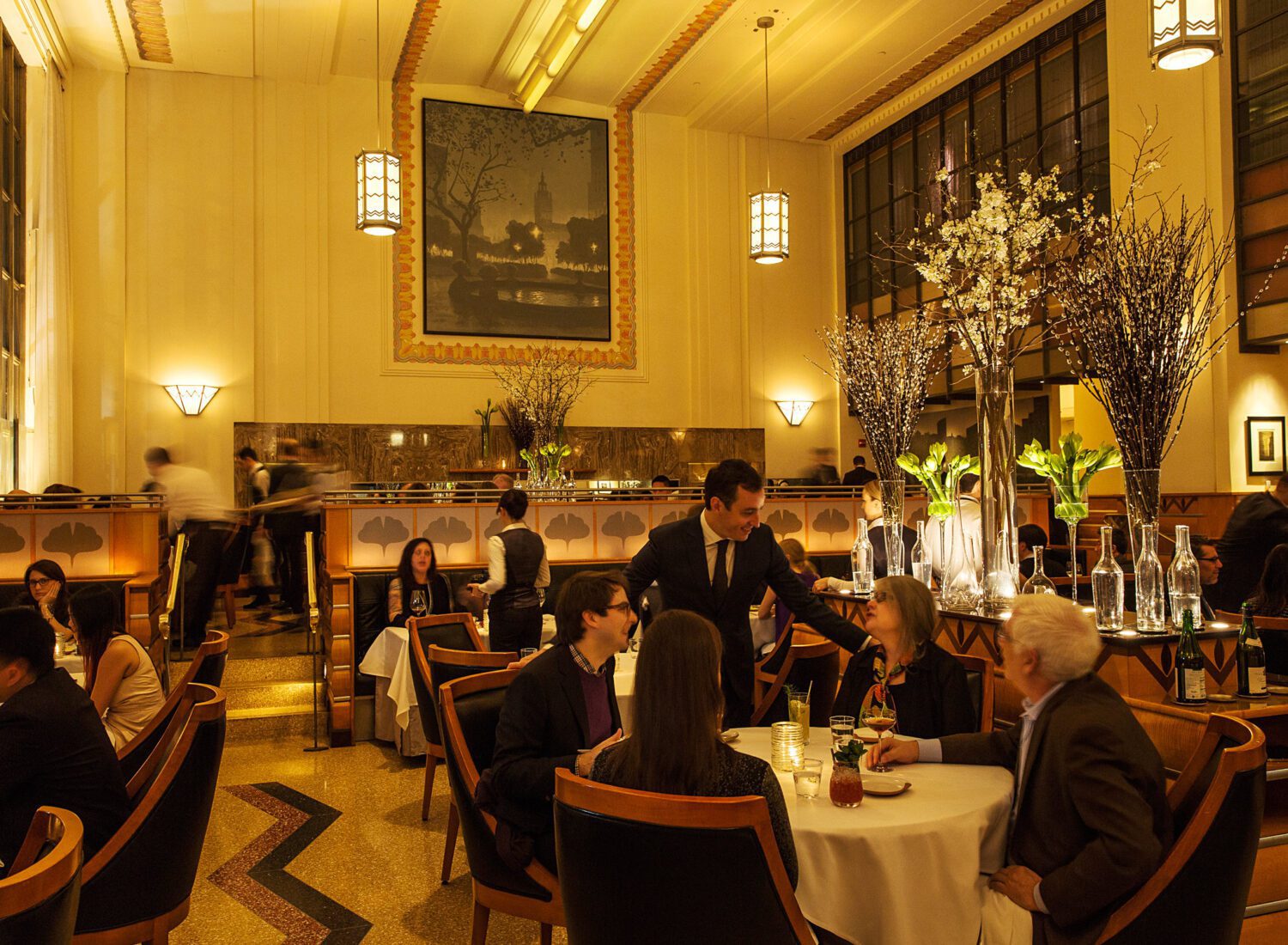 You could ask what are the most expensive restaurants in America, and where are they seen? Reports say luxury meals in New York, Las Vegas, California and Los Angeles hit up $300 – $585 per eater, not excluding tips of course.

From delicious grilled steaks and risotto to the exquisite culinary experience, not just the food, 60 per cent of what you’ll likely pay for is treatment. Now you decide if such special treatment is worth your sweat.

Here’s a list of 10 most expensive restaurants in the US, for your perusal while planning your next trip to Captain America’s priced cities;

Can you spend 3 hours on a single meal? Chef Corey Lee, the award-winning kitchen lord brings his expertise to play at Benu, a 3-starred and one of the most expensive restaurants in the United States. With a delicious menu that charges up to $325 per eater, Benu offers wide choices of vegetables and seafood, countable meat courses with sweet desserts.

Chef’s Table also ranks as a 3-Michelin-star restaurant and expensive too, with a delicious menu that specializes in shellfish and of course, seafood. Reports on the eatery’s website whips that dinner in Chef’s Table lasts up to two and a half hours, costing $362.21 per eater, excluding drinkables.

Housed inside the famous Caesar’s Palace Hotel, this restaurant, named after its chief chef, topples all others with French culinary experience. The extravagant Vegas eatery is among the most expensive restaurant in US, with a menu of many options like Prestige Menu for $385 per eater, wine pairing extra costs, Textures, Flavors Tasting Menu and Menu for Forbes Travel Guide.

The Japanese chef Masayoshi Takayama started the eatery in 2004, famous for his Manhattan sushi, which has since been noticed as one of the most expensive restaurants in the United States.

Meals in Masa are exceptional, according to the website, with only 26 seats in the eatery, giving more space for viewers to gape at the wonders of its kitchen. The restaurant features omakase dining, with highly curated ingredients by the chef, at an astounding fee of $600.

Per Se offers guests options to pick from its two 9-course delicious menus, also a vegetable menu costing about $355 per eater, its website, Tock says. Led by its chief chef, Thomas Keller, Per Se among the 10 most expensive restaurants in the United States.

Originally meant to be a replica of his Californian restaurant, The French Laundry. It offers traditional French dishes like quail breast, rainbow trout, scallop tartare, and a separate vegetable menu for non-meat lovers.

Literally steamed by Chef Laurent Gras, the American restaurant Saison, is a 2-Michelin-Guide starred eatery, with over twenty-course meals including caviar, urchins, and duck livered toffees, mostly priced at $298 per eater.

Among the most expensive restaurant in the United States, Saison is exceptional as you can view through the centralised kitchen, your meals being cooked right before your eyes, an experience you won’t likely get anywhere else.

Can you spend 4hrs on a single meal, in this most expensive restaurant in the United States? Well, that’s the experience you’ll get in Urasawa, a Japanese restaurant by Chef Hiroyuki Urasawa. Their website reports that the menu changes daily with over 25 omakase course meals at $400 per eater, excluding drinks, tax and tips. The chef, who served under NYC’s Masa, is considered a great sushi spot, has just ten seats for guests.

This eatery is run by Chef Daniel Humm and Restaurateur Will Guidara, who offer a seasonal and tongue-whirling tasting menu, of over 8 – 10 course meals. Eleven Madison Park is considered one of the 10 most expensive restaurants in the United States, with the cost of meals per eater going for $335.

Situated in Yountville, French Laundry is another of Thomas Keller’s restaurants, a Franco – American styled eatery, put up inside a former saloon. With tasting menus by two lone chefs, a course meal takes about 3hrs and goes for $355, without wine pairings.

This is Dominique Crenn’s restaurant, sitting along the city’s Bay. Talk of the intricacies and “artistry of fine dining,” says the eatery’s website. Grace your buds with skillfully cooked osetra, caviar, scallops, the Wagyu of Japan and turbot. Talk of the most expensive restaurant in US, occasioned by the spiked cost of bay standards, a two guest dinner in Crenn, with wine pairings can go for $1000. Yea, you read that right.

Having said these, it’s rewarding to know these 10 most expensive restaurants in the United States guarantee value for your money, as they serve up a whole lot, from desserts carried in cranes to yummy pizzas that could cost more than a mortgage rent in Detroit.