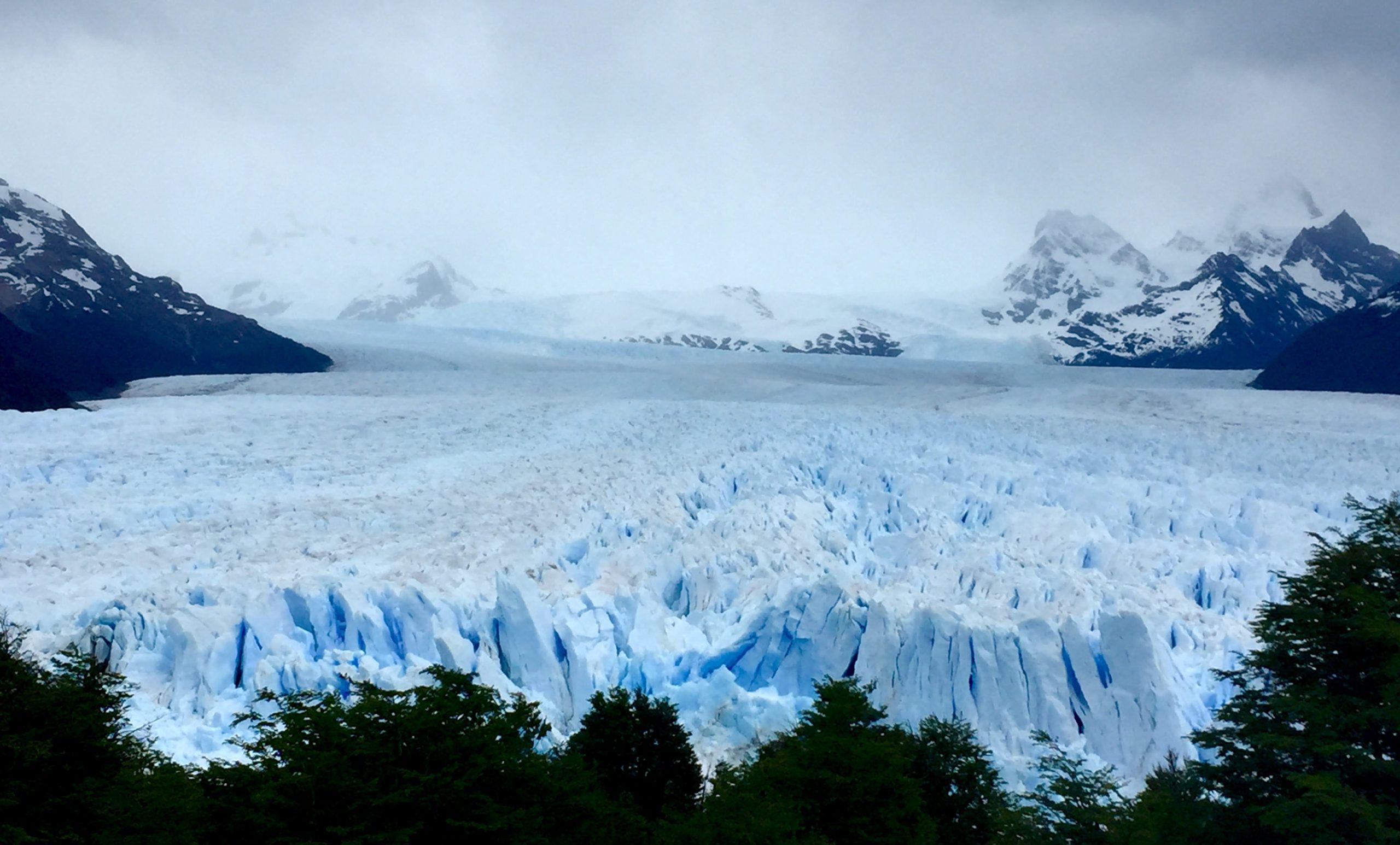 How has the sea level been rising?

Thanks to data retrieved from TOPEX/Poseidon, as well as the Jason-1 and Jason-2 satellites, researchers have arrived at a comprehensive visualization of the changing sea levels between 1992 and 2014. The data collected shows that sea levels have gone up by a mean of three inches since 1992 over the past 22 years. In the past century, the Global Mean Sea Level has risen to between four to eight inches.

The level the sea is expected to rise to is dire. Recent research has shown that the oceans would likely rise a further 2.5 to 6.5 feet by 2100. This would be enough to sink most of the cities on the East Coast of the United States.
Approximately 14 US cities are already losing the war to rising sea levels. Cities like New Orleans, are under attack on two fronts: land and sea. A two feet rise in today’s sea levels will put 100 million Americans and over $1 trillion worth of property at risk.

Yet, this is by far the most optimistic estimate. More calamitous estimates show that a complete meltdown of the Greenland ice sheet would push the sea level a further 23 feet or seven meters higher. That rise could sink London. Venice, Shanghai, London, Miami, Boston, New York City, Atlantic City, Honolulu, and the Himalayas, are all at risk due to global warming. Meanwhile, islands like the Maldives may be extinct at the turn of the next century.

Rising sea levels result in increased flooding and powerful storm surges that sweep away anything in its part. It causes tsunamis too. Indirect effects of rising sea levels have seen in the expansions of deserts such as the Sahara. It is triggering a global food crisis that could have a disastrous impact on the human race.

It is predicted, based on present deforestation rates, that Amazon’s 1.4 billion acres of rain forest will be history by 2030. The Alps, Australia’s Great Barrier Reef, and Peru’s Machu Picchu are all likely to be extinct within the next 30 – 100 years.

Kiribati has already begun to buy land on the Fiji islands to help move its 115,000 residents. This is due to its almost certain extinction over the next two decades as a result of rising sea levels.

Despite predictions that rising sea levels would prevent us from seeing another millennium, all hope is not lost for the human race. In the past 20 years, industrialized countries have made the first shaky steps towards limiting the factors that cause sea level rise. One of these actions is the curbing of sulfur dioxide, carbon, and smug emissions.

Yet, it was recently discovered that reducing the amount of sulfur dioxide in the atmosphere lets more sunlight through to the earth.
Nonetheless, there are certain actions that will reduce global warming and the rising sea level. These actions are personal contributions that each individual has to make. They are flying and driving less, conservation, and recycling.

On a transnational scale, the Paris Agreement ratified by 118 nations on November 18, 2016, is a major step towards a global effort at combating rising sea levels, and other effects of climate change.