10 Scariest Places To Visit. No. 4 Will Make You Want To kill Yourself.
Advertisement

20 Best Virtual Park Tours you can Visit from your Couch

Best Ferry Experience Around The World

15 most iconic buildings in America

10 Most Amazing Restaurants In The World

10 Countries With The Best Sports And Activities

Sand Beaches In Africa: 12 Places With The Most Beautiful Seashores 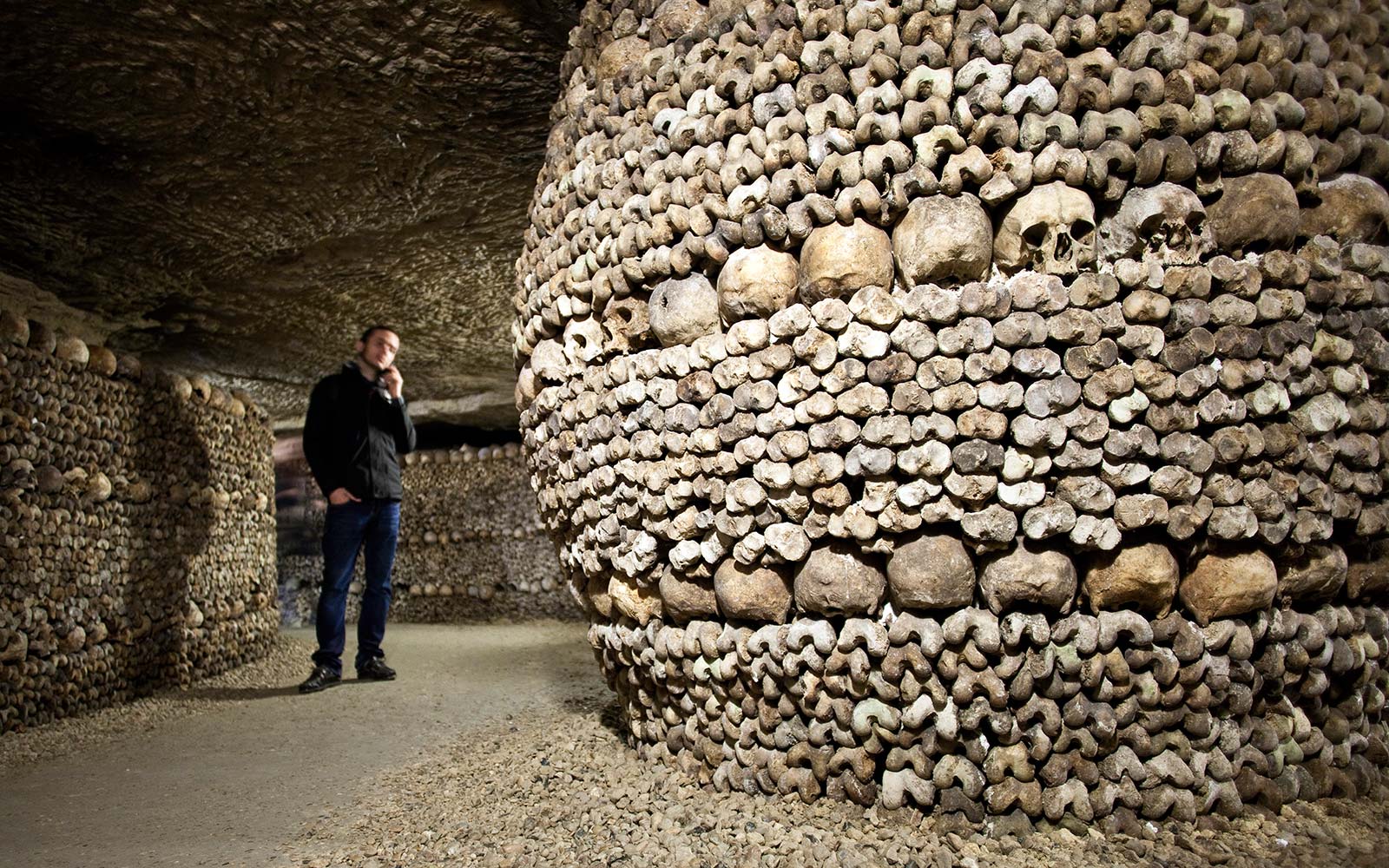 Spooky places trigger dread and curiosity at the same time.  You are scared of visiting yet curious to find out what lurks there. Across the world, there are various places that no one wants to be. Some are overhyped, while others are downright terrifying. A few of these places could make you want to kill yourself. With that being said, these are the ten scariest places to visit in the world.

10 scary locations you should never visit

Unlike horror movies, these locations are real. Even though there aren’t likely to be hungry zombies lurking around, some of these places probably pose more dangerous threats.

Here are 10 scary places you should not be visiting:

Bhangarh fort was constructed in the late 16th Century by Mihir Nagar in Rajasthan, which is less than 300km from Nel Delhi, India. Visitors walking through the fort at midnight can hear a heart-wrenching cry that sounds like a man sobbing. It is said to echo within the walls of the fort’s ruins. Many believe that the cry is the wailing of the soul of an infamous wizard who died centuries ago after getting rejected by his love interest.

43 Most Haunted Places in the World That Are Beautifully Scary

Famous media sources have cited la Recoleta Cemetery as one of the world’s best and most beautiful cemeteries. The La Recoleta Cemetery contains important personalities such as presidents, renowned scholars, among others. These important graves are adorned with statues and mausoleums, which gives the cemetery an ethereal and haunting feel. Tourists can hear the jingling sound of keys at dawn. It’s believed to be the ghost of a long-dead cemetery-keeper taking an early morning stroll through the cemetery.

Edinburgh Castle was built in the 11th century and had remained unoccupied for decades. The Edinburgh Castle has a violent history of wars and slaughter from centuries past. Therefore it’s not uncommon for a tourist to walk into the shrieking ghost of a young woman covered in blood. Or a lone dog pulled along by an invisible tether.

The 20 Most Terrifying Places on Earth

Obvodny canal extends about 5 miles from Ekaterinhofka toward Yekaterinho. The canal, which was dug between the late 18th century and early 19th century, has gotten more than its fair share of suicides. Many passers-by have reported that the canal water ‘draws’ them toward it. It makes them feel a sudden, strong urge to jump into the canal. This scary location is along a popular road with sizeable traffic.

The spirit of the dead lives on literally at the Oriental Theatre USA. After the infamous fire tragedy of the early 20th century, which led to almost a thousand lost lives and the theatre’s destruction. There have been scary reports of numerous ghost sightings despite the change of name from Iroquois Theatre to Oriental Theatre.

30 Most Haunted Places in the World

The Dolly ghost haunts the Raynham Hall estate, a 17th-century building in Norfolk. Residents of the area report that the ghost was once a woman named Lady Dorothy Townheld. Lady Dorothy supposedly died due to maltreatment by her husband. Her ghost reportedly still walks the estate, and a photograph of the ‘Dolly ghost’ was taken in the 1930s. Surprisingly, this scary location is still occupied by humans until this day.

Hotel Kurrajong was designed by John Murdoch and constructed in 1925. A strange man wearing a grey suit has been sighted in some rooms and corridors, on many occasions, by customers of the hotel. The ghost is believed to be Ben Chifley, who died of a heart attack in the early 1950s.

The history behind 40 of the most haunted places in America

The First World Hotel, Pahang, is home to a notorious casino. High-stake gamblers who lost all they had in that Casino have a history of committing suicide in the Casino. You might walk into any of their wandering ghosts around the Casino. The spookiest experience one can have in the hotel is the feeling of another ‘presence’ in the room. This usually happens at night.

Carl Beck house is an old cabin that was built in the late 19th century. Though at present, you can rent the Carl beck house at 95 dollars for a night. Carl Beck house is rumored to be haunted by the ghost of an unhappy teenage girl named Mary. It is believed that Mary haunts the house because her father left her only $1 of inheritance in his will.

Since the early 2000s, at least 50 deaths by suicide have been recorded in Aokigahara. The forest is dense with vegetation. The thick forest, compounded with its history of suicides, gives the Aokigahara Forest a spooky, scary feel.

These are currently the 10 scariest places to visit in the world. If there are any comments on experiences you have had at any of these places, do share in the comments section. We would love to read from you. You can also help us grow by sharing our post.

10 Most Amazing Restaurants In The World