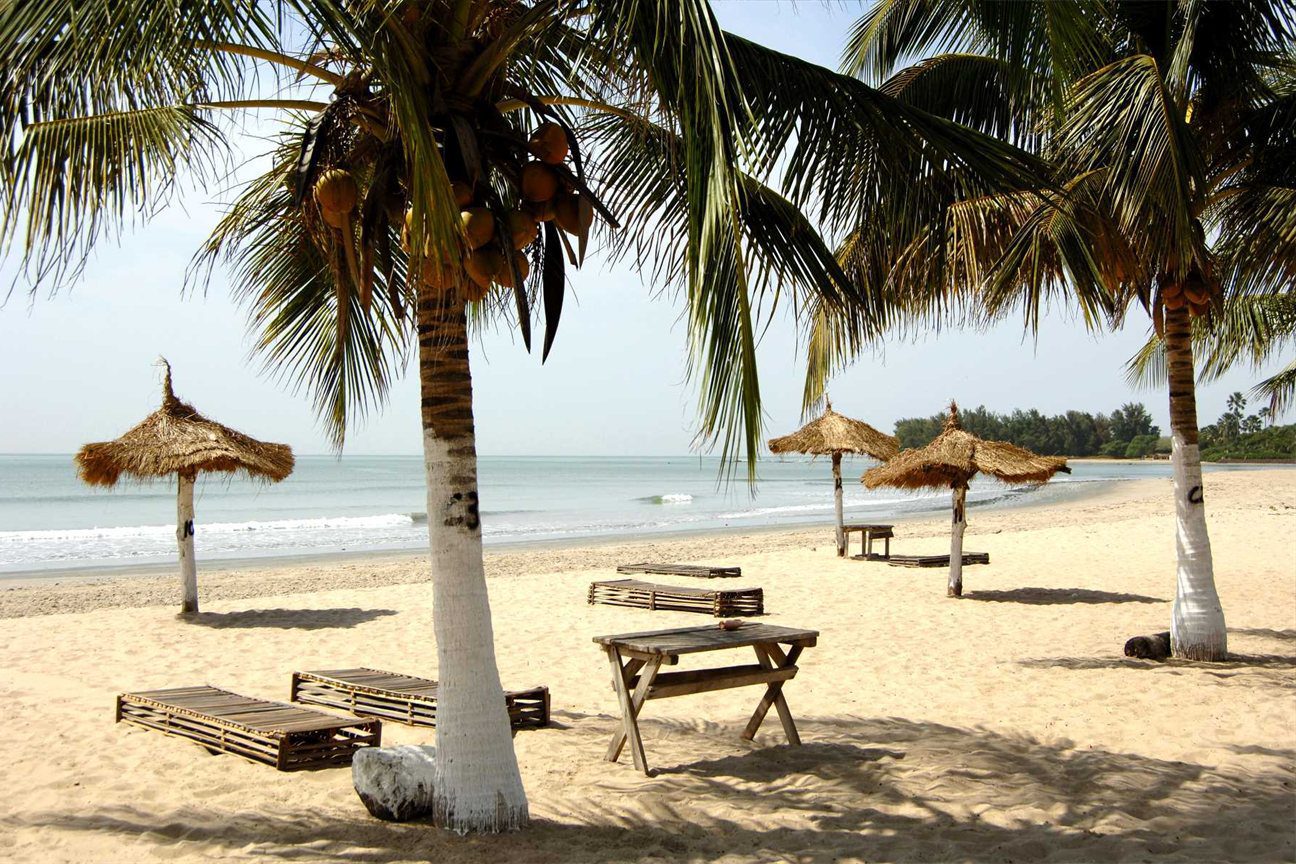 Suppose you ask someone to guess how many people currently occupy the continent of Africa. In that case, they’ll probably call out a number a bit shy of 4 billion people because Africa is the second largest continent in the world.

Africa is the world’s second-largest and second-most-populous continent, after Asia. At about 30.3 million km², including adjacent islands, it covers 6% of Earth’s total surface area and 20% of its land area. Interestingly, on this smallest countries list, the top five are island nations. So let’s get into it, the list of 10 smallest countries in Africa.

The Republic of Seychelles, encompassing an archipelago of 115 islands, is the smallest nation with only 459 square kilometres. So if you’ve been wondering, what is the smallest country in Africa by area, the answer is Seychelles.

Also, they have the most outstanding GDP per capita in Africa but still have many poor people in high-income disparity. Also, around 30% of their population works in the tourism industry due to heavy reliance.

Over 1000 different species of sea life have been noted around the islands, including several shark species and sea turtles that nest each year on the beaches. Further inland, Seychelles are home to giant tortoises, which have been saved from extinction.

Seychelles is a beautiful travel destination thanks to the clear turquoise waters, white-sand beaches, and excellent snorkelling and scuba diving opportunities.

At 964 square kilometres, Sao Tome and Principe is second on the list of smallest countries in Africa. Of the 190,000 residents, the larger part of them lives in Sao Tome. Its people are mainly of African and mestiço lineage, with most practising Roman Catholicism. Interestingly, São Tomé and Príncipe is also the smallest Portuguese speaking nation in the world.

Its name, which translates as Saint Thomas and Prince, comes from the Portuguese sailors who first discovered the two chief islands. Príncipe was named in honour of the son of King John II, Prince Alfonso.

Unlike other island nations, these offshore volcanoes were uninhabited when the first Portuguese ships arrived on their shores. They quickly became an important base for the shipment of slaves from Africa to the Americas during the sixteenth to eighteenth centuries.

At 1001 km² in area, this country is rough, twice the size of Seychelles. It is one of Africa’s most stable and democratic states. São Tomé and Príncipe is the go-to destination for those looking to explore the relics of the Portuguese colonization, together with its staggering natural beauty.

Mauritius is nestled in third at 2040 km², a famous cluster of islets for a private island escape if you can afford it.

The island nation of Mauritius is a major tourist destination. It is located in the Indian Ocean, where it occupies a total area of 2,040 square km. Mauritius’ territory includes the Mascarene Islands of Rodrigues and other outer islands. Port Louis is the capital of the country.

Mauritius is the recognized home of the dodo, which, together with other avian species, became extinct due to human activities. Mauritius is the only country in Africa where Hinduism is the biggest religion. However, it is celebrated for its diverse wildlife.

Comoros is an archipelago in the Indian Ocean sandwiched between Mozambique and Madagascar with 2235 square kilometres. With around 800,000 populaces, it is considered one of the poorest countries in Africa.

This island country spans an archipelago of ten volcanic islands and is only 4033 square kilometres. However, it has a population of 525,000 people with a stable and developing economy. Cape Verde has unfortunately been named the eighth most endangered nation because of flooding due to climate change. However, putting that aside, it is a place to connect with your wild side and sail into an Atlantic sunset.

The Gambia has an area of 10,689 square kilometres. Located in West Africa, The Gambia also among the smallest countries in Africa. Its capital is Banjul, and its economy is dominated by tourism, fishing and farming.

The sovereign state of Swaziland is situated in Southern Africa. It occupies 17,364 square kilometres of land area, but its climate and geography are always fluctuating and irregular, ranging from a hot and dry Lowveld to a cool and mountainous highveld. Other than being an absolute monarchy, its population is primarily ethnic Swazis whose language is Swati.

At 23200 kilometres square, Djibouti is situated in the Horn of Africa. It’s a multi-ethnic land with a population of over 846,687 natives. Tourism is the main driver of the economy. The industry brings 53,000 to 63,000 tourists each year to experience its appealing scenery, beaches and weather.

At 26,338 square kilometres, this sovereign state is one of the smallest countries in Africa. It is bordered by mountains in the west and savanna in the east, along with multiple lakes scattered throughout the country. Here, the population is predominantly rural and young. Music and dance are considered an important part of their culture.

With an area of 28,000 square kilometres, Equatorial Guinea is one of the smallest countries in Africa. It consists of two parts which are the mainland region and an insular. It is the only sovereign African state with Spanish as its official language. This country of 1,222,245 inhabitants is also one of the biggest sub-Saharan African oil producers and is the richest country per capita in the African continent.