The Chef Who Can’t Smell 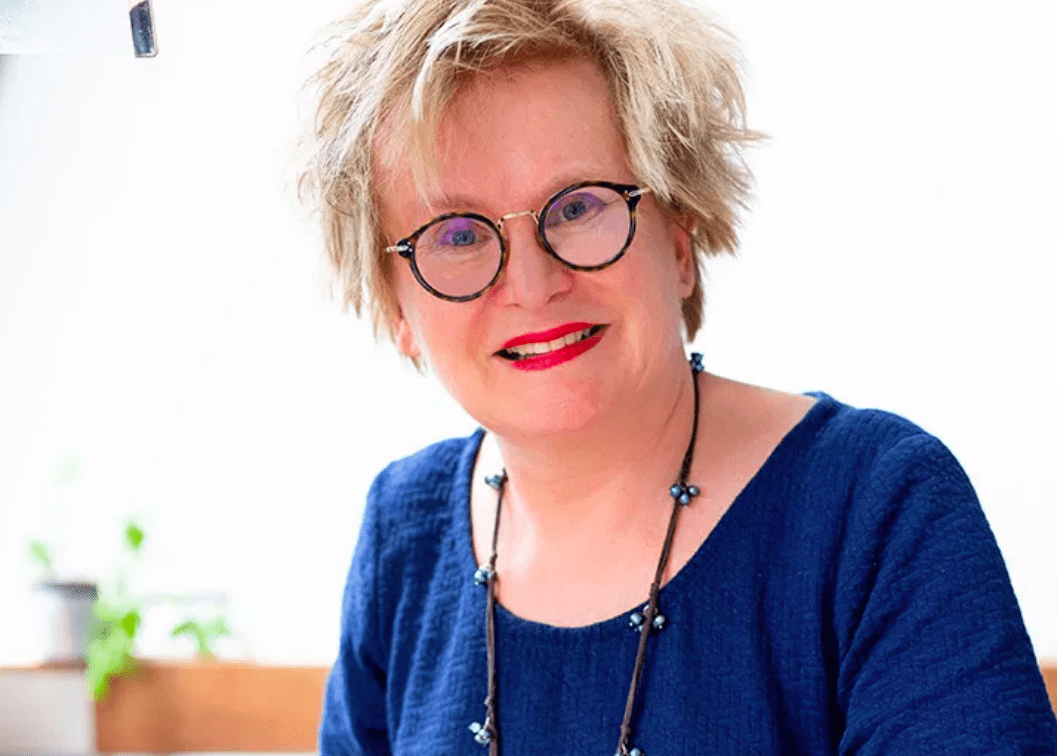 A common quote from Paul Theroux says, “cooking in a creative way requires guesswork and improvisation, experimentation and substitution, dealing with uncertainty,” but how can you make all this happen without a sense of smell and your sense of taste? Some people say it’s impossible while some say it’s possible but here is the story of a woman that has proved it possible to be an amazing chef, here is the story of the chef who can’t smell.

Dutch writer and famous chef Joke Boon( pronounced Yok-e Boon) with a case of anosmia, a medical condition that prevents a person to smell. Boon lost her sense of smell at a very tender of four (4), which may be due to her tonsils’ removal. Although she has not completely lost her sense of taste, the inability to smell means that she can more or less distinguish the four (4) basic flavors; salty, sour, bitter, sweet. Most doctors have concluded that she has lost about ninety-five (95) percent of her taste uncertainty.

Not letting her physical condition get the best of her, Boon has written five famously known cookbooks, and I’m very sure she is having no intentions of stopping there. So how does someone without a sense of smell and little or no sense of taste become an international cooking sensation? Having an interview with CNN, Boon said, “I make use of my nerves to taste the food. I know how mint, ginger, pepper taste using this way.

Peppers are warm” Boon makes use of her eyes as her colors are very important in her cooking. She says, “I dislike white food cause to me, white has no flavor.” Boon loved to cook “even though I can’t taste anything, I would always want to participate,” as a student she started writing down her own recipes, normally using strong flavoring and spices Indian and Mexican cuisine are her favorite.