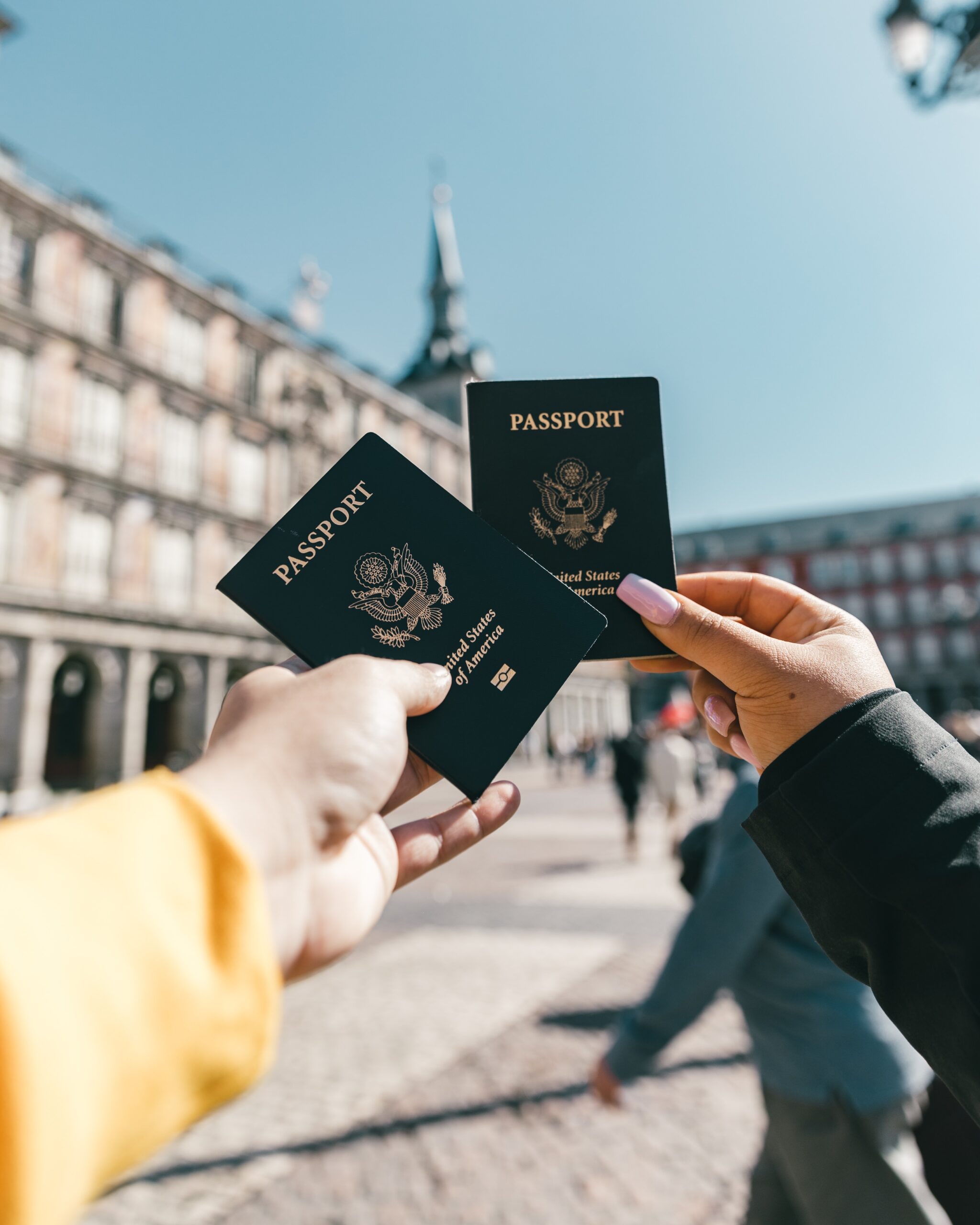 Visas are usually issued to foreigners who enter a foreign country. Some are issued before you are allowed entry, while others are applied for and issued while in the country. This is a visa guide to ensure that you know which type of visa to apply for making sure the immigration visa process is easygoing when the time comes.

This document is issued and granted to individuals who have one or more reasons to live and permanently reside in the country for the foreseeable future. If the individual stays long enough and fulfills several legal requirements, he/she might qualify to be granted permanent citizenship in the country. Here is a quick rundown of the different kinds available:

Some questions need to be answered truthfully, and they are:

For the immigration visa process, you must first have someone in the country that would help you file an immigration petition, and the individual could also act as your sponsor. There also exist other categories within this through which you could also apply, and they are:

Another reason you would need to apply for an immigration visa if you are one of those selected for the diversity immigration program. This program aimed to introduce foreign immigrants into the country and thereby increase and diversify the population of the immigrants located in the particular country. The only major requirement for this is to be born or be a national of one of the numerous countries eligible for the program.

It would be a good idea to apply for a work visa if:

There are also numerous kinds and types of work visa, and hopefully, if you fall into one of these categories, then you are free to apply under the category:

So after going through this visa guide, just before you apply for any of the visas, do your due diligence and find out which correct one to apply for that suits your situation and need so you don’t waste your time applying for the wrong one.

Click here for More Information On Travel and Tour News

Share
Facebook
Twitter
Pinterest
WhatsApp
Previous articleSoutheast Asia: Important Things to Know Before Applying for a Visa to These 9 Countries
Next articleCountries That Offer Residency And Citizenship By Investment
RELATED ARTICLES
Travel and Lifestyle