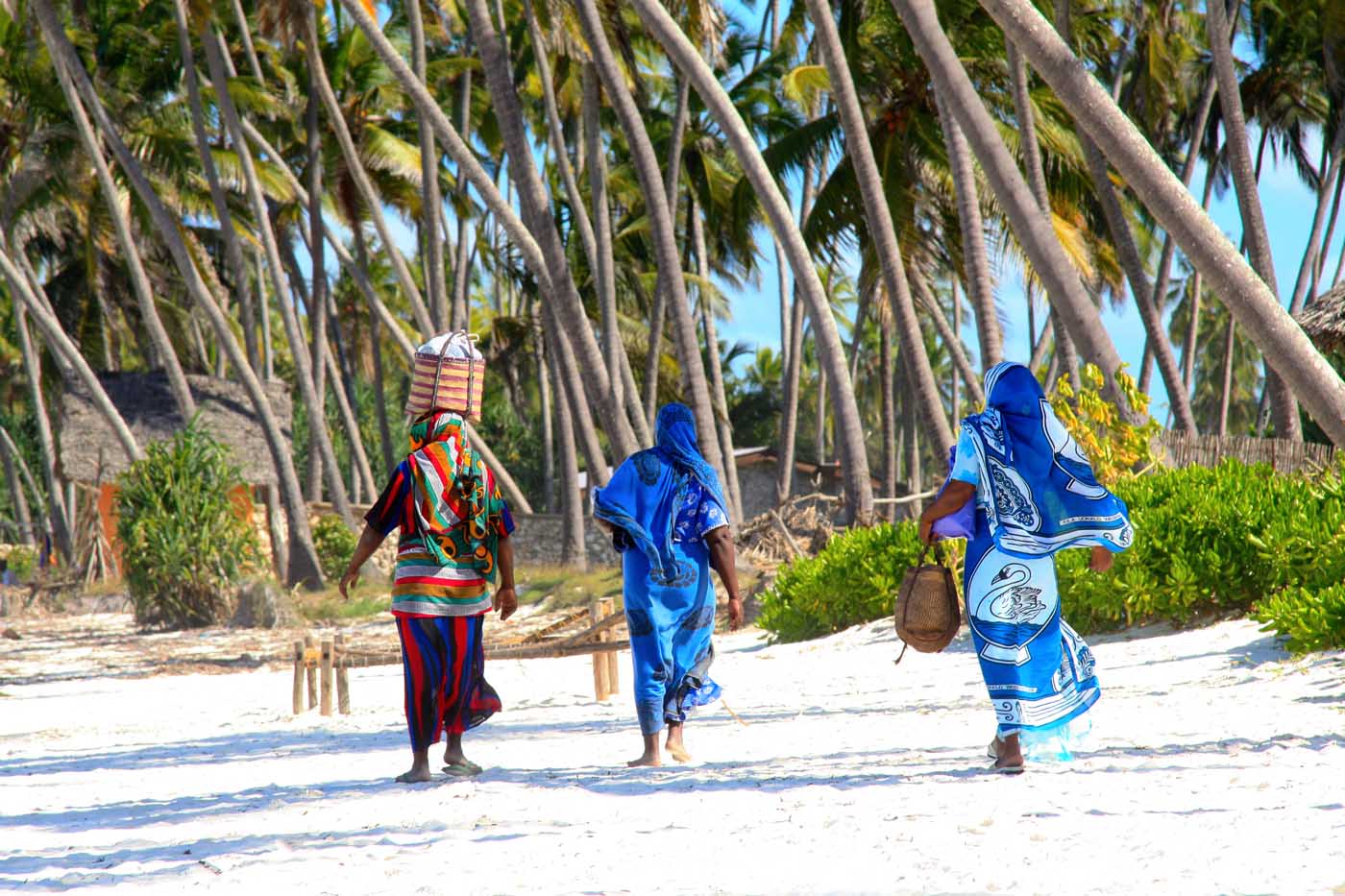 When it comes to tourism, Africa is the second-fastest-growing continent after Asia. In 2019, there was an increase in the overall number of arrival on international tourists by 9% in 2018, it increased by 4,4%, and in 2019, however, it also increased by 5.4% as the Covid -19 pandemic hit, all tourism activities came to a halt. However, Tanzania was the first country to resume tourism activities and reopen its borders. This article shows why Dar Es Salaam remains a dominant player in Africa tourism

Dar Es Salaam, a city popularly known for its rich culture, island, music beaches, and seafood, is located along the shore of the Indian ocean. It is a relatively large city. Dar Es Salaam, the second fastest-growing city worldwide, was formally the Tanzania capital before it was moved to Dodoma in 1973. Notwithstanding this, Dar Es Salaam is the center of Tanzania’s financial and political activities.

The climate in Dar Es Salaam is hot and humid, with an annual rainfall of about 43 inches. The best time to visit here is between June and September.

SAFETY OF THE CITY

Just as its nickname is ‘City of Peace,’ incidents are commonly prevented if tourists follow the simple safety precautions, although pickpocketing and theft are common in the large and congested city. Data shows that Tanzania welcomes almost a million tourists annually, and a majority of these visits are free of trouble and entirely safe.

The citizens of Tanzania are very welcoming and open to tourists. One group of people tourists cannot miss is the Massai people of Tanzania. They are famous for their ‘red cloth’ dressing. They are welcome tourists, and tourists have the opportunity of experiencing their rich culture and way of life.

According to WTTC research, 71% of the tourism in Africa is leisure-driven and 29% for business activities. Fox News TV confirmed Tanzania as one of the world’s most beautiful countries to visit. Tourists visit Dar Es Salaam to watch amazing landscapes such as the Bongoyo island, the mbudy island, the Askari Monument, the national museum and house of culture, and of course the Dar Es Salaam zoo.

Records show that tourists spend TZS30,555 on meals and TZS23,451 on local transportation in a day. Also, tourists do not have to worry as the average hotel price in Tanzania for a couple is TZS196,448.

In Dar Es Salaam, although the official language spoken is Swahili, the English language is widely spoken, and tourists have no issue as foreign currencies are accepted in Dar Es Salaam.

In Tanzania, the Mumba rock shelter is a site with a continuous record of about 100,000 years from the middle stone age down to the late stone age period. The richest archaeological work can be found here. In the past, digging of this site exposed very rich stone and animal life collection. Also, footprints of about 3.5 million years old fossilized bones and primitive tools from the early men were found in Olduvai Gorge in Tanzania.

Tanzania houses about 20 percent of Africa’s wildlife population. It has about 17 national parks covering 42,000b square kilometers. In Tanzania, wildlife resources are described with the term “without parallel in Africa” and “prime game-viewing country.” Tanzania is said to contain about 430 species of 4 million animals, 60,000 insect species, 1000 species of snakes, 25 species of reptiles, and 1000 species of birds. In March 2004, the Avibase database presented that the total number of bird species is 1112 with three newly added species and 35 threatened species. Tourists also come down to Tanzania to watch the incredible mass migration of the wild beasts.