Top 10 Universities in the World 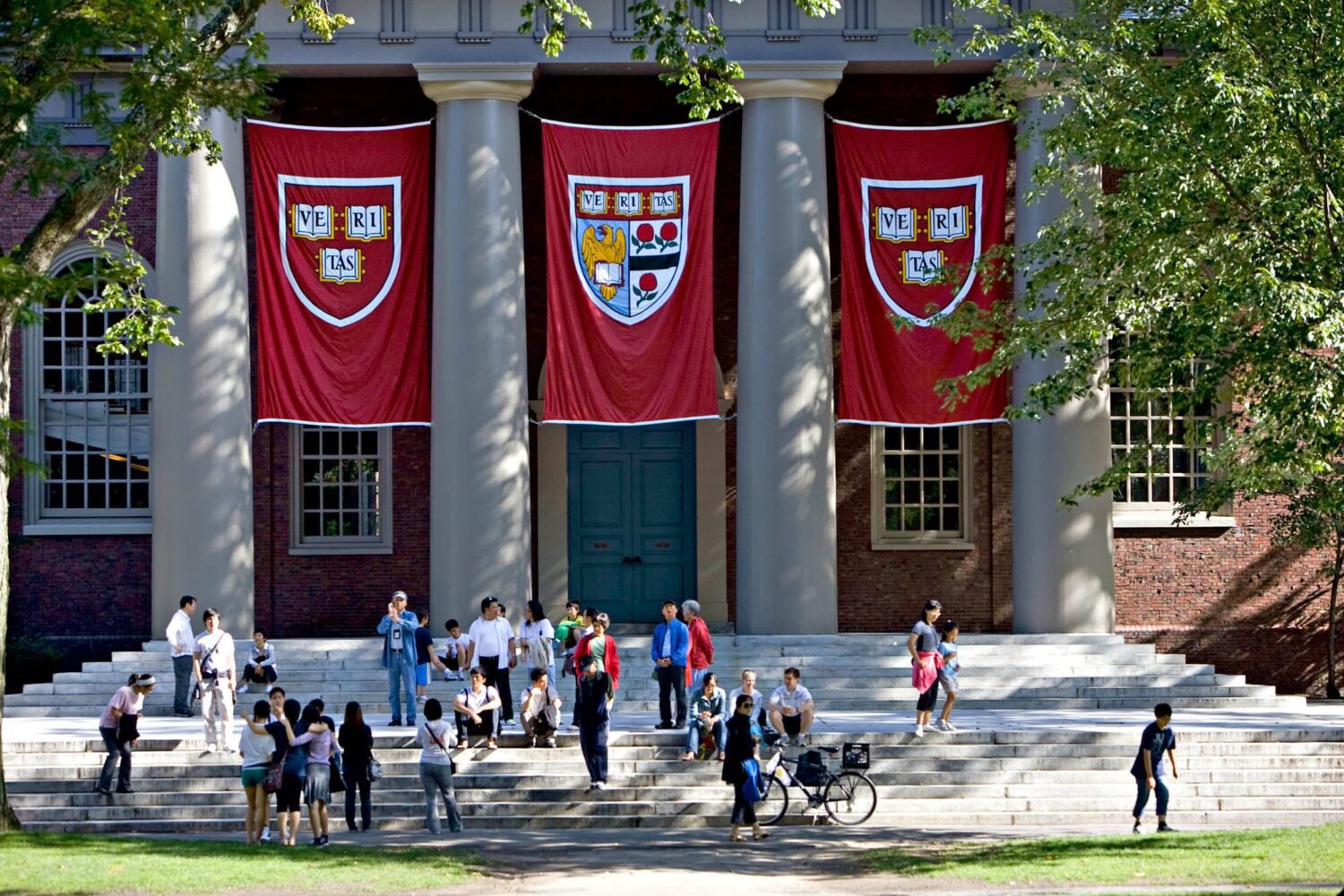 If you desire to enroll in any of the world’s most prestigious institutions, this list for you. Some of the institutions listed were the alma mater for the likes Albert Einstein, Alexander Fleming, and big tech founders. Our list of the top 10 universities in the world consists of institutions that have played key roles in the development of our societies. They are the universities with the largest endowments

What we are looking for

We focused on performance measures such as teaching, research, international outlook, and knowledge transfer as our criteria to be ranked amongst the top 10 universities in the world. We have also considered data from the QS World Universities Rankings to prepare this list.

The institutions here are not listed in hierarchical order, but rather a compilation of the best universities in our society based on their performance.

Don’t have time to read? Here’s a summary of the top 10 universities in the world:

For those with time to read, here’s a list of the top 10 universities in the world:

In 1885, Jane and Leland Stanford established the Stanford University. The institution sits on 8, 180 acres of land in California, United States. Jane and Leland founded the university with a desire to improve the health and wellbeing of the public. Based on its track record, the institute has made this dream a reality over the years.

Considered to be the most prestigious university in the world, Harvard has for long been the dream institute for numerous scholars. It the oldest university in the United States, founded in 1636 and named after its first benefactor, John Harvard – an American clergyman. It is among the top 3 universities in the world and ranks 1st in the US according to Times Higher Education.

Who are the alumni of this institution? 48 Pulitzer prize-winners, more than 30 heads of state, and over 45 Nobel laureates. Admission into Harvard University is doesn’t come easy. The institution is strict, with an acceptance rate of 5%. This makes it an honor to be admitted into this Ivy League institution. Also, the Harvard Business School is among the top universities in the world for business.

Our list of the ten top universities in the world includes the Swiss Federal Institute of Technology in Zurich, Switzerland. It was founded in 1855 by the Swiss Government as a Polytechnic school with the sole objective of educating engineers and scientists. With over 20 reputable Nobel Prize winners such as Albert Einstein (the father of modern physics) and several others, we can say Eth Zurich has stayed true to its objectives.

The institution focuses primarily on mathematics, engineering, technology, and science. It is inarguably one of the top universities in the world for mathematics, science, and engineering. There are 16 departments in the university offering a research-driven syllabus on subjects ranging from physics, chemistry, and architecture to biology.

The likes of James Cameron (former British prime minister), Emma Watson, Indira Gandhi (former Prime Minister of India), and numerous others are alumni of this reputable institution. The exact year the Oxford University was established is not certain. However, there is evidence that learning took place in 1096.

It is the oldest university in the English-speaking world. The University of Oxford is among the 5 top universities in the world, according to the QS University World Rankings. There are four academic divisionsat the University of Oxford and over 8,259 students pursuing a career there. The prestigious university ranks first for anatomy and physiology, classics and ancient history, English Language and literature, pharmacy, and several others.

The second oldest University in the English-speaking world can also be found in England. The University of Cambridge was established in 1209 and ranks 7th based on the QS World University Rankings in 2021.

The number of schools, departments, faculties, and institutes in this university sum up to 100. These schools are split into 31 autonomous colleges where students receive college supervision – small group teaching sessions. The University of Cambridge has up to 4,000 international students from 120 countries around the globe. Also, it is one of the universities with the largest endowments, estimated at £6 billion.

Also known called Caltech, the California Institute of Technology was established in 1891 by Amos G. Throop, to serve as a vocational and preparatory school. Today, Caltech is one of the world’s leading institutes in science and engineering research. It is considered to be one of the top universities in the world in engineering, boasting fully-stocked laboratories – including a jet propulsion lab owned by NASA.

According to QS rankings, the California Institute of Technology has risen on the rank table over the years. Currently, it sits at the fourth position on the QS list of top universities in the world. There are six academic divisions at Caltech, focusing on teachings and research in the fields of science and technology.

The Massachusetts Institute of Technology, MIT, scores 100/100 according to QS World University rankings, thus making it the best University in 2021 according to the QS ranking criteria. It is one of the top universities in the world in computer science, architecture, and engineering. The institute spearheads research in artificial intelligence development, Cancer, climate adaptation, HIV, and others.

MIT was founded in 1861 by a group of science lovers and problem solvers. Today, the institute has evolved to be one of the best of our time. It is home to over 3,000 faculties and Alma mater of 85 Nobel laureates, 29 National Medal of Science winners, and 29 National Medal of Technology winners.

In search of a prestigious school with a lot of international students? The Imperial College might just be the one for you. In the 2018-19 academic session, about 59% of the students were international students from over 140 countries around the world. However, to be among the top 10 universities in the world, the Imperial College must possess more than just a high percentage of foreign students.

Science, medicine, engineering, and business are the four disciplines the institution focuses on. 14 Nobel Prize winners have come from this institution, including the man who produced penicillin, Sir Alexander Fleming. The Imperial College among the top universities ranking in the UK. Based on QS criteria, the institution takes the eighth position in the world rankings.

Nearly two centuries ago, one of the top-ranking universities in the world was established. In a time where women weren’t given equal educational rights as men, the UCL became the first institution in England to admit women on equal terms as men in 1878.

Today, this iconic public institution boasts of 30 Nobel laureates among former staff and students. According to the QS University world rankings, UCL comes 10th on their list of top universities in 2021.

Although not an Ivy League institute, the University of Chicago still bags high prestige and low acceptance rate comparable to the Ivy League universities. It is a private institution founded in 1856 based in urban Chicago.

Click here to get the latest on study abroad opportunities

A Farewell to FLYTE