Discover the Top 5 places to visit in Russia 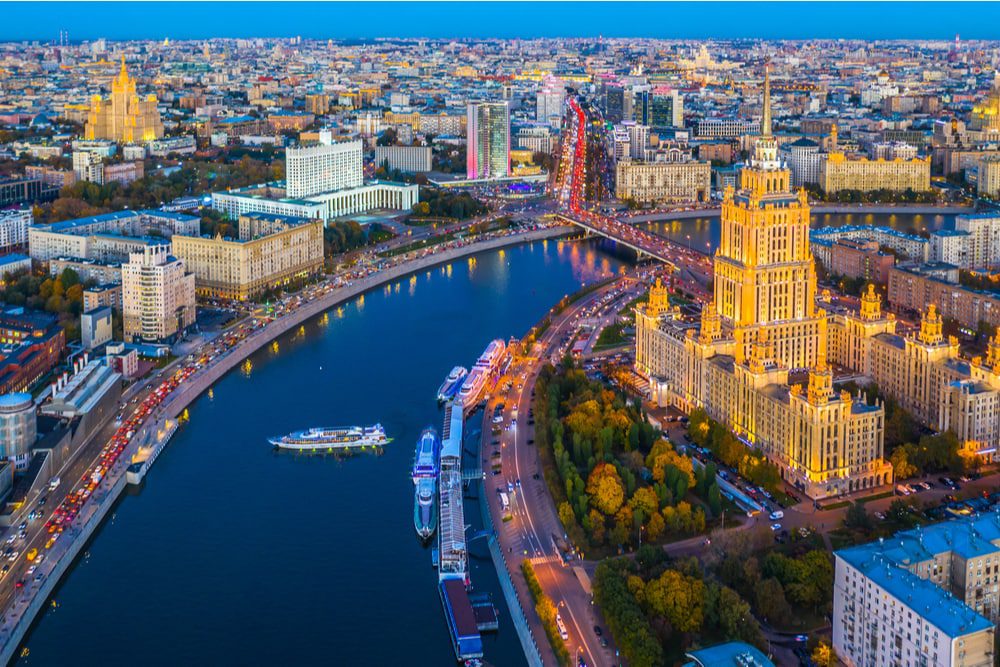 Russia is the largest country in the world and some say it’s bigger than Pluto. It covers an area of 17 million square kilometres, of which Siberia makes up 77%. It stretches so far around the globe that Russia has 11 different time zones. Having a population of around 144 million people, Russia is a hugely sought after tourist destination. It’s also one of the most culturally and historically fascinating destinations.

Moscow is the first of the top places to visit in Russia, but not just for political reasons alone. The city of more than 12 million is also well known for its artistic endeavours. It’s one of the most beautiful places to visit in Russia. Most international flights arrive or at least stop in Moscow, it’s worth planning your trip so you at least have a few hours to explore the city.

Some of the best things in Moscow require some walking to be properly explored, such as the pedestrian-only shopping street Stary Arbat and the boardwalk along the River Moskva. Moscow’s Metro stations are a work of art in themselves, decorated with porcelain relief, crystal chandeliers, and unique mosaic artworks that make these places basically look like subterranean palaces.

This city is a popular northern cruise destination and one of the most famous places to visit in Russia. Known as the cultural capital of Russia, the city boasts one of the finest art collections in the world at the Hermitage, with churches adding to the city’s magnificent art. The Hermitage Museum is its most famous tourist attraction and the second largest art and culture museum in the world.

The Golden Ring strings together several cities outside of Moscow that fill the senses with awe. Picturesque countrysides filled with cherry orchards, quaint cottages, onion-shaped domes and iconic churches that contain the country’s oldest art, makes this region a special place to visit. Whitestone churches, monasteries and fortresses are only some of the sights to see. One of the best places to visit in Russia.

Kazan residents enjoy one of the highest standards of living in Russia. Sights to see include the remains of the Kazan Kremlin. Kazan is sometimes referred to as the Istanbul of the Volga because it is a city where European and Asian cultures meet. Also, it is known as the third capital of Russia, after Moscow and Saint Petersburg,

Are you a lover of sports? Sochi on the Black Sea is a great winter sports destination. Sochi offers a subtropical climate and great beaches, making it a key part of the Russian Riviera. The resort city makes a great summer (and winter) getaway for Russians. Environmentally conscious travellers may want to visit the Caucasus Biosphere Reserve.

Sochi also is home to the area’s northernmost tea plantations. It’s one of the top 5 places to visit in Russia. Sochi offers long stretches of pebble and sand beaches, imposing examples of Stalinist architecture, a summer film festival known as Kinotavr, and plenty of spas and outdoor markets to please all budgets and tastes.