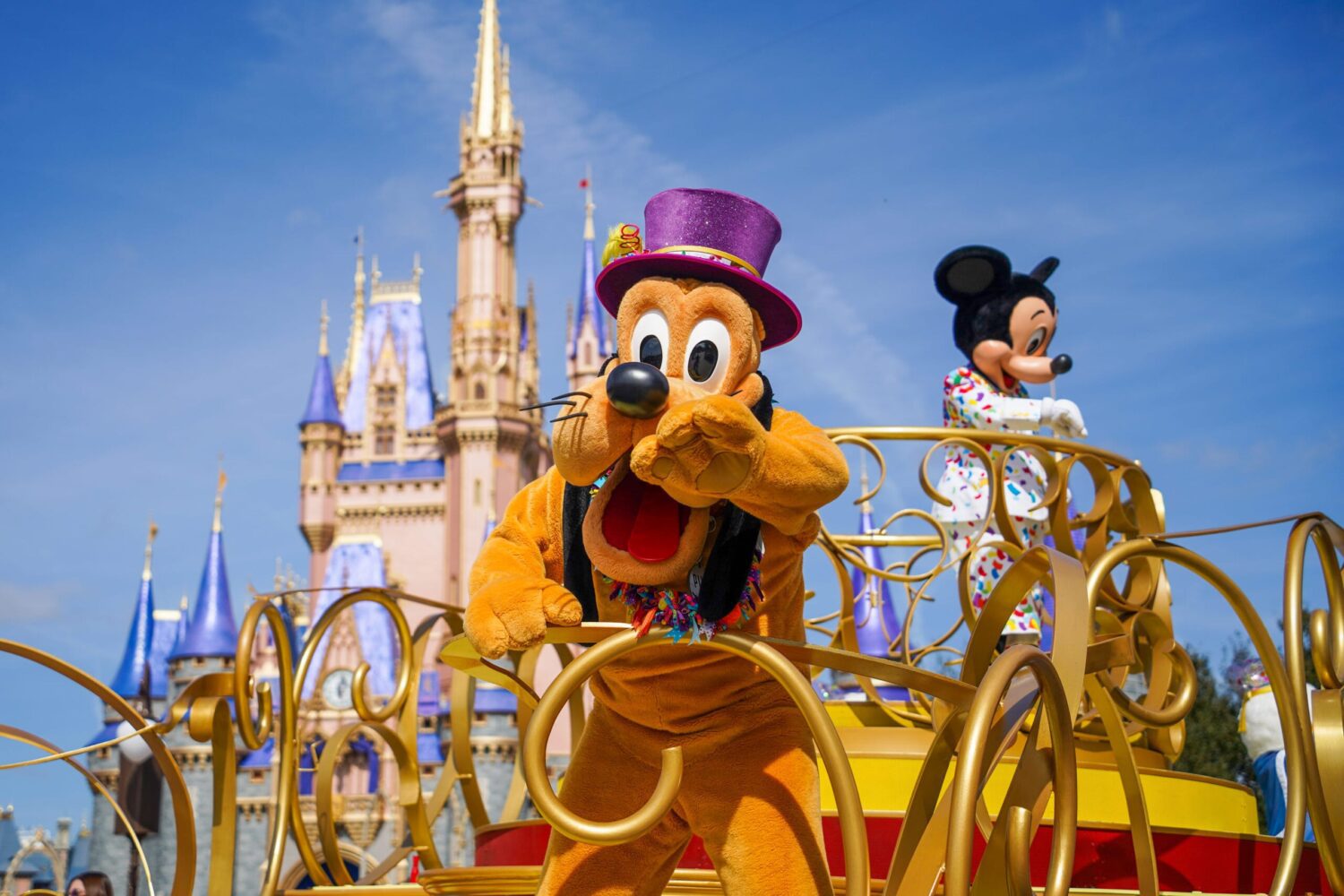 Everyone on earth enjoys an adventure, some want to vacate every single weekend. Whatever works best for you is valid. Looking for a place to get away as most people do? Places within the US? These parks and attraction points attract over 300 million people yearly.

There is a truckload of theme parks distributed around the US. Here is the list of the top 5 theme parks in America.

This is situated around the Bay Lake area in Florida, USA. It has an estimated amount of over 11,000,000+ people as visitors yearly making it among the most visited theme parks in America. It was established in 1989. It is responsible for the birth of several world classic movies like Star Wars and the Muppets. In this studio, every visitor enjoys the themed rides and theatre shows.

Also, if, as a visitor, you are interested in compelling content, the Twilight zone tower of Terror offers the kind of excitement anyone would enjoy. For parents led by kids to places as this, know that there are favourite children’s characters like the stage shows of Frozen and Beauty and the Beast.

What these staged shows offer is to bring to life those animations seen only in film format. A Halloween-themed-fun event happens seasonally on the day of Halloween. Make it take the position of 5th in our list of top 5 theme parks in America.

This EPCOT theme park was established in 1982, and with the number of visitors annually, this Park is considered the world’s most impressive technological innovation theme park.

It offers not just fun but future-world possibilities. The Journey into Imagination with Figment features a dragon character. This dragon is shown to you as though in space. The dragon and its user are at war with themselves or with an approaching alien. The EPCOT also has a feature that trains its guests using the Mission: Space ride on becoming better astronauts.

The Test Track feature allows guests to create their cars. Children love creating. Bringing them to a theme park like this will be an even big deal.

This Park has an average of 13 million visitors also part of the major theme parks in America. Its main features are themed around nature. Some others are around animals and have conversations surrounding the animal kingdom. It is a mantra that Disney’s central theme for most of its characters is animal-based. This Park is divided into seven parts:

i. the world of avatar,

The Park allows visitors to see these animals in a large form. This is possible through the image-enhancing technology this park uses. Are you asking how you can get there? It is a primary Orland attraction site. Also, it is situated in Bay Lake, Florida. There are several directions to this point from any location you are around the US.

This is one of the most visited theme parks in America. It has an estimate (that topples consistently) of 18 million visitors. In this park, various activities stem from the rides to sites to specific mouthwatering attractions. All centred in one place. Isn’t that one large chunk of fun awaiting you?. But what exactly should I expect? There is a finding Nemo submarine voyage. Also, there is a space mountain section.

Following Disneyland’s magic-inspired features is the haunted mountain and splash mountain experiences. These attractions come with their separate programs, and all hope to welcome you with the needed magic you need.

You are thinking of motels or accommodation to stay around Disneyland from a long distance. Finding accommodation is never an issue for travellers and visitors coming into Disneyland or to its environs. There are excellent top-tier hotels, suites, and a spa for your pleasure in surplus numbers around the park’s vicinity.

This Park is in first place in our list of the most visited theme parks in America. It has an estimate of about 20 million visitors as of 2019, ranked as one of the major theme parks in America. That is the right guess. Sure, this is a gigantic park. Some say the Magic Kingdom Park in Lake Buena Vista, Florida is ancestral because it is nearly 50 years old.

An appraisal from so many visitors settles that this park is a classic US Disney-themed attraction site. It fronts the Cinderella castle, the pirates of the Caribbean, dumbo the flying elephant, and space mountain features so well. These features blow the mind of visitors away. Incoming thrilling features are coming your way this year, 2021.

So there you have it, the top 5 theme parks in the US. Hope you found the article fun-filled and useful.

Click here for more on travel news and lifestyle