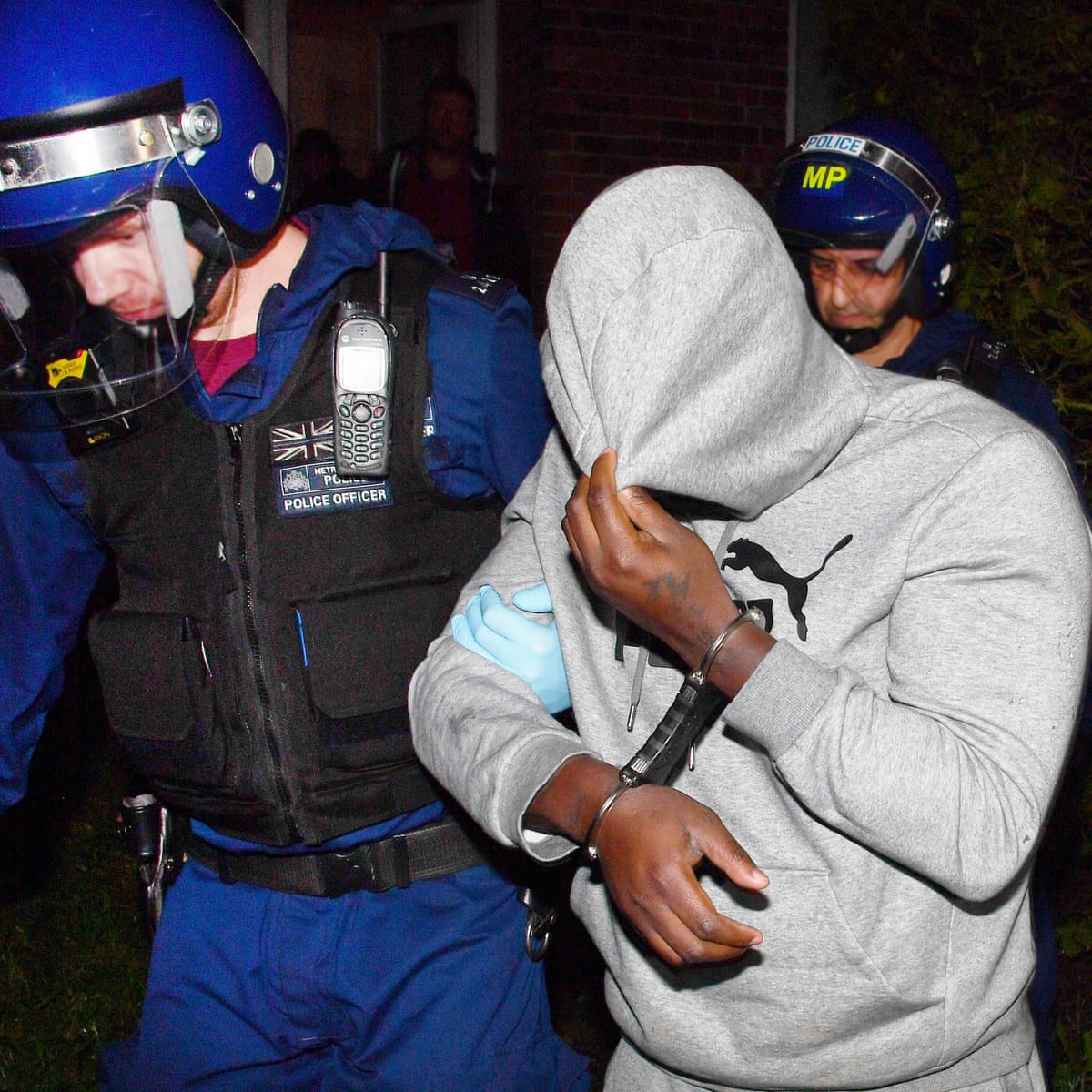 More commonly, you will see several articles written on the most luxurious places (not everyone can afford) to live around the globe. However, this doesn’t mean there aren’t less luxurious places.

Today, our focus is London. We will be putting some of the worst places to live in London, in the spotlight.

Why have we compiled this list? Not everyone looking for a place to stay in London can afford a home in posh neighbourhoods. This doesn’t mean they want to expose themselves to dangerous neighbourhoods in the bid to save a few pounds.

As such, we thought it best to inform you about the worst places to live in the UK, so you can avoid them.

What makes a place the worst? Well, places are categorized as the worst based on how dangerous they are known to be, if they have poor connections to strategic locations, or are dull neighbourhoods. For this article, we’ll focus primarily on the safety of these neighbourhoods.

We haven’t come to these conclusions on a whim. A recent survey by ilivehere had respondents in different parts of London talk about their experience in these neighbourhoods. Also, statistics provided by local police authorities were considered for the compilation of this list.

We’ve made these considerations to also answer your “where is the worst place to live in England?” question.

That said, here’s a list of the worst places to live in the UK:

If your activities take you to Dalston during the day, you may have nothing to worry about. But, you may have to be more careful at night. This neighbourhood was rated as the second most dangerous place in London, according to mylondon.news.

Dalston saw over 2,286 offences in 2019, with cases of theft and handling reaching up to 1,068, according to police records. There are cases of gang-related crimes in this location, with several gangs fighting for supremacy. This makes Dalston unsafe for growing families.

In recent statistics released by the police, there were 2,041 street-level crimes recorded in March 2021, alone. This figure is quite high, thus earning Dalston a spot on this list.

Three miles away from Central London, in the Tower of Hamlets borough, we have Bethnal Green. There are lots of young professionals and a large Bangladesh community in this neighbourhood.

As claimed by ilivehere.com, the crime rate in Bethnal Green for March 2021, was up to 2,176. The high rate of crime might be due to the location of this neighbourhood.

Bethnal Green is part of the Tower of Hamlets which is regarded as one of the worst places to live in London. Like Dalston, there are also cases of gang fights within the area.

Also on our list of the worst places to live in the UK, is Peckham. If you are in search of a neat neighborhood without gangs, drugs, and guns – Peckham may not be the best for you.

Even though Peckham has seen its share of development over the years – investment in real estate has brought modern homes and a certain form of poshness to the neighbourhood – things don’t seem to be better. There are still gangs, guns, and drugs in the area.

Going by the claims of UKcrimestats.com, in April 2021, the crime rate in Peckham was about 6.06 percent. While Peckham Rye (a part of the Peckham constituency) got up to 8.33 percent in crime rates within the same time frame.

Croydon is a large commercial area with a busy shopping district outside Central London. In 2017, it was found to be one of the wealthiest London boroughs after a survey. This implies huge real estate investments within the area, which has resulted in gentrification.

Despite these changes, there is still a high rate of crime in the area – especially knife crimes. Croydon recorded a total of 31,023 crimes between May 2020 and April 2021, as stated by croydonobservatory.org. This data implies that 80 out of every 1,000 persons within the borough have experienced crime in the past 12 months.

This small town in London County is deemed the most dangerous neighbourhood in London, by crimerate.co.uk.

There was a total of 612 crimes per 1,000 persons in the City of London, in 2020. This figure is startling compared to other parts of London, earning it a spot on our list of the worst places to live in London.

Bicycle theft and drug abuse are prevalent in this neighbourhood. In March 2021, there were 64 cases of anti-social behaviour, while violence and sexual offences had 53 reported cases. Drug-related crimes, on the other hand, were up by 49 cases, as provided by the City of London Police.

The British Broadcasting Corporation News described Harlesden as a “true ghetto” in a story published in 2003. Harlesden is located in the London Borough called Brent. This neighbourhood has a dark past. There was a surge in the crime rate in the late 1990s. Harlesden was a hotspot for trading cocaine and crack during this period.

However, the crime rate has reduced significantly over the years. According to the Metropolitan Police, there was a total of 62 reported cases in April 2021. This figure represents a total of the top reported cases.

Last on our list of the worst places to live in London, is Hackney. The London borough of Hackney is considered to be one of the most violent neighbourhoods in London. Crime rates in Hackney over the past 12 months got up to 23,731 (100.95 per 1,000 persons).

Irrespective of these cases of crime, Hackney is generally a nice place. It was dubbed one of the coolest neighbourhoods in London, by Vogue. However, the most prevalent crime in this borough is theft and handling.

London is generally safe. The thing is you can find crimes in several neighborhoods at varying degrees as you would in other parts of the world. Most of the crimes committed in London happen at night. Hence, it is necessary that you are more vigilant at night. Also, ensure you follow safety guidelines provided by the local police authorities.