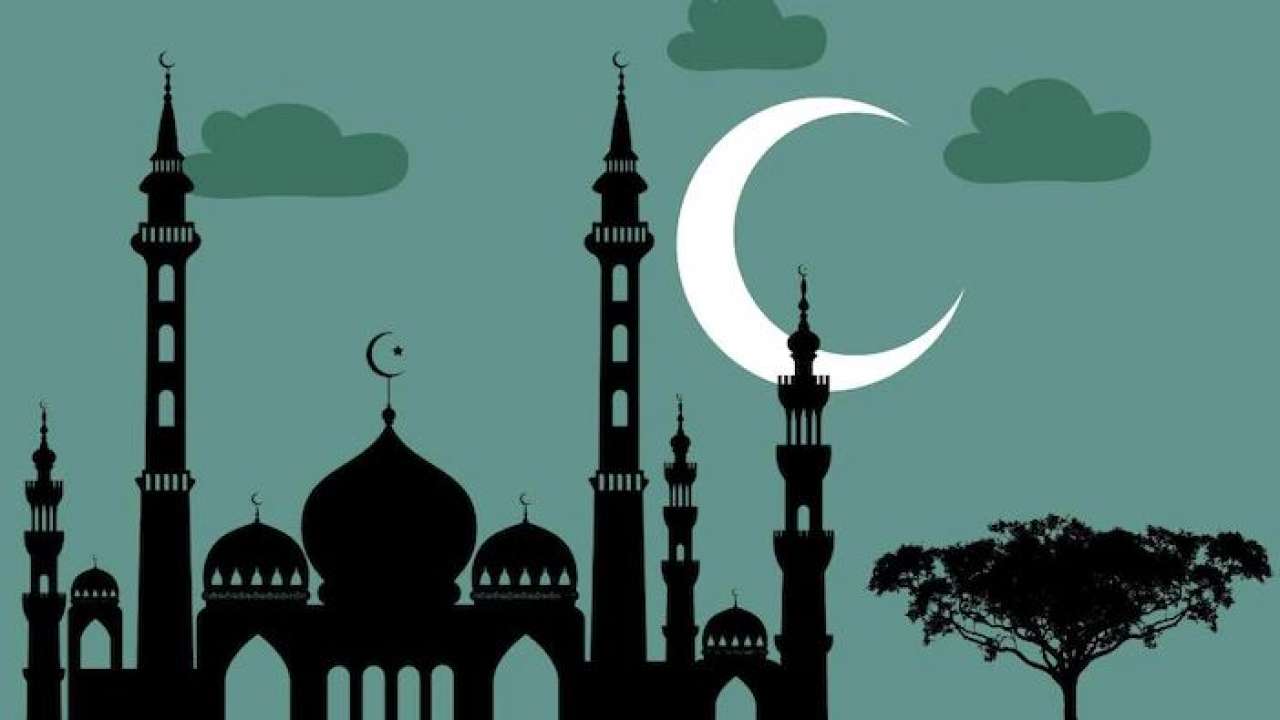 There are lots of fascinating sites and structures ascribed to Islam across the globe. In Saudi Arabia, we have what is considered to be the holiest city in Islam, Mecca. Moving to Jerusalem, we have the Masjid Qubbat As-Sakhrah. The mentioned are a few out of numerous other notable Muslim sites you should visit in your lifetime.

In this article, we’ve compiled some fascinating Muslim sites you should visit and global Muslim events you definitely must attend.

This museum is located in Doha, Qatar. It was built offshore by world-renowned architect I.M. Pei. This magnificent structure is home to a large collection of Islamic art which is over 1400 years old. It holds a rich collection of ancient Islamic books, textiles, Arabic calligraphy, and numerous others. The structure also holds several notable features like a purposefully designed park, restaurants, and others. It’s a great place to learn about Islamic arts.

Egypt is mainly known for being home to the Giza pyramids and the ancient Pharaohs. However, there is more to this place. Egypt has a longstanding Islamic legacy. There fascinating mosques, souks, and madrasas. A notable souk found in the country is the khan al-Khalili souk. Built-in the fourteenth century, it features beautiful market stalls and tea houses. A notable Muslim site you should visit in Cairo is the Ahmed ibn Tulun Mosque. It was built in the ninth century, and it happens to be the first mosque built in the city.

In the birthplace of the prophet Muhammad, we have the largest mosque in the world. This location is also considered to be the holiest site in Islam. The mosque surrounds the Kaaba, which is a building at the center of the mosque. It is as important as the mosque itself. The Masjid al-Haram is the central venue for the Umrah and Hajj pilgrimages which are both global Muslim events. This location is, however, strictly for Muslims alone. Non-Muslims are not permitted here.

Moving on, we have another fascinating mosque to explore. The Sheikh Zayed Mosque is one Muslim site you should visit. Located in Abu Dhabi, it is considered to be one of the most beautiful mosques in the world. Designed by over 3000 artisans from around the globe, several precious stones were used in the detailing. Here, you will find the world’s largest hand-woven carpet and other record-winning features. Non-Muslims are allowed to explore certain sections of the mosque; however, moderate dressing is a must.

Located in Toronto is this fascinating park built by Aga Khan IV. This thrilling site consists of an Ismailia center, a museum, and a park. Its landscape was inspired by the ancient Persian and Moghul designs. You will find several notable items in the museum, including the 9th century Blue Koran, rare ancient manuscripts, some illuminated Korans, and numerous others.

Click here to find out more secrets about the Islamic holidays

Located in Isfahan, Iran is one of UNESCO’s World Heritage Site. The Imam Square, or the Naqsh-e Jahan Square as it is popularly called, is a remarkable site in Persian history. The Great Shah Abbas built it in the 17th century. It holds several remarkable buildings held together by several arcades. The Royal Mosque, the 15th-century Timurid palace, and the fascinating Portico are a few of its spectacular highlights.

In Xian, China, we have one of the world’s oldest Muslim communities called Hui. The Muslim Quarter is a Muslim neighborhood in China. It consists of a Grand Mosque built in the 18th century and is popular for its numerous street foods and restaurants.

Another spectacular Muslim site you must visit is the Al-Masjid mosque. During the prophet Muhammad’s time, it was known to be the farthest mosque from the Kaaba. Also, it is considered to be the third holiest Muslim site. As you’d expect, the mosque is a beautiful structure to behold, decorated with the finest of precious stones and hand-woven carpets.

If you’re ever in Singapore, this is one Muslim site you should visit. It is similar to the Muslim quarter in Xian, China. The early Singapore colonial masters designated this region to Muslims. The Arab street can be found around the Sultan Mosque. Here, you’ll find lots of street foods and several vendors of Arabian craft.

In the UAE’s capital, we have yet another fascinating edifice. It is the largest art gallery in the entire Arabian Peninsula. It holds a large variety of Islamic and contemporary arts. Yearly, millions of tourists are attracted to this fascinating structure to marvel at its sight and explore its collections.

In Granada, Spain, we have an iconic Muslim site you should visit. In the 9th century, this spectacular structure was built. Over the years, it has been extended by several monarchs in the country. The Alhambra is a fascinating Palace and garden complex. The scenery here is simply amazing and is loved by tourists from all over the world.

Asides from its fascinating structure and opulent furnishing, something, in particular, makes this place remarkable. While prophet Muhammad journeyed from Mecca to Medina, he laid some foundation stones at the mosque site. This makes this site a remarkable one.

This is a worldwide Muslim holiday. It signifies the end of the long fasting in Ramadan. In the month of Shawwal, this is the only day Muslims aren’t required to fast. Instead, they are encouraged to celebrate, offer prayers and give things to charity.

This is another major Muslim event celebrated worldwide. It is also called the “Festival of Sacrifices”. It is said that God ordered prophet Ibrahim to sacrifice his son. The prophet was willing and ready to make the offering. The festival is a way Muslims show they are also willing to offer their most prized possession to God just as the prophet did.

Lastly, on our list of Muslim sites you should visit, we have the Djenne mosque. It is famous for its remarkable architectural style; mud-brick was used in building it. This mosque is a UNESCO World Heritage Site.

There you have it! Some of the world’s most fascinating Muslim sites. I hope you’ll add one of these destinations to your travel bucket list?

For more on travels and tours