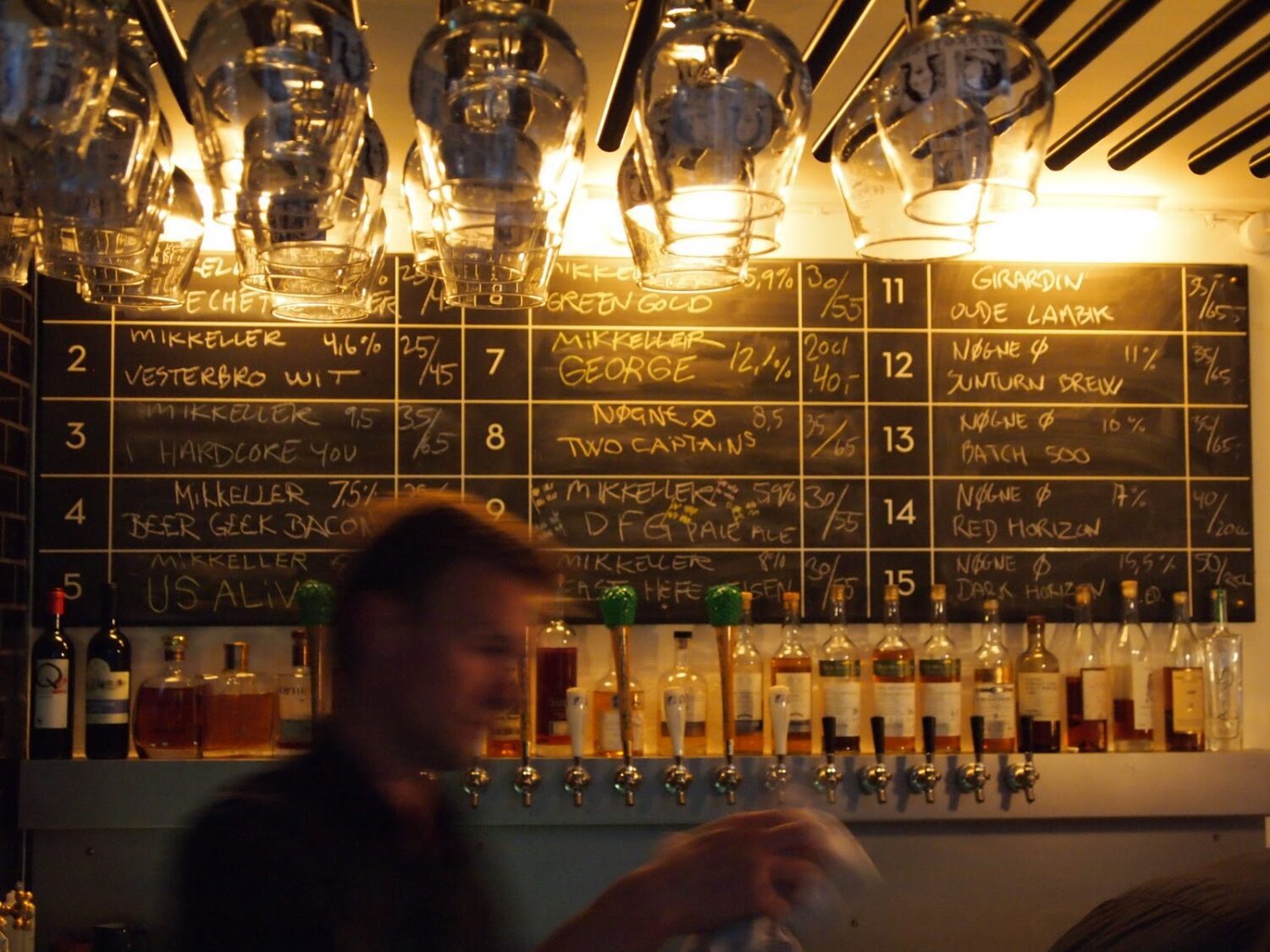 If you do know your wine, you should know where it’s brewed. The best kind of brewery is one that situates in sheen and green landscapes. France and The US were once considered best for world-class breweries, if you are familiar with the expansive rolling hills in France, Napa Valley in California, or New Zealand’s Marlborough Sound, then it’s about time you steer that wine consciousness towards Europe.

Breweries in Europe have long evolved from the old Victorian traditions to world-class practices at all echelons, kudos to her prowess, fervor, and influence towards advancement. Here are most of the notable world-class breweries in Europe, for any wine-conscious mind.

Known as one of the biggest craft breweries in Europe, owning bars and other sites around the globe. Brewdog was founded in 2007 by Martin Dickie and James Watt. For many consecutive years, the Scottish world-class winery has been awarded as the fastest-growing beverage and food industry. This is in addition to the large fanbase it has garnered through crowdfunding schemes. With a dense history of dauntless marketing strategies, their flagship products, the 5 AM Red Ale and Punk IPA, are spectacular and classic red brands.

Mikkeller, founded in 2006, is known as a barley concentrated nomad brewery. Managed by Mikkel Borg, its imperial stout, uniqueness, and modern artistry easily identifies it as a world-class brewery. It recently acquired a site in San Diego, US, and opened an outpost in Citifield, New York City. Mikkeller’s Greek Brunch, Weasel Imperial Stout, has amassed multiple awards because of its civet coffee-style brew taste. For sour beer lovers, the Mikkeller Spontan brews will grace your taste buds in the right spots.

Established in 2014, in Central Manchester, Cloudwater has fused quality, focus, and skill to serve the beer world better and has lauded itself with multiple awards and recognition as a result. With an aim of making seasonal and tasty craft beers, the company became the first breweries in Europe to be enlisted among Ratebeer’s top 10 breweries in the world. Cloudwater is helping effect a positive outlook in UK’s beer scene through an emphasis on flavor, quality, and seasonal brews.

With its Strawberry Milkshake IPA, and Maja Maple Muffin Barleywine, Omnipollo is a most unique winery, which has helped effect a change in craft brewing. Founded in 2011, it has plant sites in Japan, Europe, and U.S. Wine lovers usually queue up to be first partakers whenever the company has a novel product. Other flavors on their shelf are the  Yellow Belly Peanut Butter Biscuit Imperial Stout and Original Blueberry Slab Cake Ice Cream.

To Øl in Denmark

This is a joint business founded by two friends in 2010, with a view of transforming the tradition of flavorless beer. In conjunction with Mikkeller, To Øl is a big contributor to Denmark’s beer culture. TO Øl came ninth in Ratebeer’s world best breweries, with flavors like CloudY 9 and the farmhouse wheat brands.

Naparbier”s unique way of brewing craft beers sets it apart as a dynamic force in Spain’s beer culture. Founded in 2009, the progenitors have for 10 years, experimented on homebrewing, before starting out on making delicious beers. It makes fresh flavors like Naper Pale Ale and Insider IPA and also ships them to most U.S countries.

Founded in 2003, the Norwegian company employed a former Mikkeller worker to manage its brewing in 2010 and since became a force to reckon with, in making popular wines like hoppy IPAs and Imperial Stouts. The Lucky Jack Pale Ale and Konrad stout are Lervig’s signature brews.

The winery is nestled in the shores of Geneva Lake, with 830 hectares of terraced vines which can be explored by hiking trails, cars, or ferry. It is known to be centuries old, with a geography and climate that supports Chasselas grapes. Visitors in Lavaux Vineyards are treated to an experience of tranquility and unique vastness in space.

Situated in the epicenter of the Rioja Alavesa region of Spain, Marques de Riscal is not just a winery, but an enormous architectural edifice of the foremost Frank Gehry architecture. Amidst the distractions that are known in winery here, Marsques’ wines have lauded itself with several medals. It left the rest bewildered when Marques de Riscal was named Best European Winery by Wine Enthusiast Magazine in 2013. The winery is also equipped with a five-star restaurant. The 21st-century Avant-garde design winery is a spectacular jewel in the Spanish crown.

In summary, it is worth noting that the breweries and wineries in this article may be more productive than stated. Some may own a better and more pronounced reputation for their wines and they may be easier to reach, with better locations.