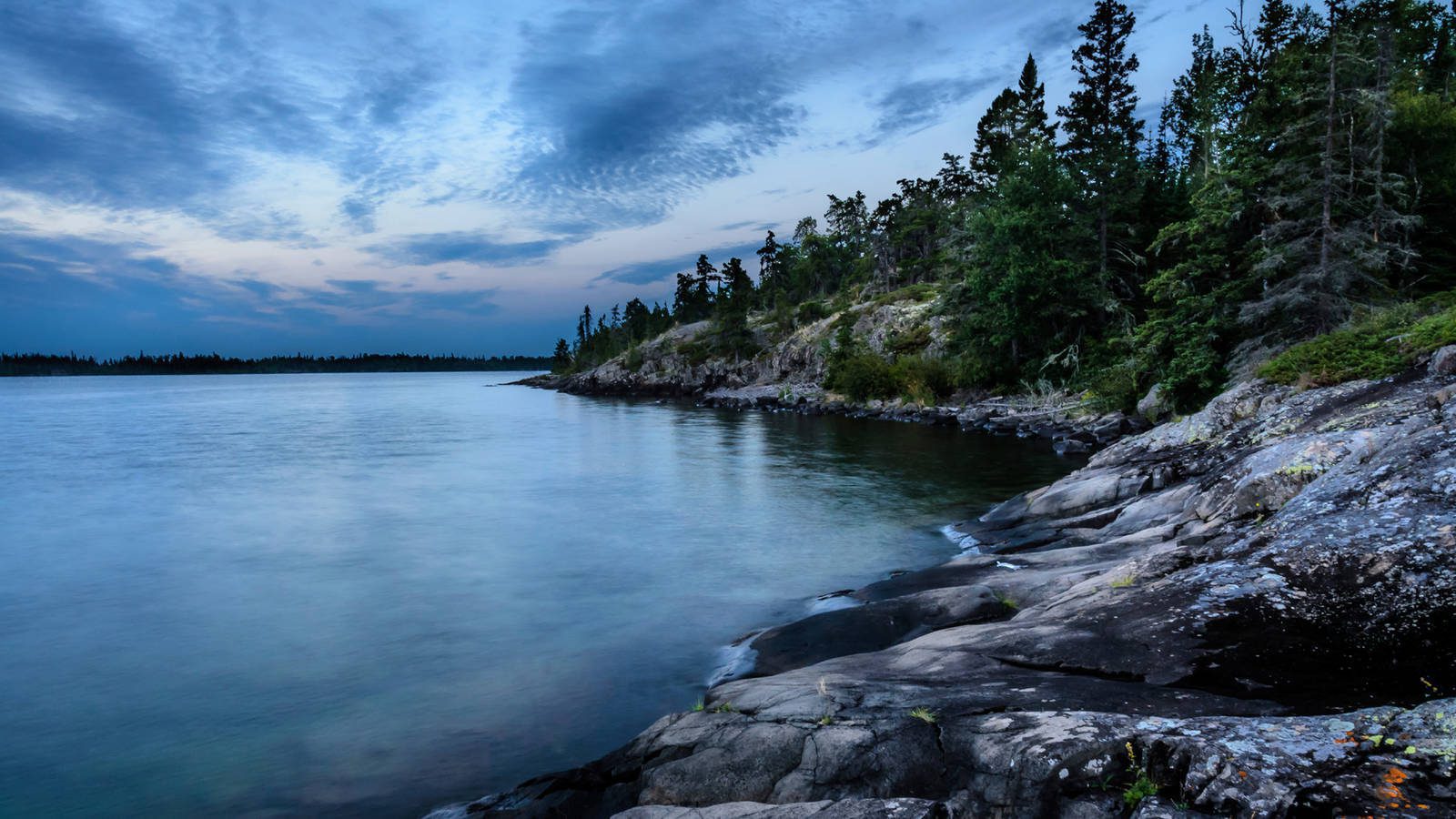 The park is located at Key West in Florida and is about 70percent west occupying an entire landscape of 100-square-mile.

The Dry Tortugas National Park can only be accessed via boat or a plane owing to its surrounding which is covered with water. Part of its key attraction is the fortress built during the 19th century, which aided the military in protecting vital shipping lanes, doubling as a prison during the civil war. The Dry Tortugas National Park is one of the least visited national parks in the US.

This national park covers a landscape of 13.2 million acres; it is located in the remote parts of Southeast Alaska and serves as the border to the Yukon. One of its major tourist attractions is Mount Wrangell, an active volcano situated inside the park with fumes still emanating from its vent; other attractions might include its rushing rivers, forested valleys, Dall sheep, Mountain goats, amongst others which enthusiastic tourist longs to see. At the height of the COVID pandemic, visitation to Wrangell dropped by 78% from what it was in the previous year. It only drew 16,655 tourist visitors. Why this park is among the least visited national park is still shocking.

The park is an island in Lake Superior and is situated very close to the Canadian border; being an Island means that this amazing National park can only be reached by boat or by plane. Eager visitors are only allowed access to it between April 16 and October 31. Last year, owing to the global lockdown and re-opening stages, the park only received 6,493 visitors, a massive 75% decline from the previous year.

True to its name, Glacier Bay is covered with water, which is mostly its tourist attraction, including floating icebergs, brown bears, sea lions, otters, and bald eagle. In 2019, this park, enveloped in the warmth of nature’s ambiance, drew an estimated total of 672,097 visitors last year. However, the bay only received 5,748 visitors, a massive 99% decline. Speculations reveal much more decline owing to the massive cancellation of ships bound for Alaska because of the ban Canada placed on ships landing on its shore, and access to this park is mostly by cruise ships.

The National Park of American Samoa cuts across three islands, including Ta’u, Ofu, and Tutuila, and is situated at 2,600 miles at Southwest Hawaii and is accessed mostly via flights. Its side attraction includes crystal clear waters, rainforest, and white sand beaches; the National Park of American Samoa has 4,000 acres of its member submerged in water and is home to various stunning wildlife. In 2020, this National park recorded only 4,819 visits. Why this park is among the least visited national park is still unknown.

The park is surrounded by water bodies and can only be accessed via boats and planes, located in the remote serene area of Alaska, with Chinitna Bay as a major site attraction to the park.

Chintan bay is home to brown bears, and if you’ve ever wondered what one looked like, Lake Clark National Park and Preserve should be on your list of must-visit places. Sadly, the richness of this park could only attract and host 4,948 visitors in the recently concluded year, a decline from its 17,157 visitors in 2019.

Located between West Somerset and North Devon in South West England, The Exmoor National Park is a hilly open Moorland that derives its name from the River Exe. Tourist attraction includes its incredible dreamy night skies and perfect coastlines and ponies and water bodies laden with seals, which most visitors find joy in swimming alongside. One baffling quality about Exmoor is the absence of trees. The national park, which once the pride of its ability to attract two million visitors, is listed by outdoormagic.com as the least visited national park in the UK.

This national park and reserve consist of 6 million acres of land and only one bisecting road. The side attraction to this park includes Mount Denali, which prides itself as the mountain with the tallest peak in America with an elevation of 20,310 feet above sea level, claiming to be taller than Mount Everest if measured from its base to its peak, and the wildlife contained in the park. The park is rumored to be larger than Massachusetts and is terrestrial habitat to over 300 grizzly bears and 200 brown bears. The park experienced a major decline from its 601,152 visitors in 2019 during the just concluded year in which only 54,850 visitors got to the national park.

Located in Northeast Arizona, the park’s major attraction is the petrified wood and forest fossils located at the southern part of it and the Desert Inn built in 1930 and open for visitation. It boasts of about 800,000 visitors yearly, which was gravely affected owing to covid restrictions in 2020.

The Voyageurs National Park is located in Minnesota, and the park comprises large water bodies, which make 40% of its entire landscape. The vastness of water bodies at Voyageurs makes its tourist enthusiast have a feel of owning their private Island, and when the water freezes, tourists can skate on it. In 2019, the park recorded 232,974 visits and experienced a lower visitation rate last year due to the covid regulations.